Scroll down for all categories!

Entry list correct as of 29/08/19, not including reserve drivers and subject to change.

Check out the event schedule HERE. 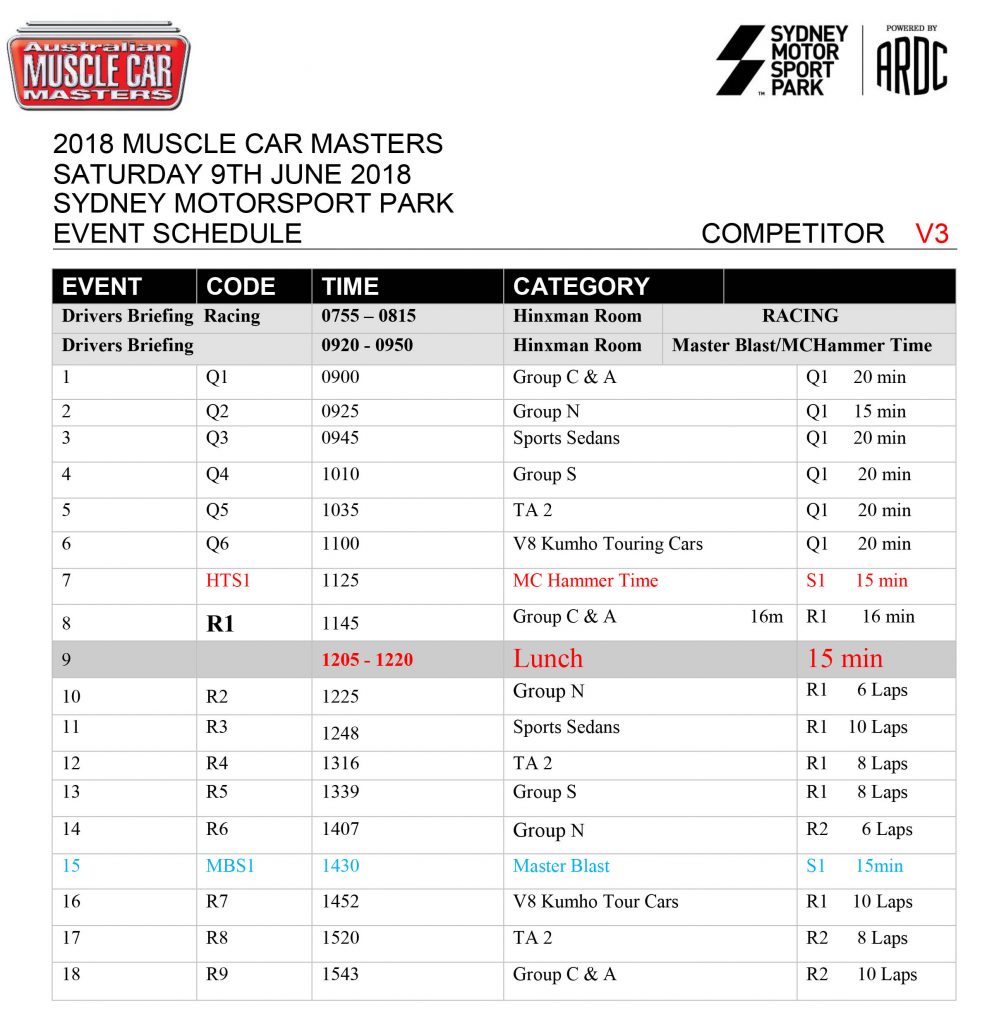 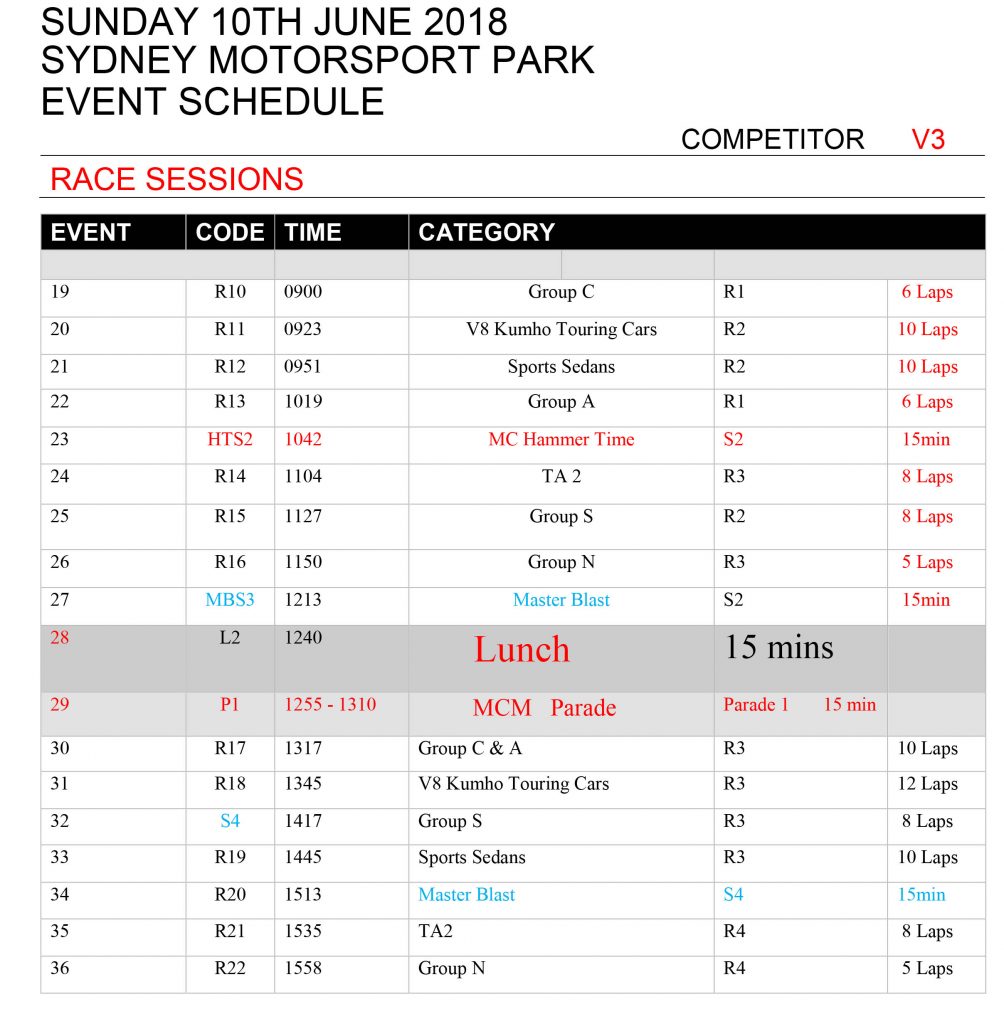 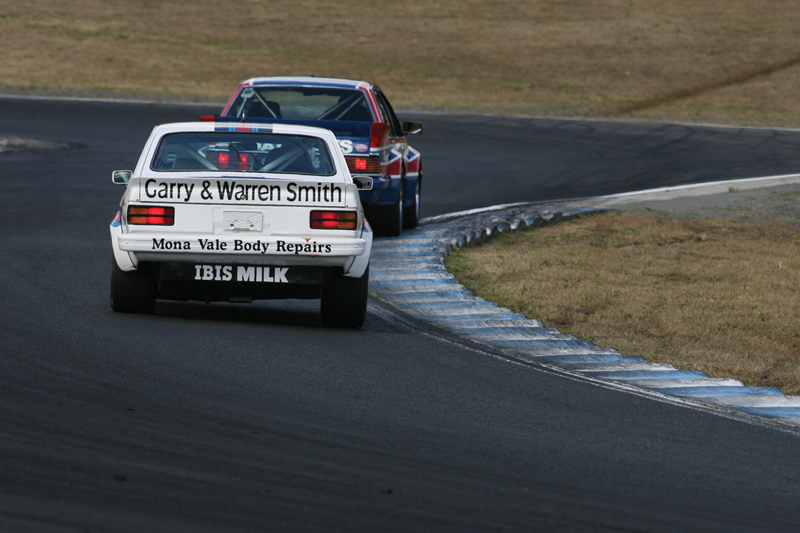 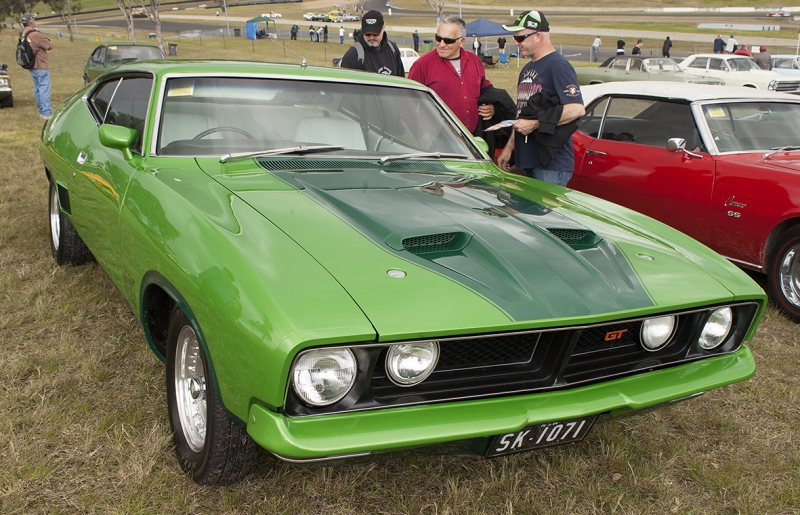 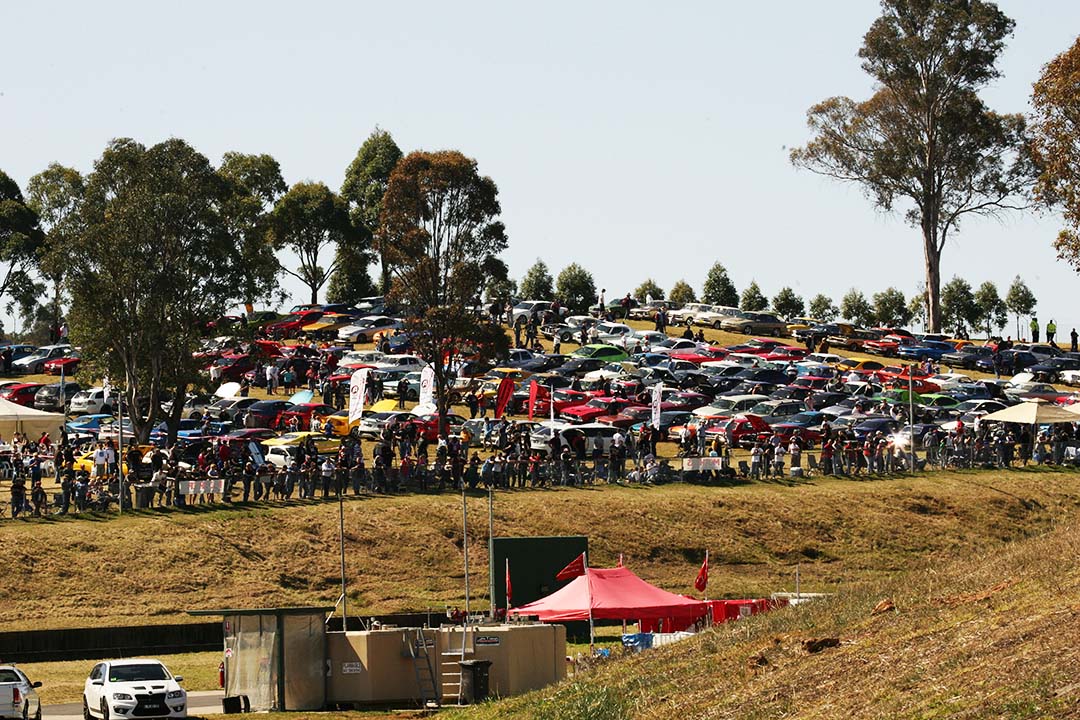 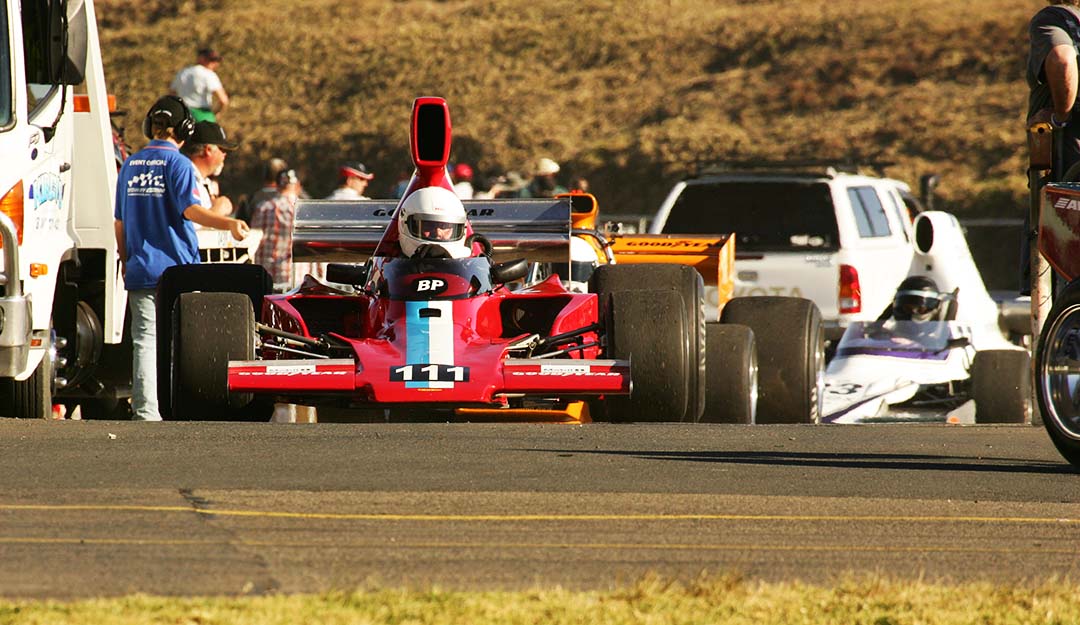 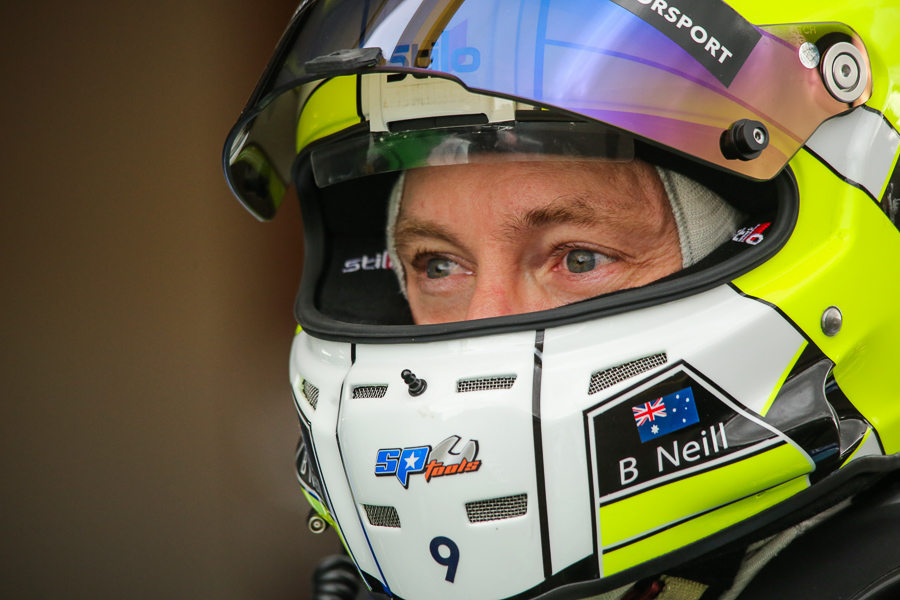 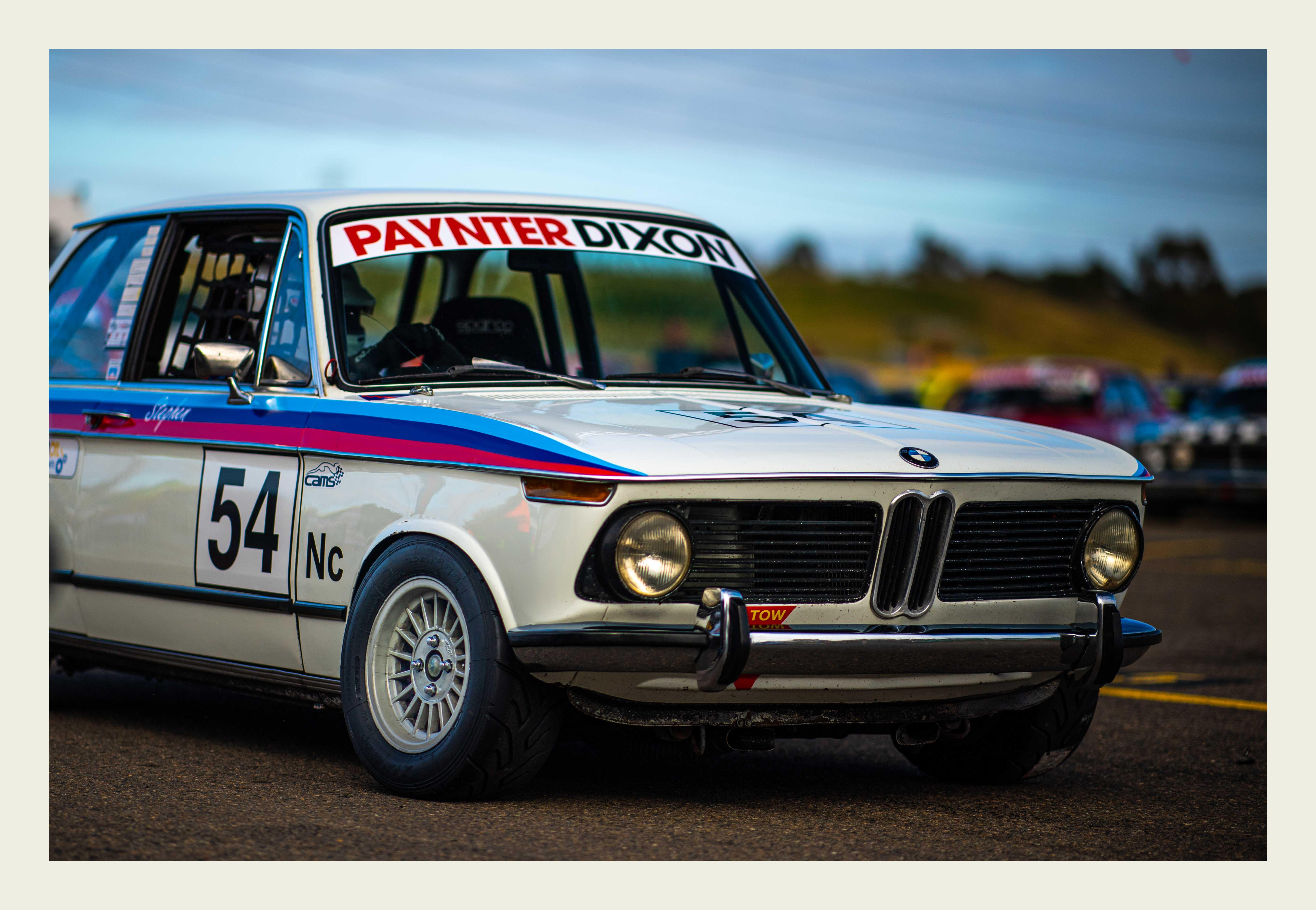 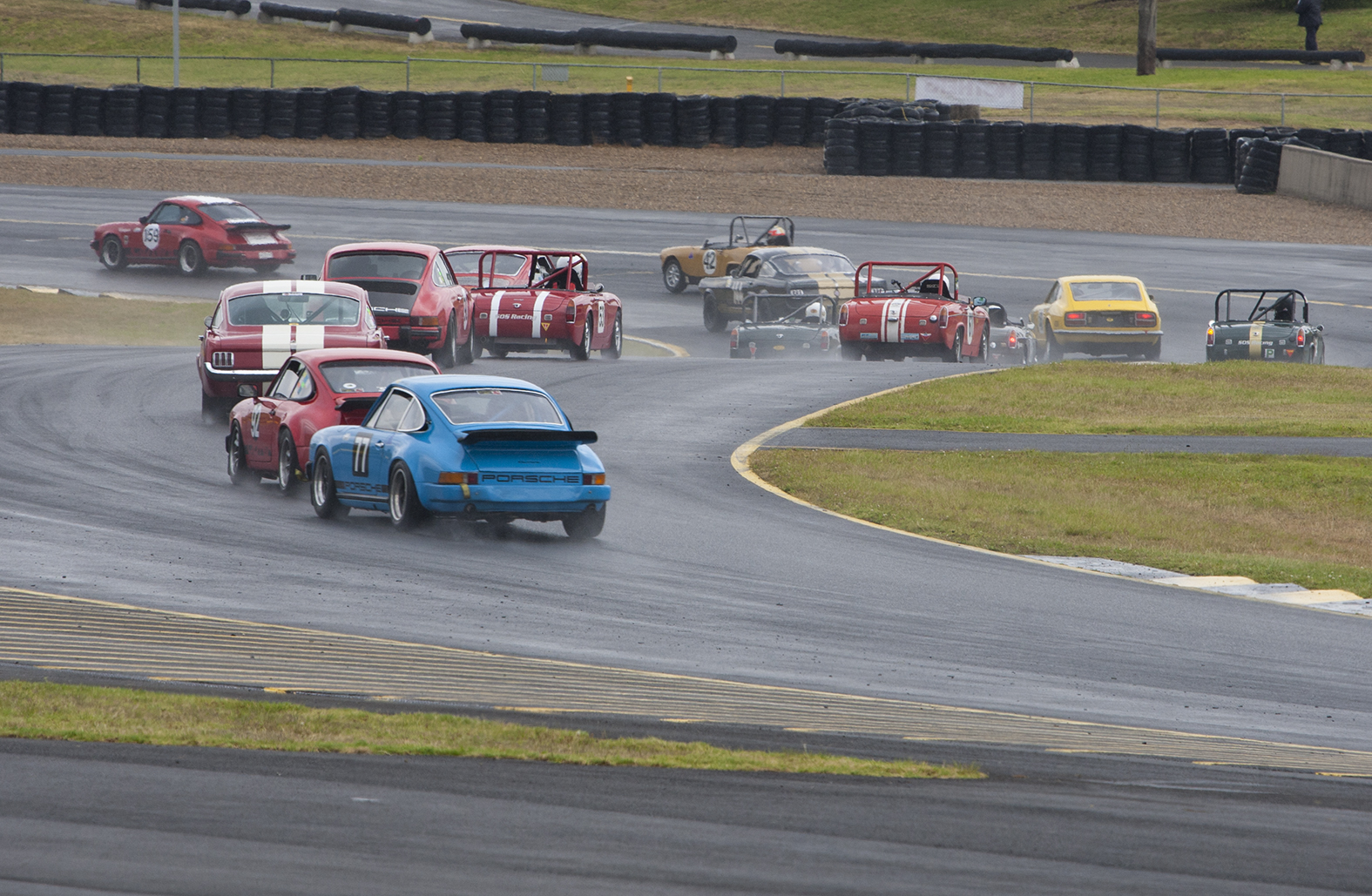 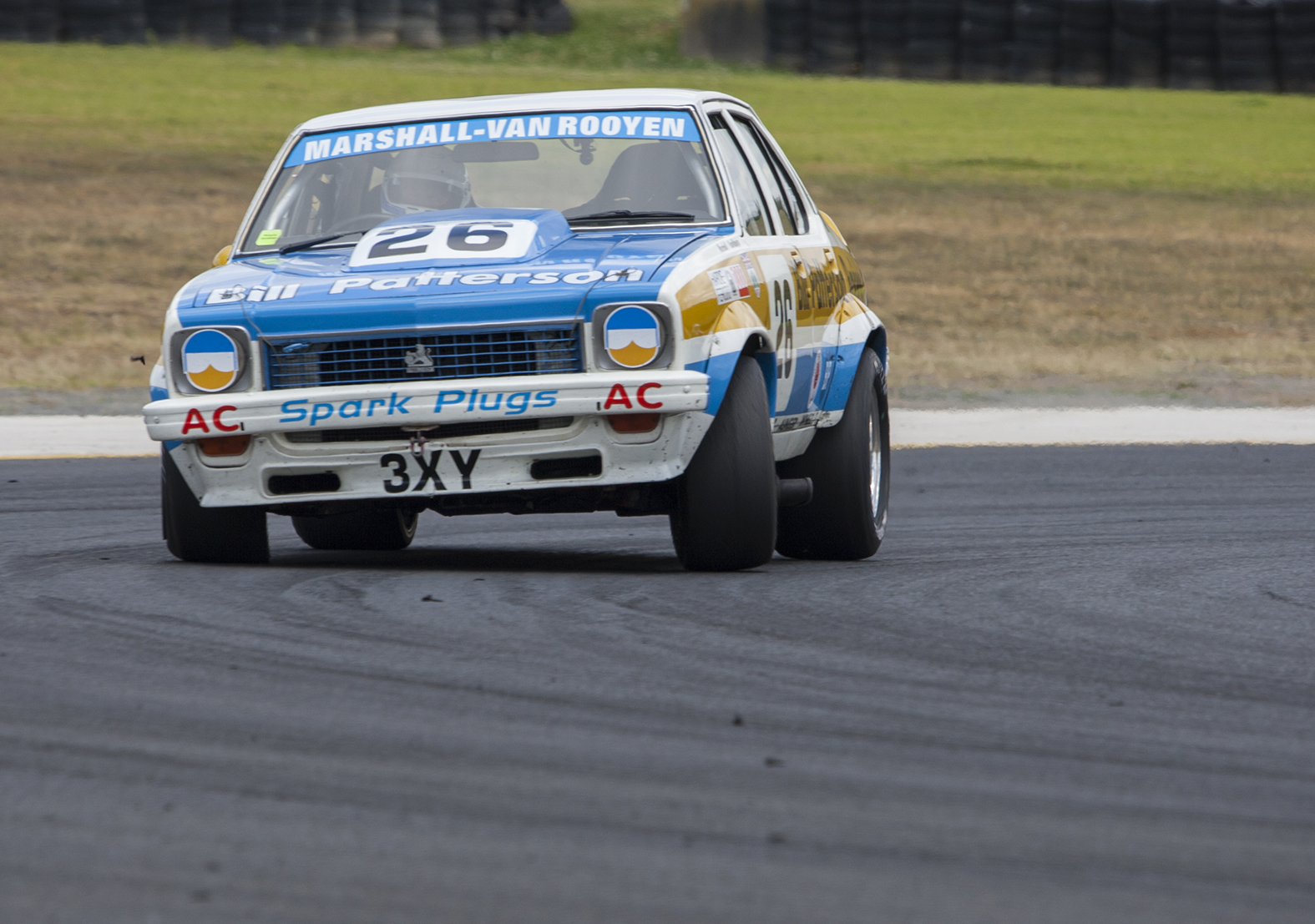 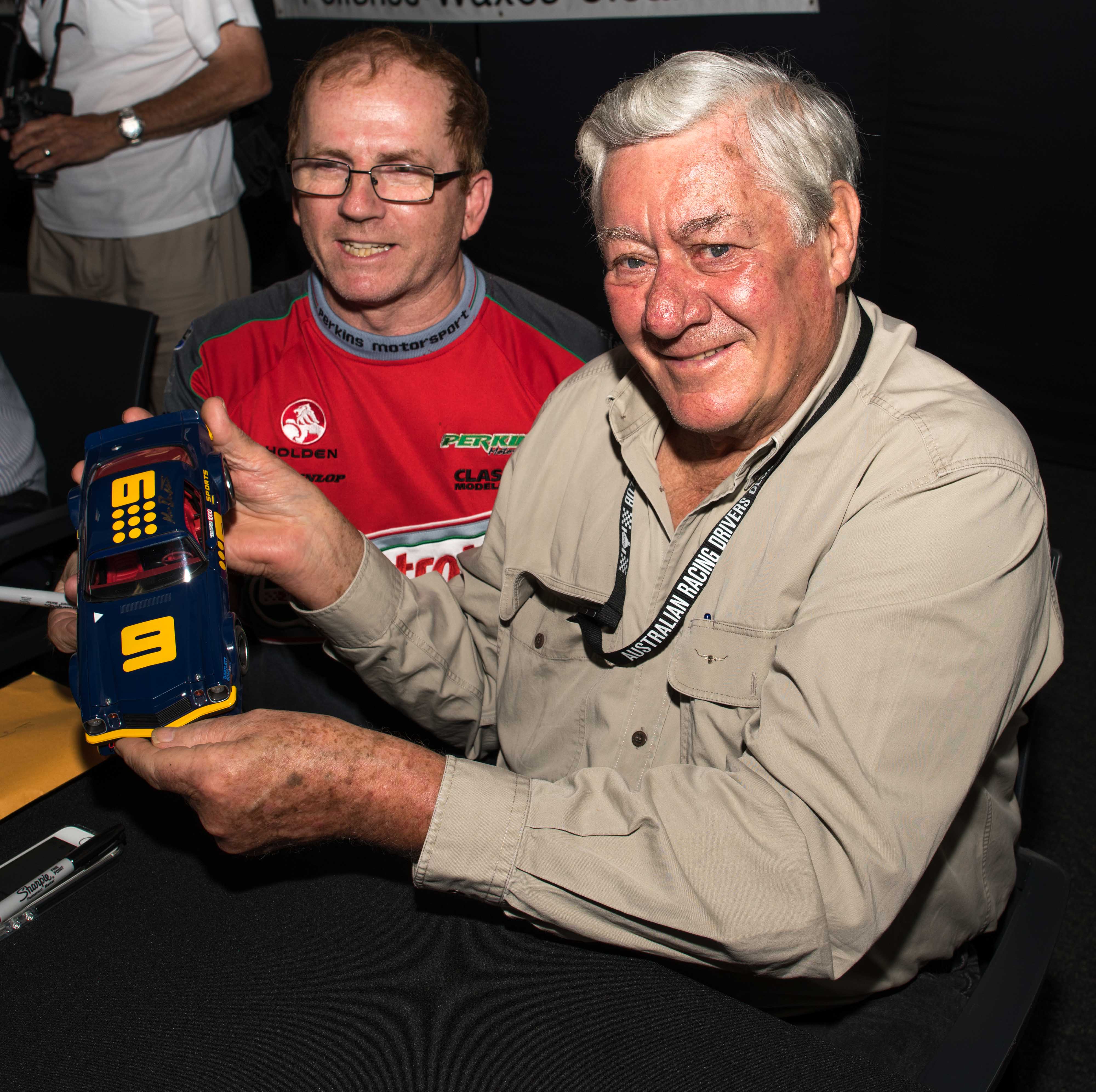 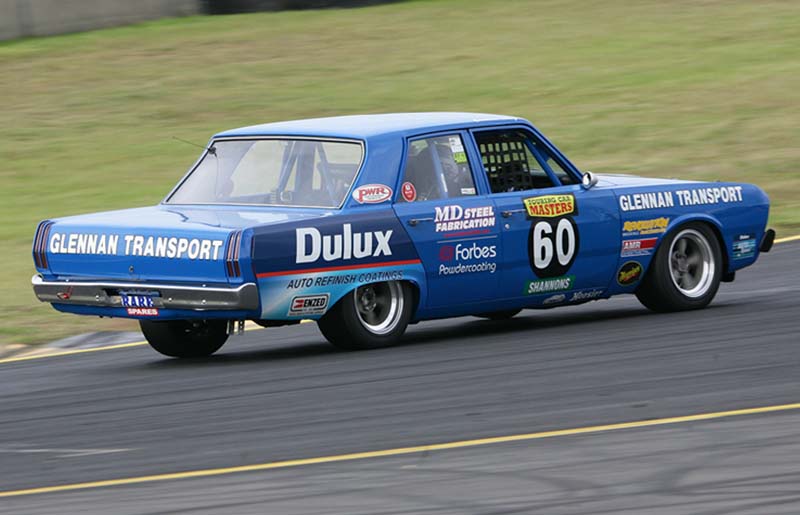