Formerly known as the Pit Straight Car Club Corral, the new Classic Cars & Coffee display at this year’s Muscle Car Masters will feature YOUR precious metal and Car Club members on the Skid Circuit (Figure 8) track in the North Paddock; right in the heart of the action on the Sunday of the event. And yes, there will be excellent coffee to boot!

Accepted registrants receive free entry to the Masters; display parking in the heart of SMSP, and get to enjoy everything the day has to offer on us – just for showing off your pride and joy. So, what are you waiting for?

Conditions:
– Cars are subject to approval by the MCM committee. You must include a photograph of your vehicle for consideration.
– Drivers are encouraged to stay for the duration of the Sunday event as a display vehicle.
– Car clubs wanting to display together are encouraged to organise into their own groups off-site and enter the venue at the same time as early as possible to ensure you are parked together.
– One entry pass will be emailed to each driver/owner; all other passengers must hold a valid entry ticket. Buying online before the day saves time and money at the gate – a link will be provided in your acceptance pack.
– Drivers registered to bring their vehicles into the Cars n Coffee display can receive a discount on the Pit Lane Premier Suite, our corporate catered suite. Discount is equal to the price of the Sunday GA ticket. Full details of how to receive the discount will be in your acceptance pack. 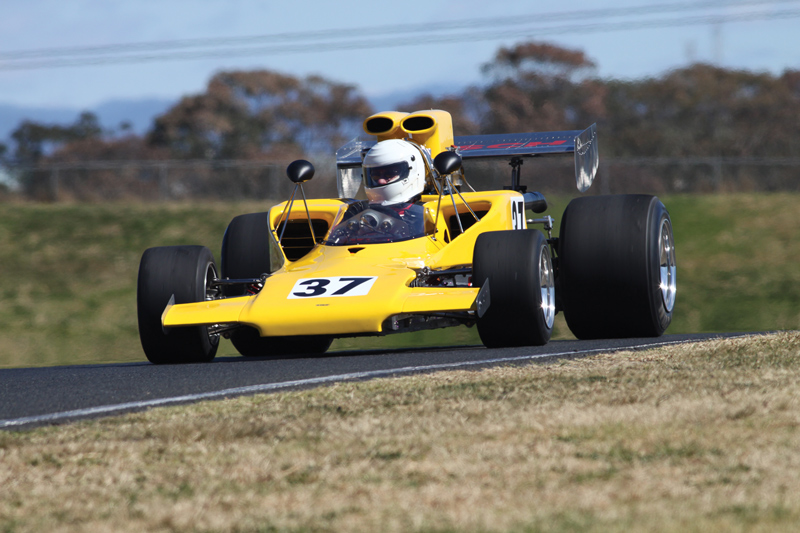 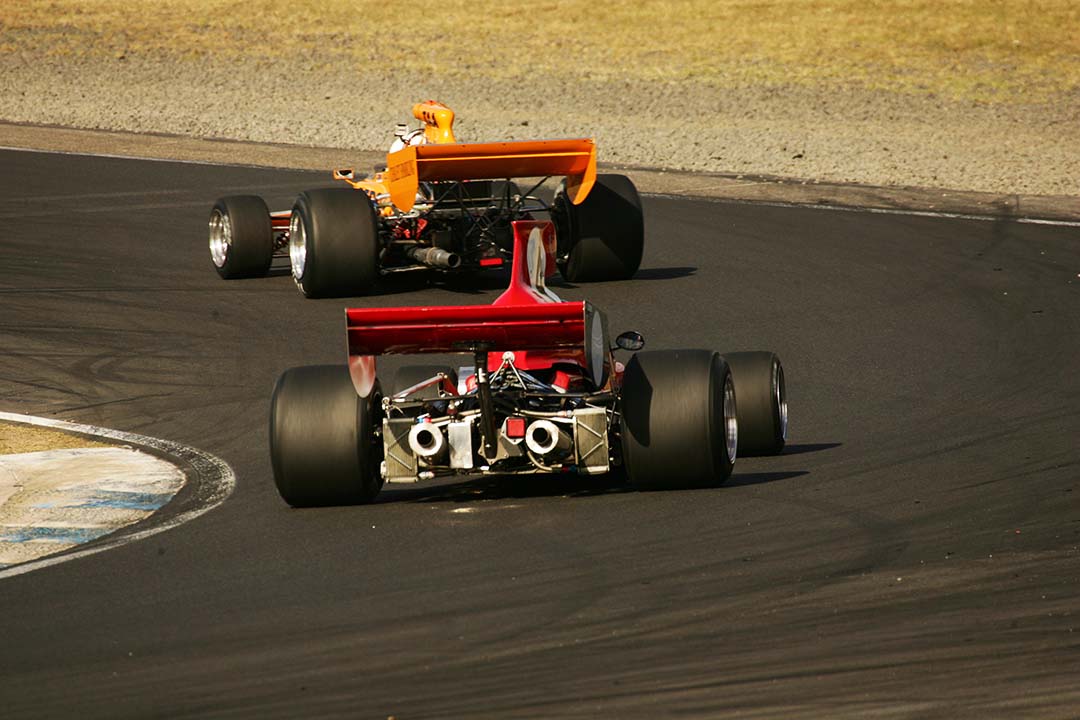 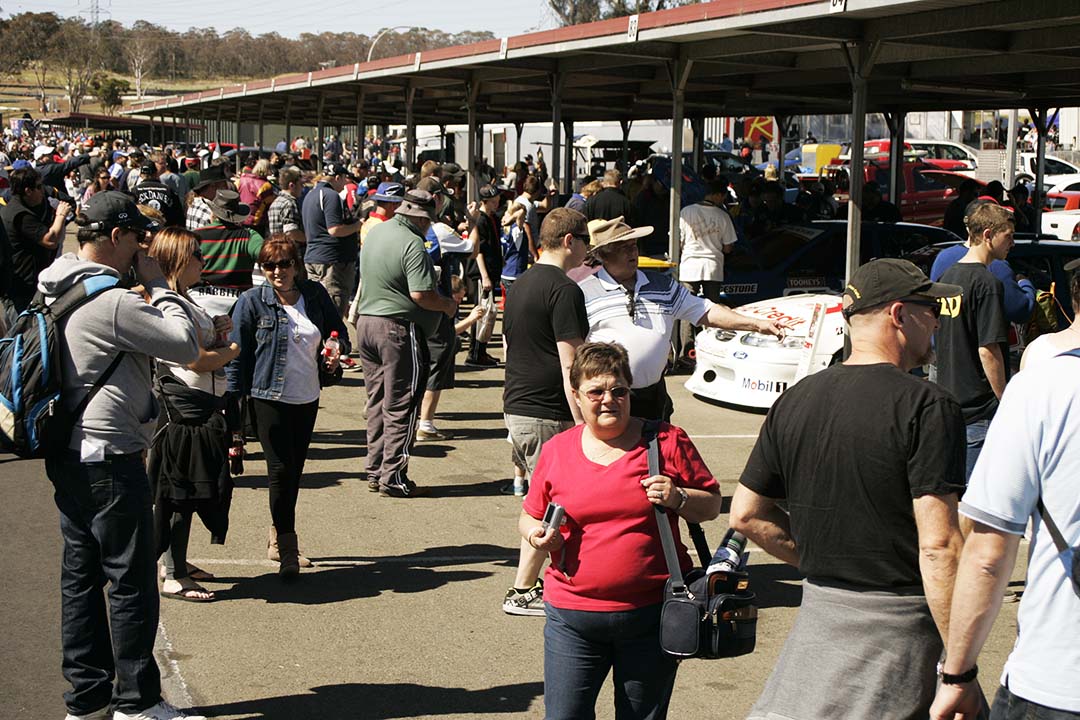 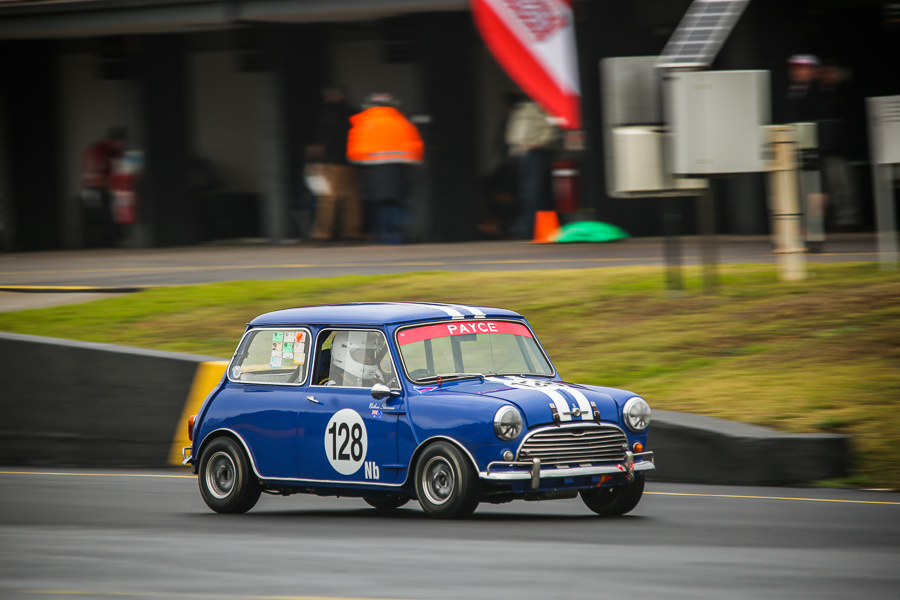 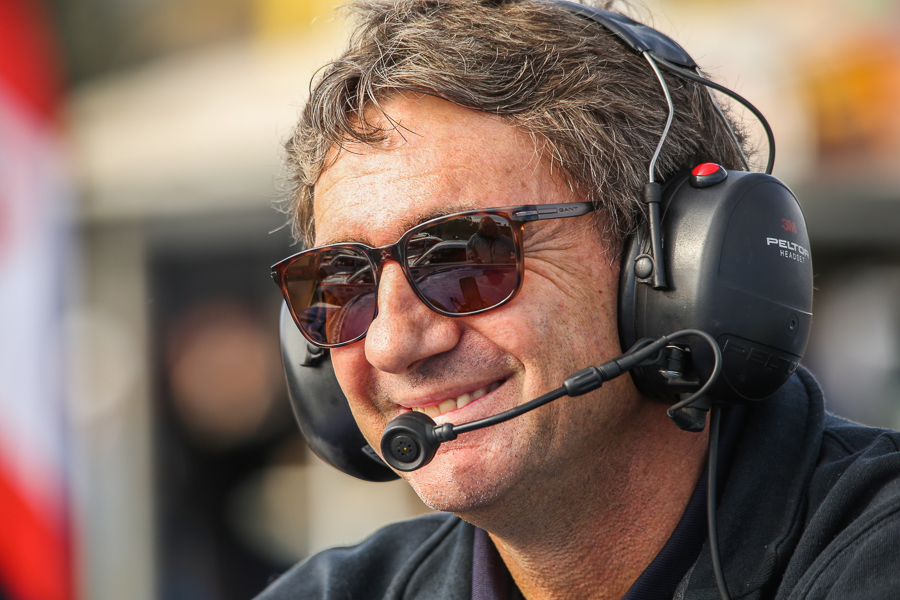 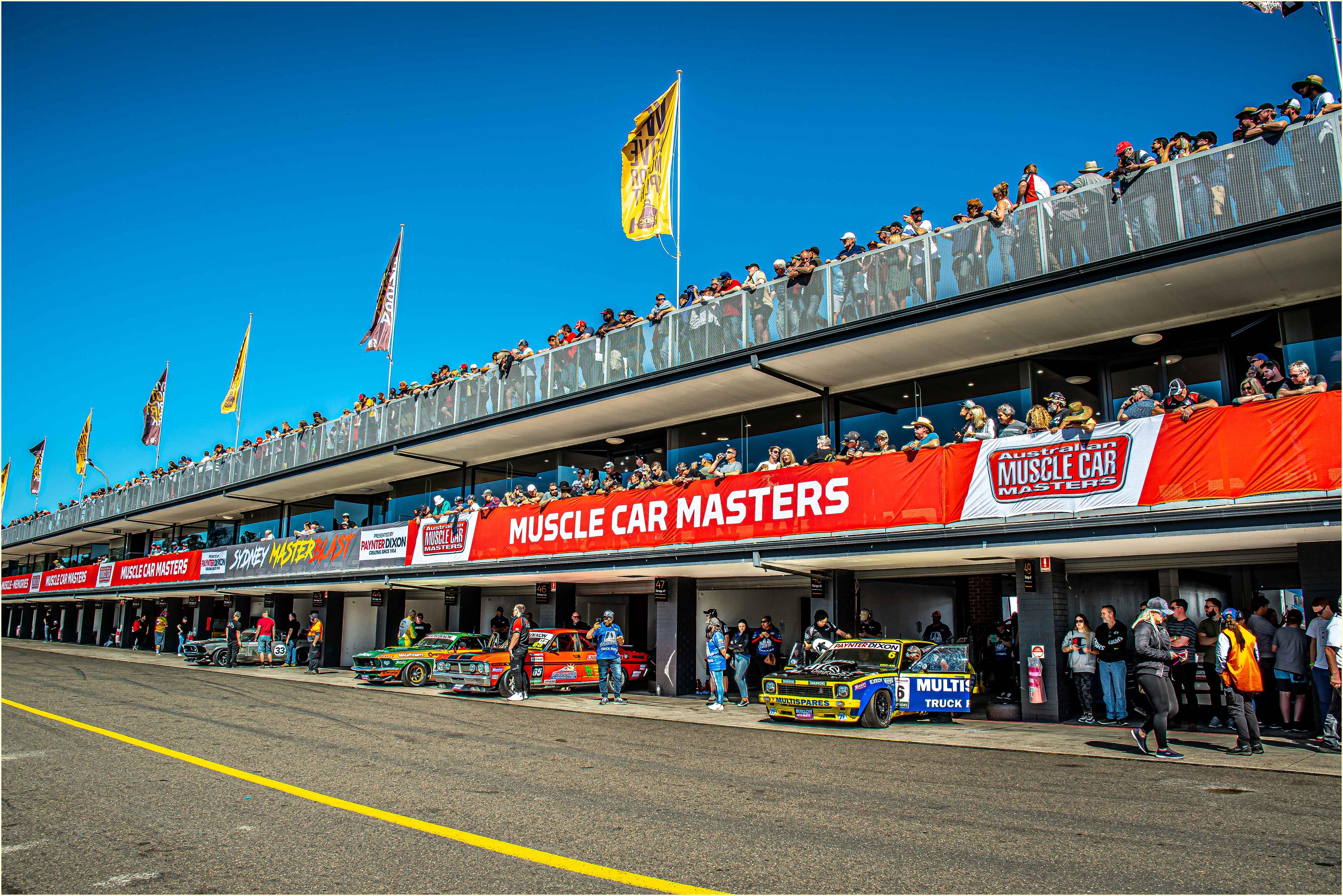 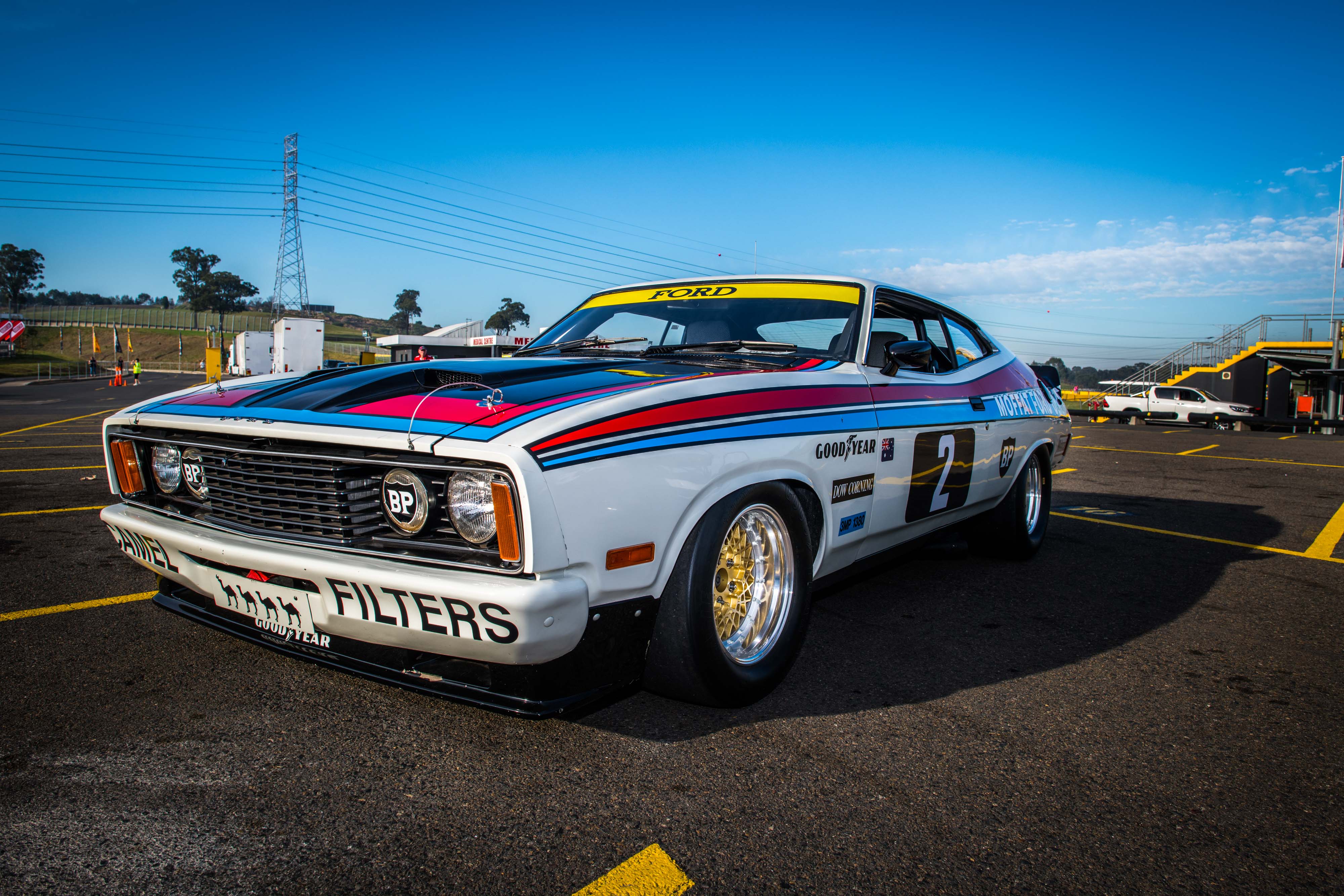 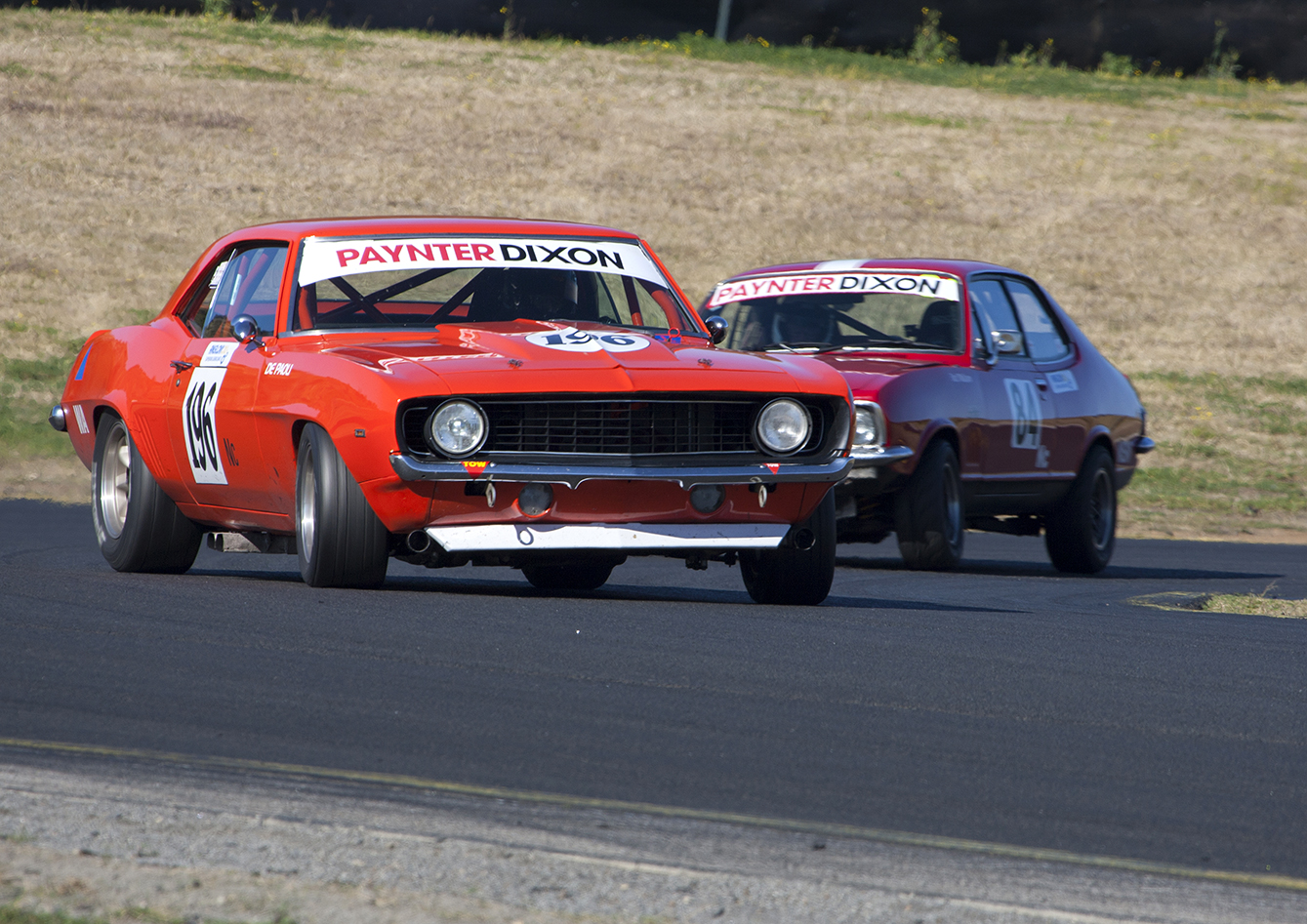 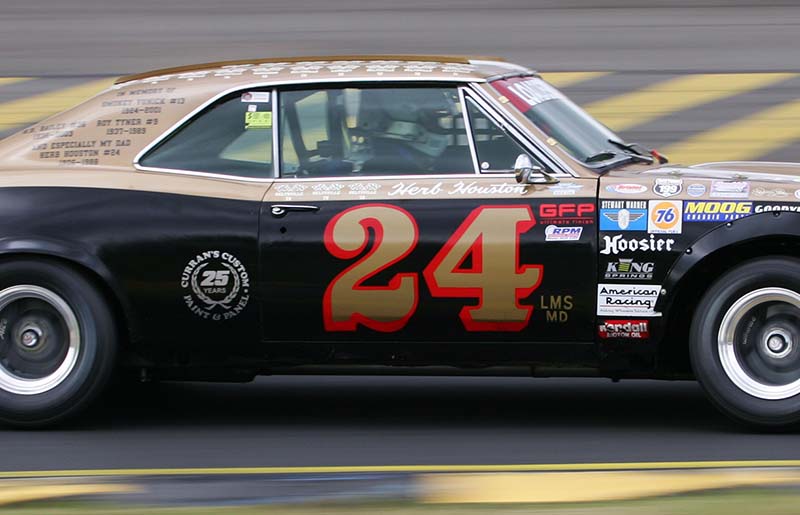 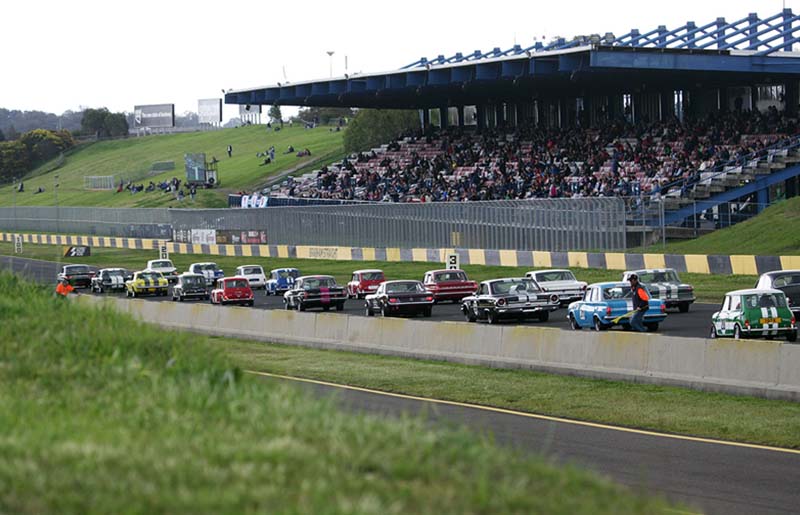