Nicknamed the ‘Double Three”, the SYDNEY 6 HOUR will be spread across two three-hour legs across the Australian Muscle Car Masters weekend this October 28 – 29.

The first leg is set to start as the sun starts to go down on Saturday afternoon, and resumed on Sunday morning as the first flag drops.

“The introduction of the 6 Hours of Sydney within the fantastic Australian Muscle Car Masters event is a win-win for fans and competitors alike,” said ARDC CEO Glenn Matthews.

“It offers potential competitors a high profile race meeting that remains one of the most popular held at Sydney Motor Sport Park each year. Fans will enjoy a different style of racing for that weekend and an even broader array of vehicles.

“We think it integrates well into the existing Muscle Car Masters concept and evolves the event moving forward into the future.

“We are strong supporters of the concept and think it will be a fantastic addition to the event.”

The field is expected to comprise a mix of state and national level Production Car competitors, selected Production Sports car racers and those with eligible vehicles that may not race presently race on the national scene.

Technical regulations will include a mixture of Production Touring car and selected Production Sports cars, with an array of more than 200 vehicles eligible for the race ranging from the Lotus Exige / Elise sports cars to vehicles like the Mitsubishi Lancer EVO, Holden Commodore / HSV and Toyota 86s – amongst others.

Improved Production vehicles will also be eligible, with classes for both over and under two-litre cars featuring alongside the existing Production Car and Production Sports Car categories.

All cars will be required to run a control R-Spec tyre, with the brand yet to be finalised. 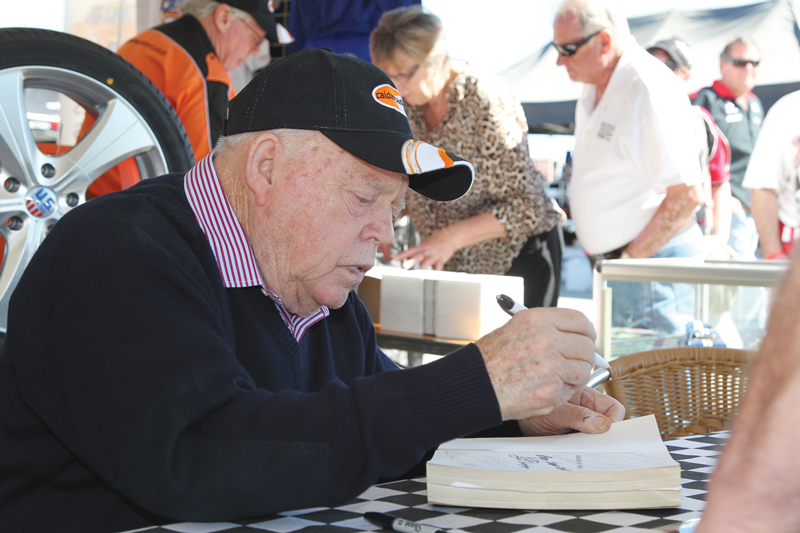 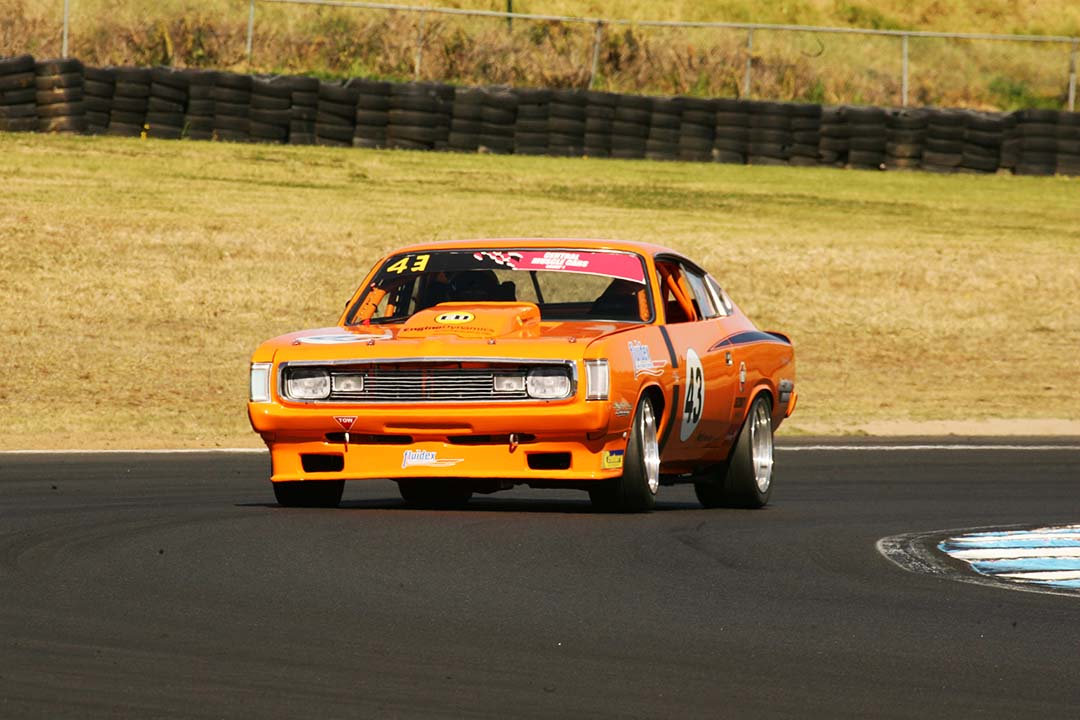 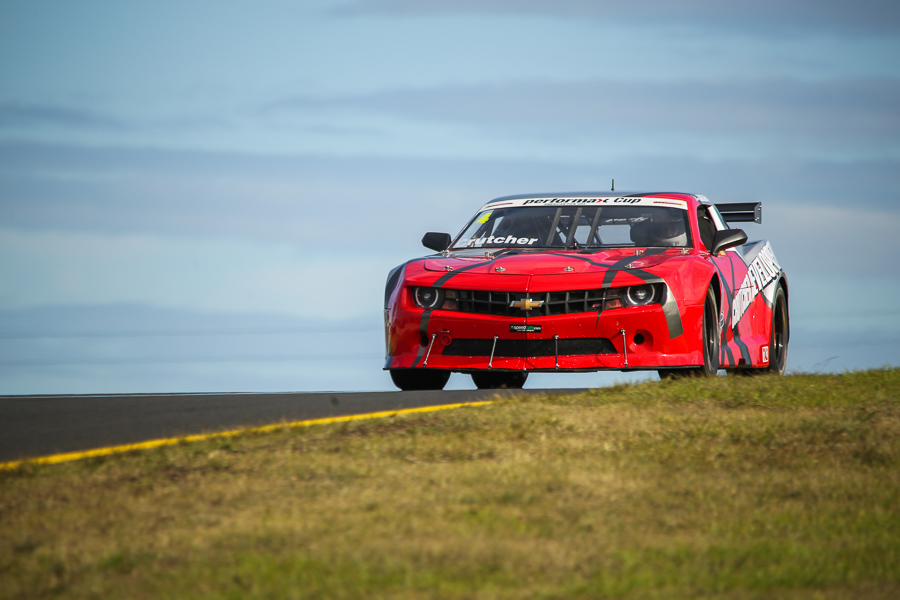 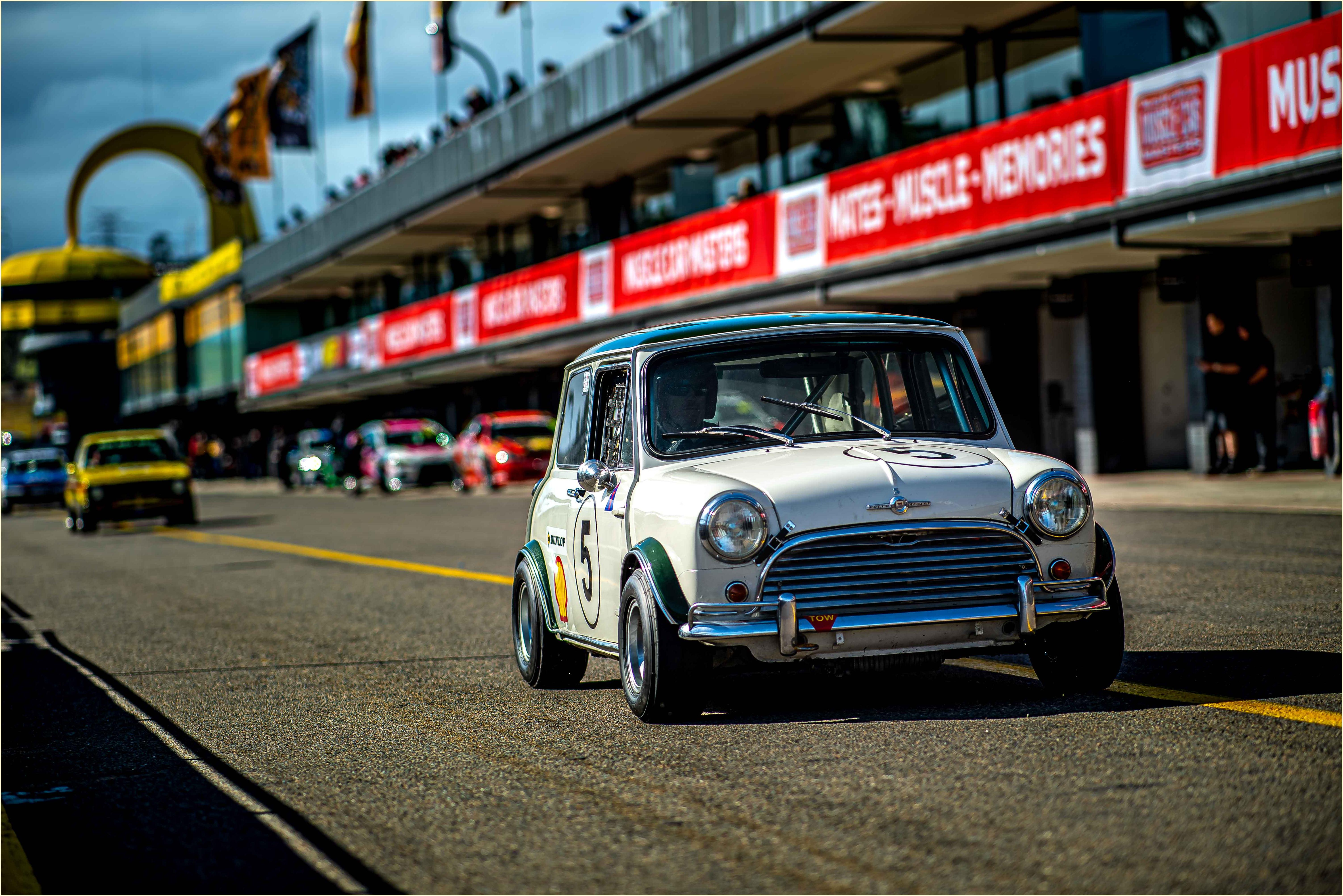 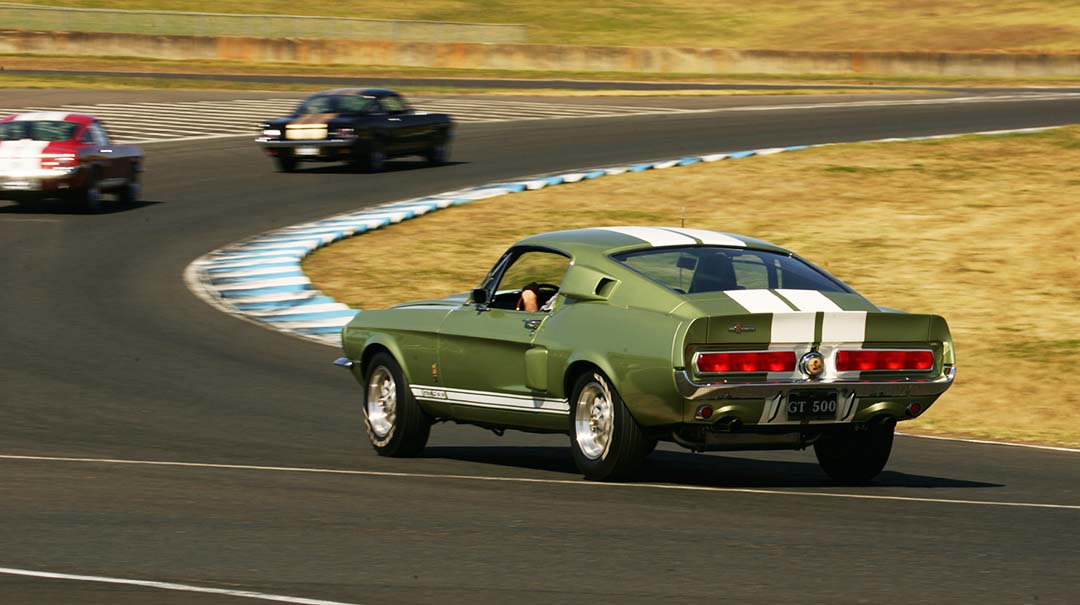 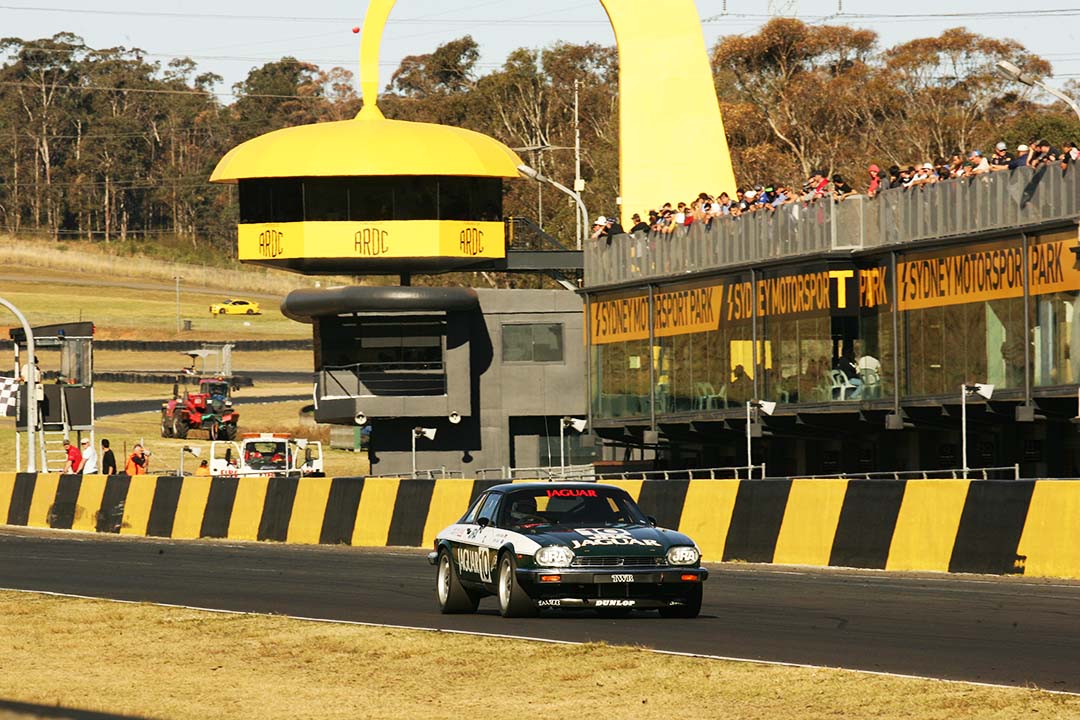 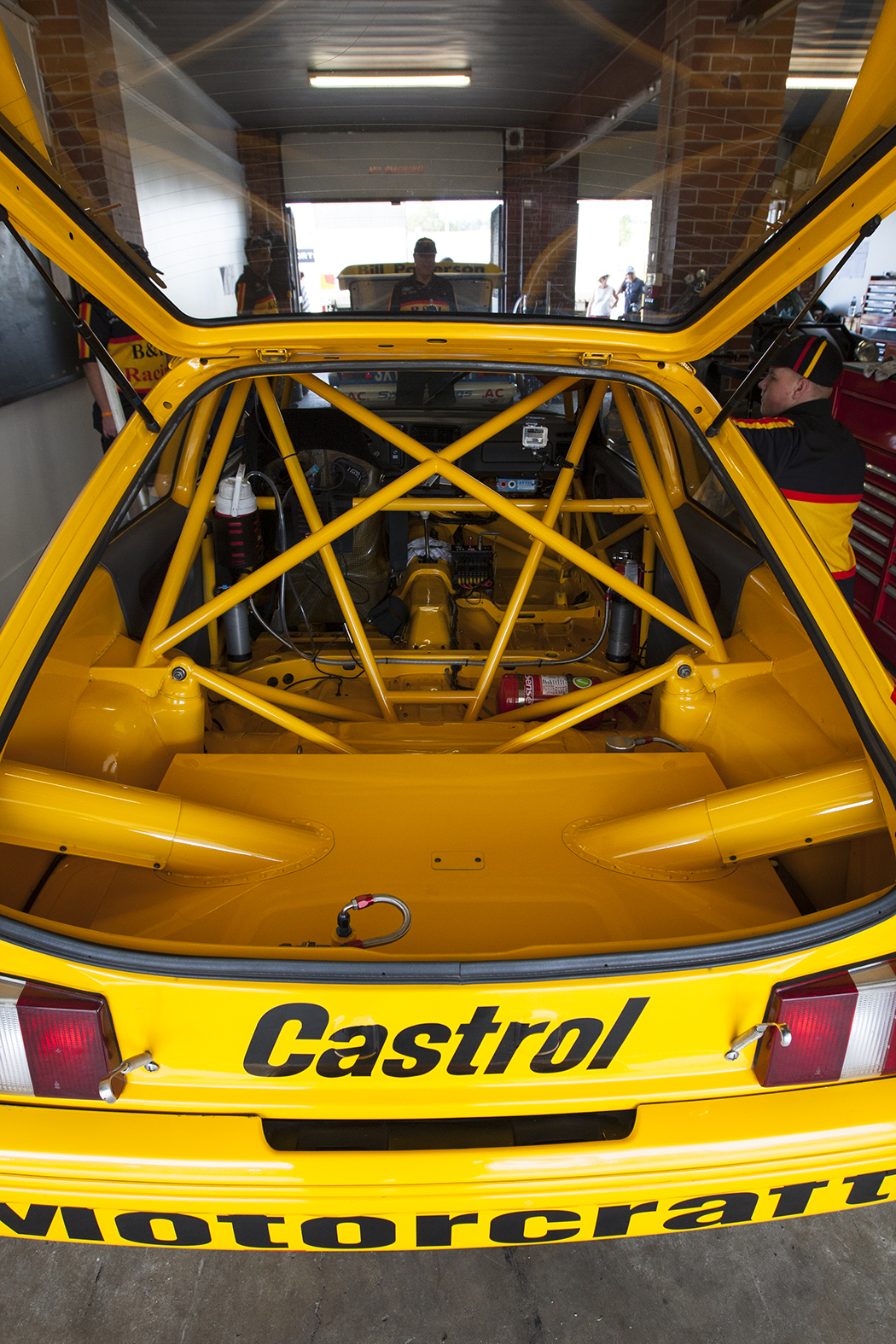 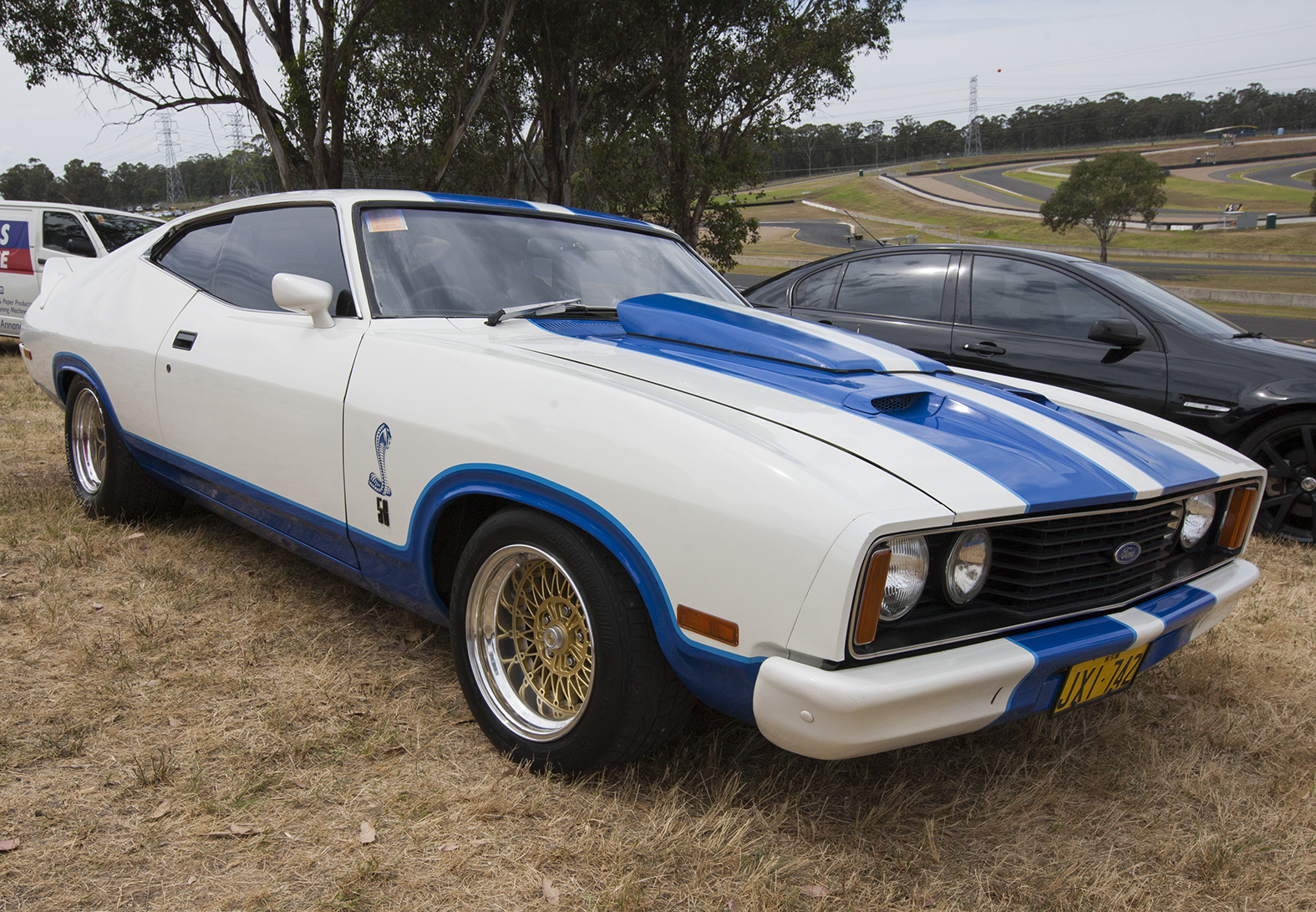 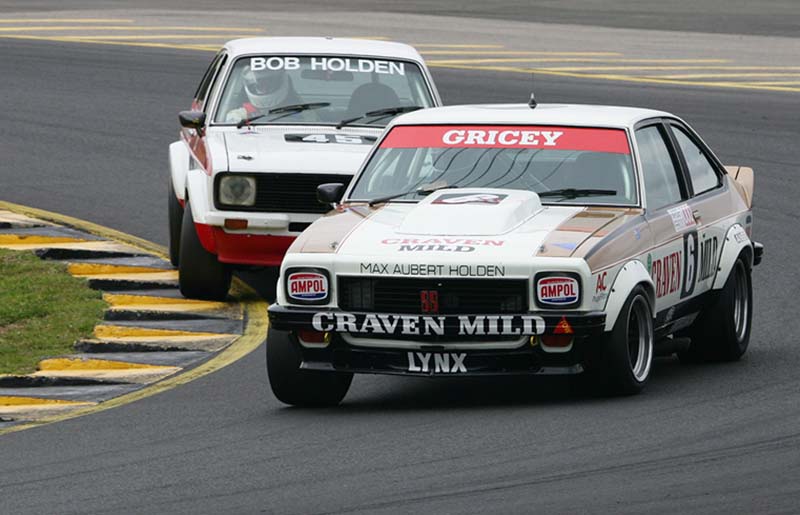 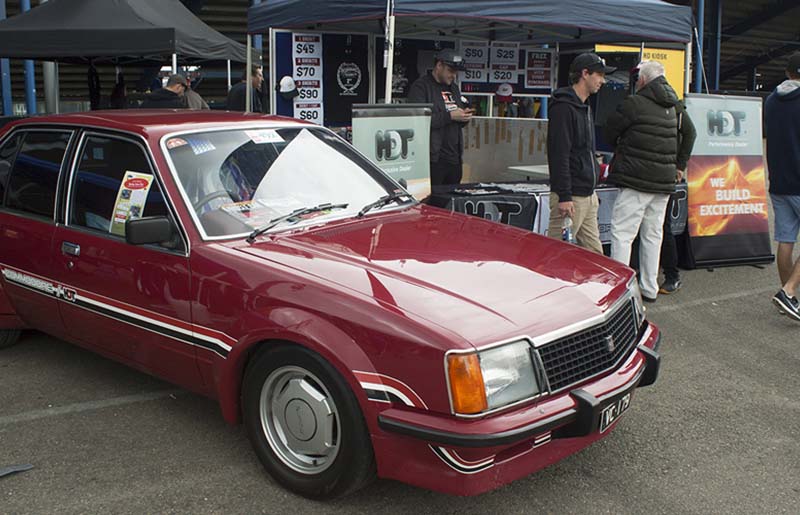