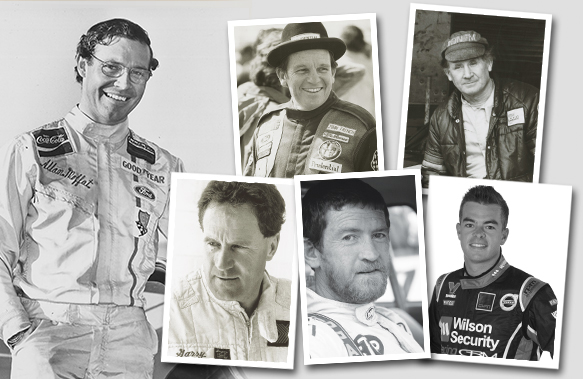 Four-time Bathurst winner Allan Moffat heads an ever-growing list of legends of Australian motorsport who have confirmed their attendance at the 2016 Muscle Car Masters at Sydney Motorsport Park on October 29-30. The Ford icon will make a return to the 12th annual event among a list of at least 10 Bathurst-winning legends.

Seven-time Bathurst winner Jim Richards will also be on-hand racing one of his former JPS 635 Group C cars in the Heritage Touring Cars category, while two-time winner John Bowe will also be competing at the event.

50 years on from their victory in the 1966 Gallaher 500, Bob Holden and Finn Rauno Aaltonen will celebrate the half-century anniversary. Holden, 83, will also be in competition at the Masters behind the wheel of one of his original Group A Toyota Corollas in the HTC category.

1965 Bathurst winner Bo Seton, his son Glenn and grandson Aaron will be in attendance for the event held on the last weekend of October. 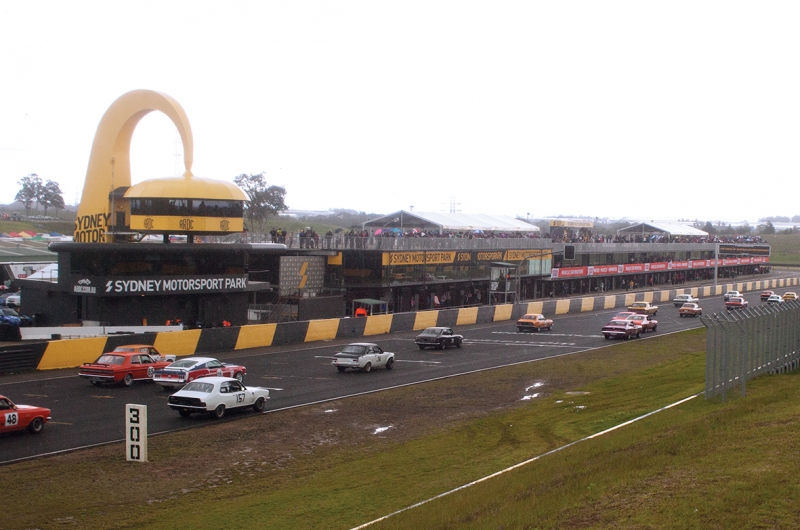 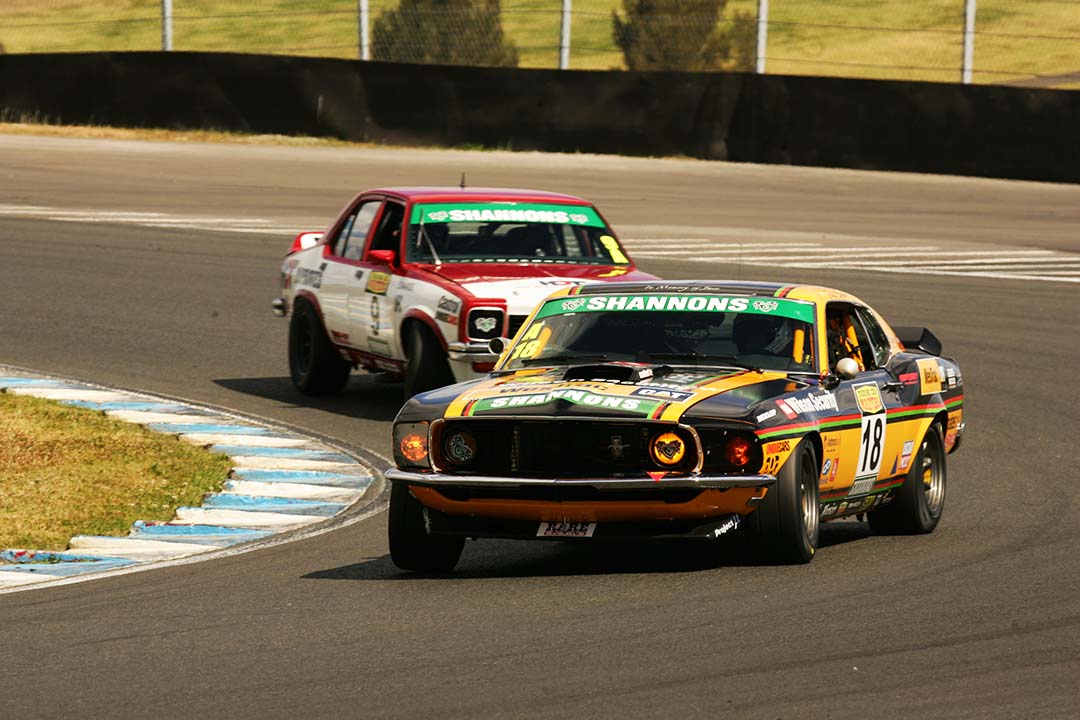 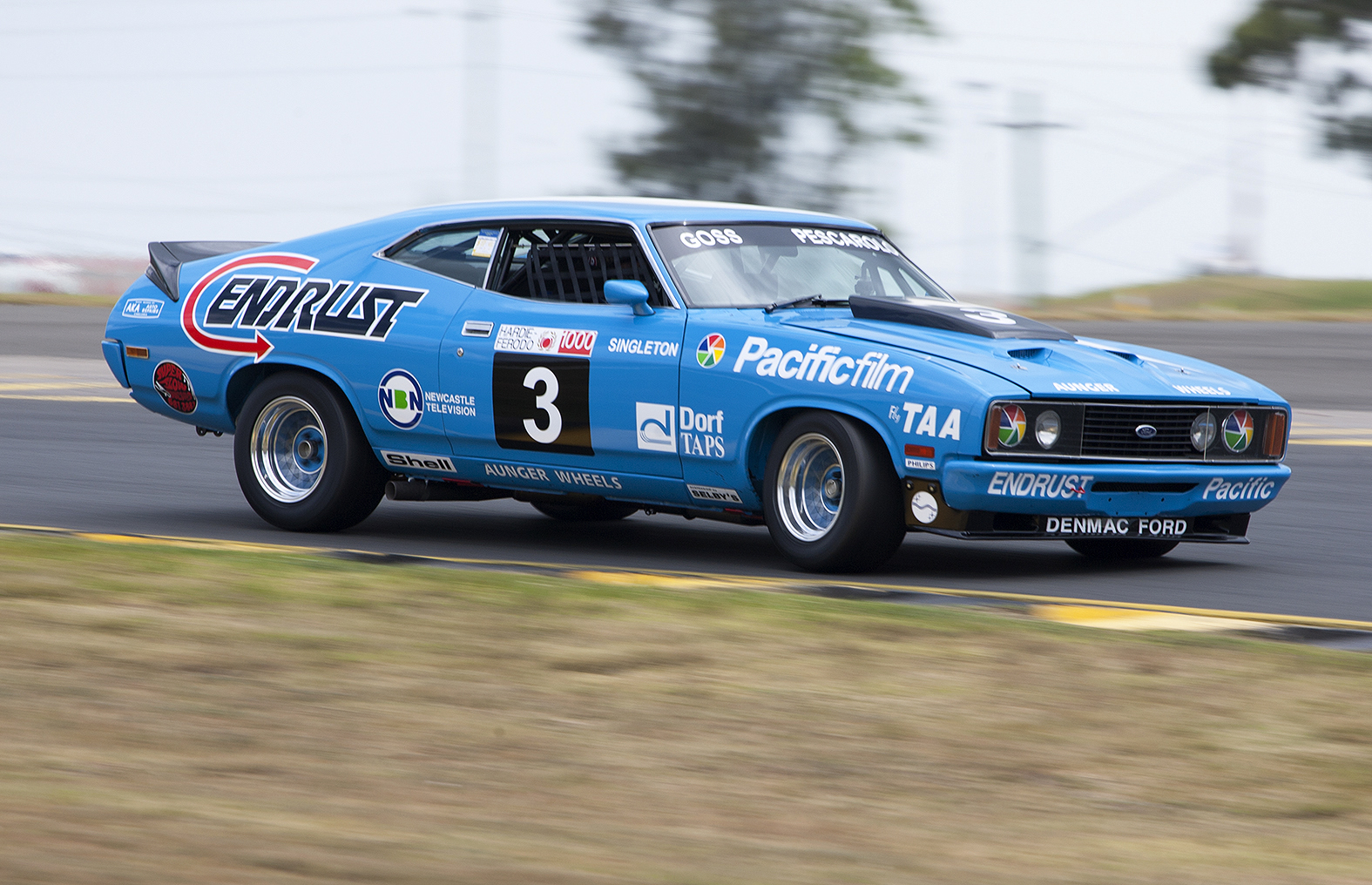 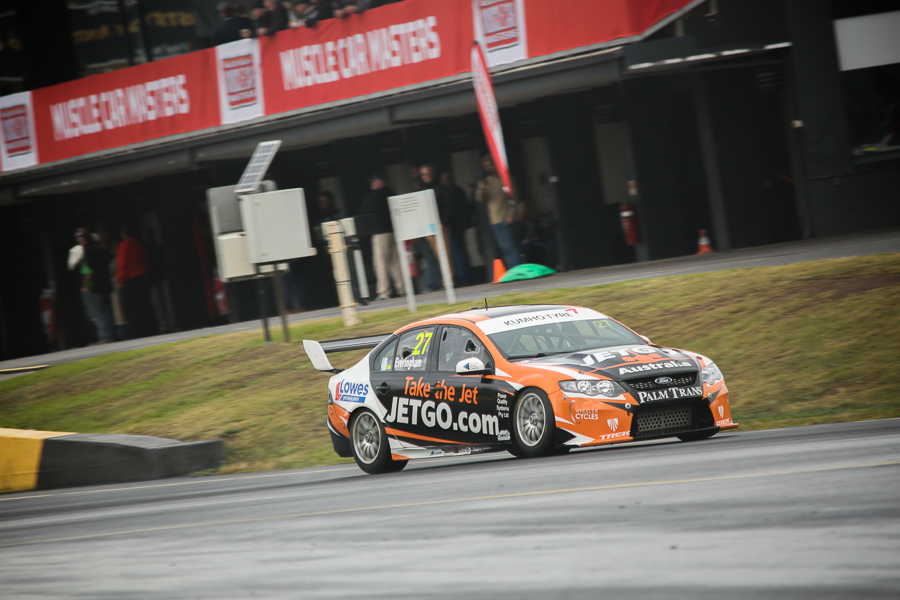 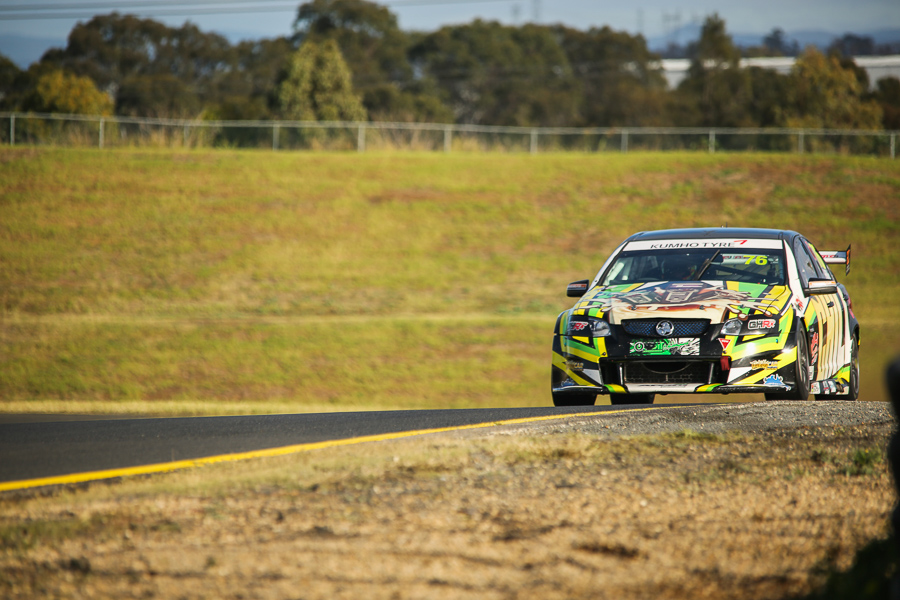 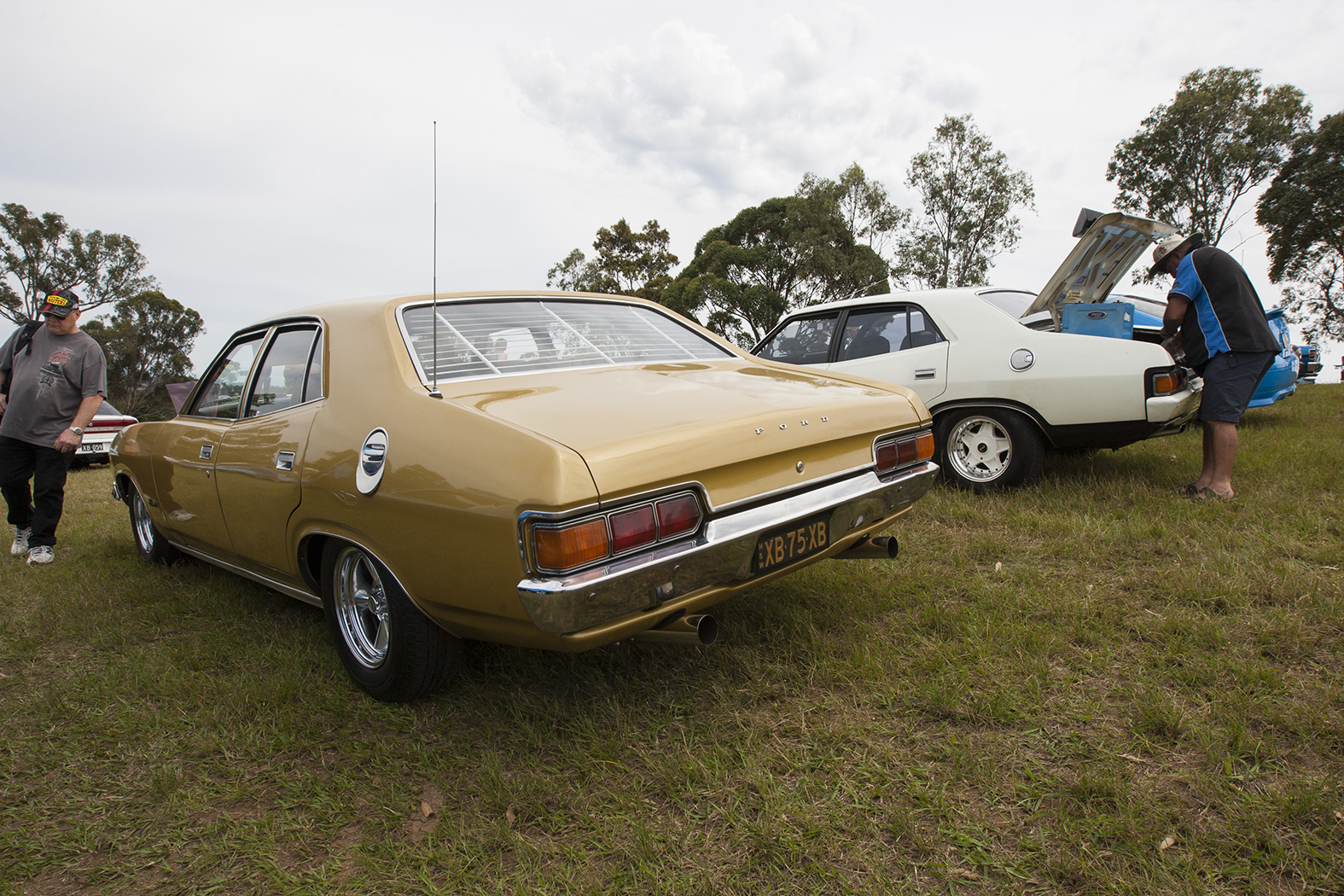 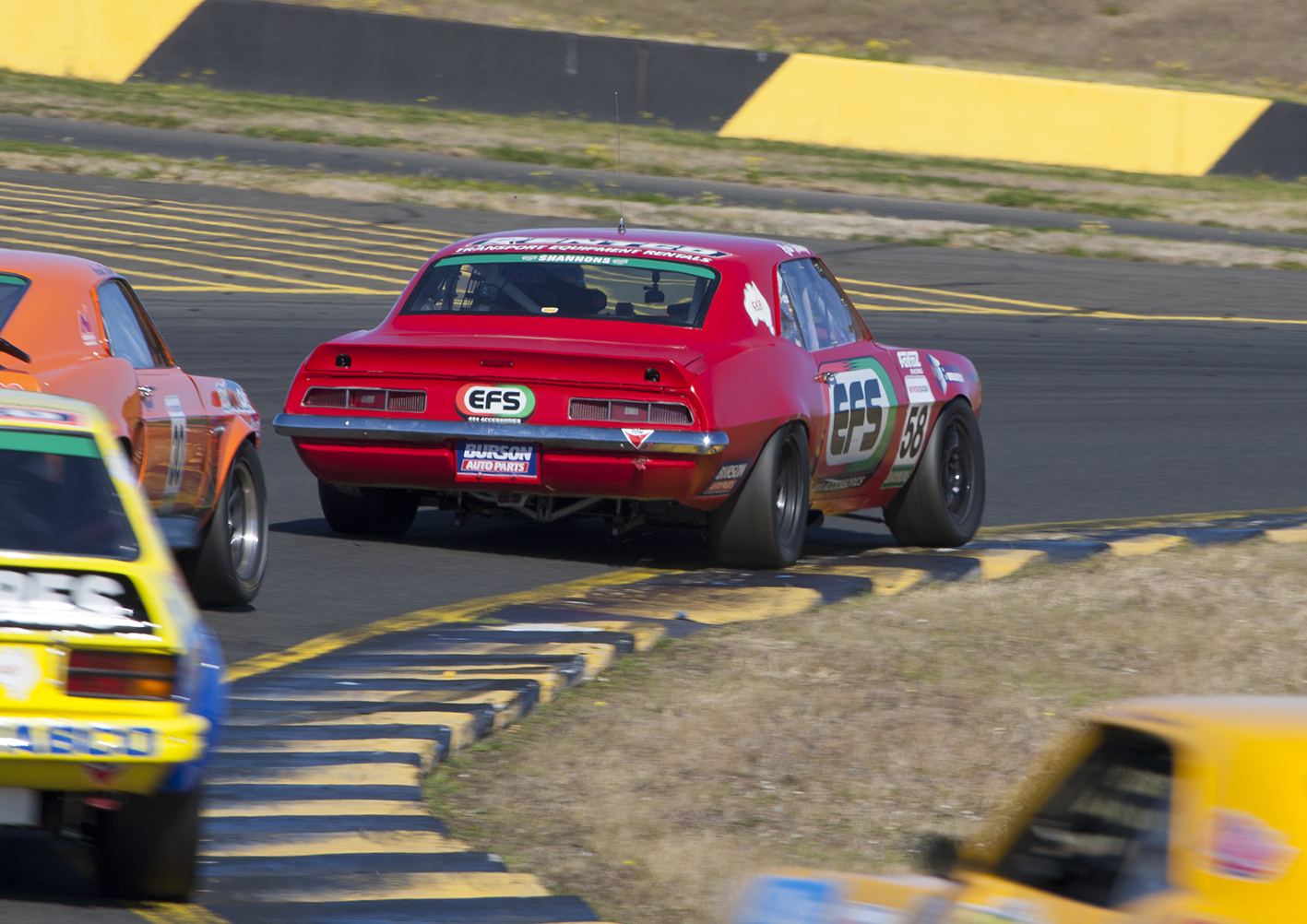 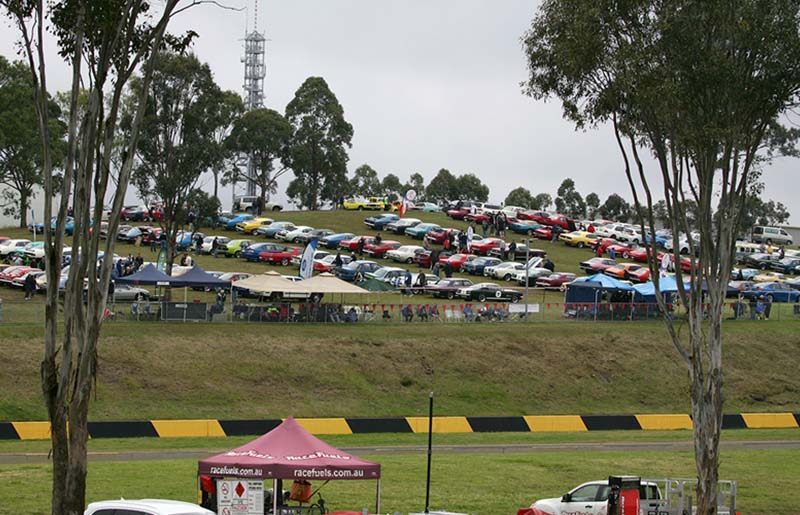 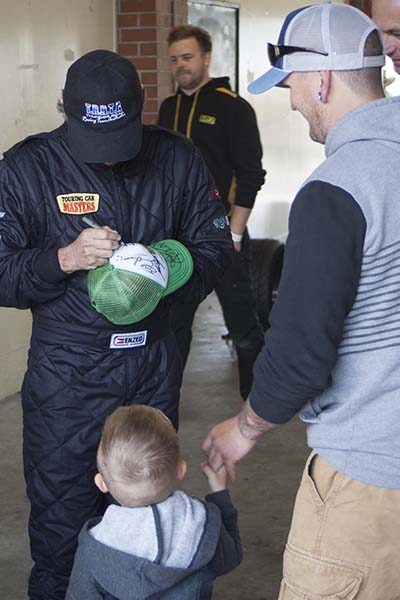