These shows will be broadcast live to our FB and YouTube channels, giving you the chance to ask your questions during the broadcast and hear some great stories from Australian Motorsport.

Our first guest for our Sydney Motorsport Park Australian Muscle Car Masters preview show is Peter Doulman. A long-time campaigner in touring cars, being a crowd favourite privateer with his BMW M3s and Supercars exploits, we’re excited to chat to Peter about his career and the big weekend of Muscle Cars coming up. A 2-litre touring car champion in 1993, in an ex-Brock M3 to boot, Doulman was no slouch on the circuit.

Now, Peter is involved with the Heritage Touring Cars as the DSO as well as Sports Sedans where he runs cars for Grant Doulman (his son) and Simon Copping. Two cars which will be up the front of the field come the racing weekend. So, what would you like to know more about from Peter? BMW days at Bathurst? The early ATCC and V8 Supercars era? Or maybe Sports Sedans and Heritage Touring cars and what the best cars are that are still racing now.

So tune in tonight, Wednesday Oct 18th and next Wednesday 25th at 7pm for an hour of fun! 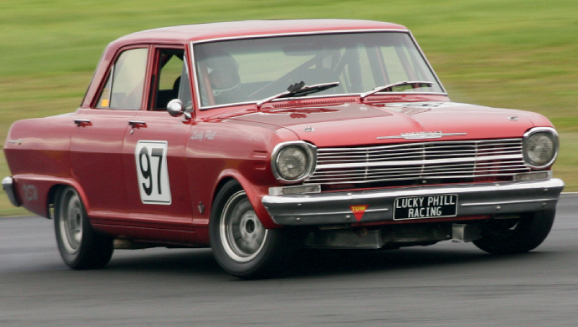 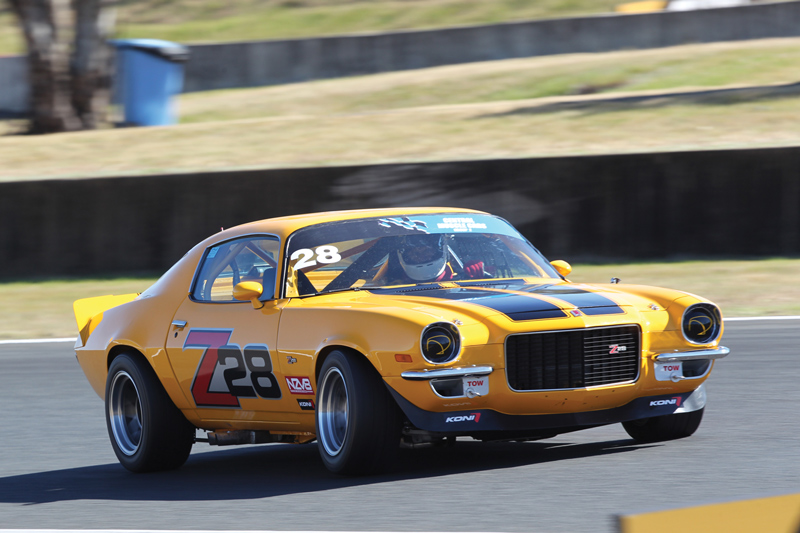 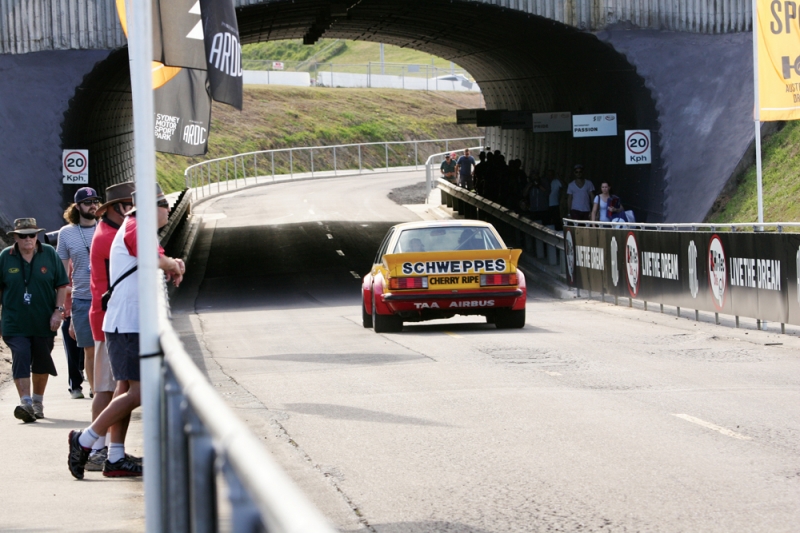 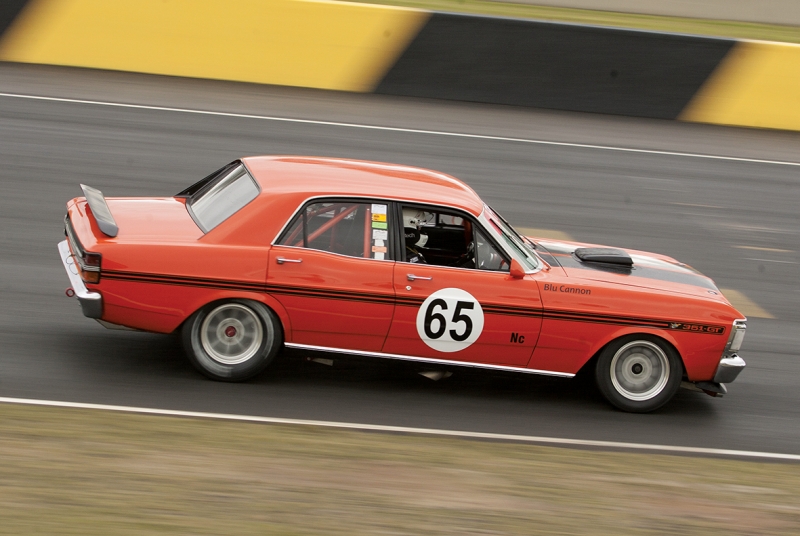 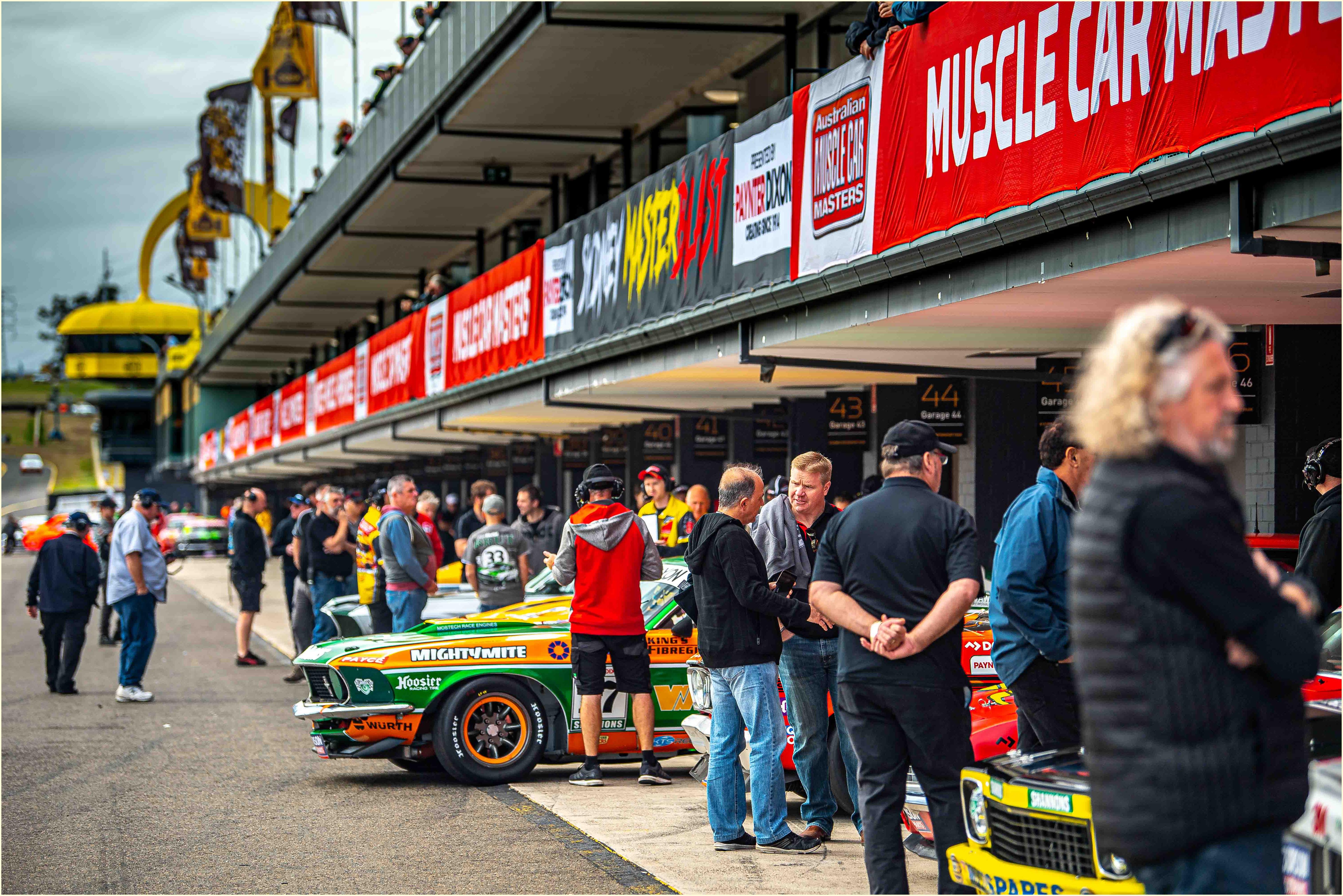 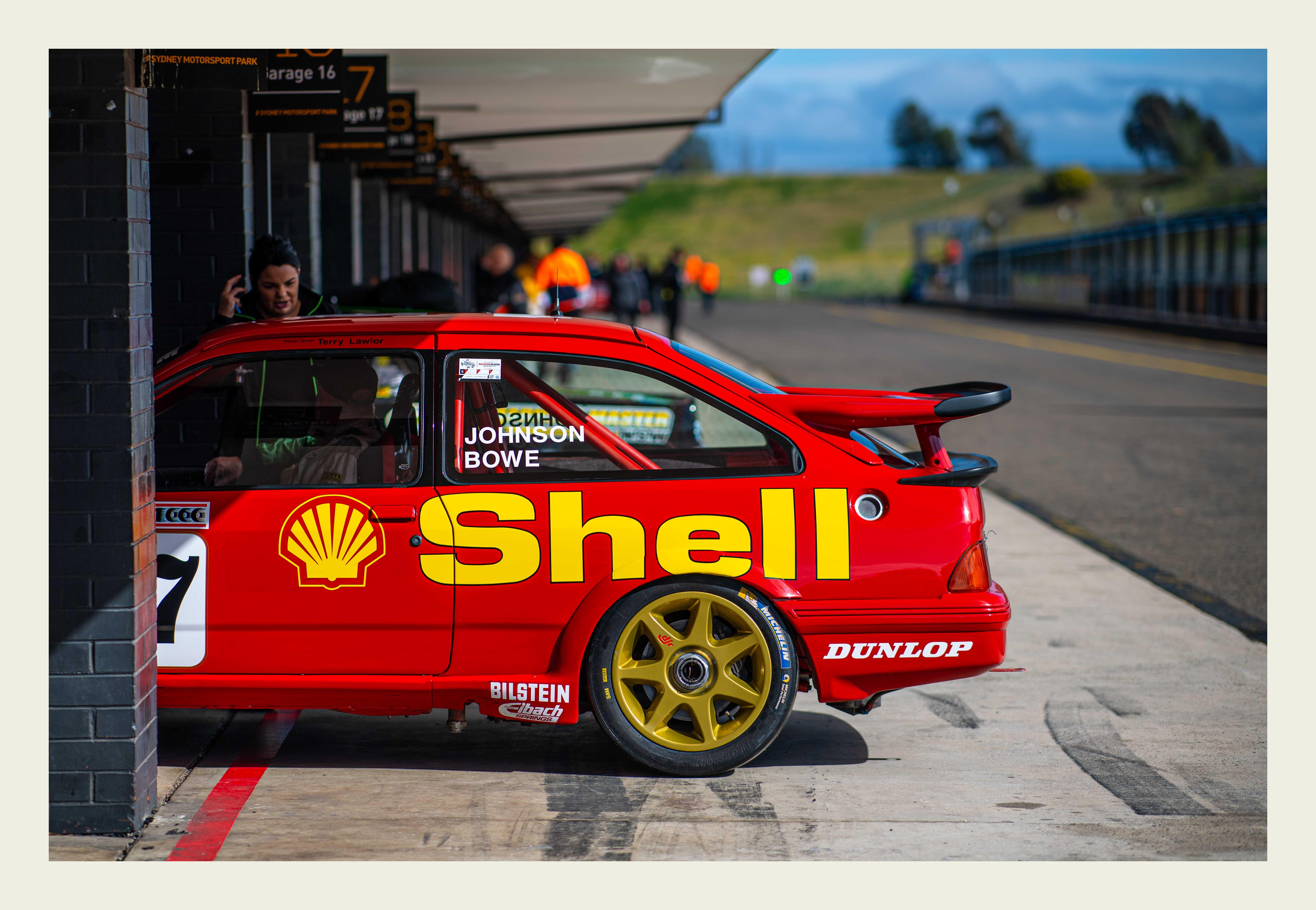 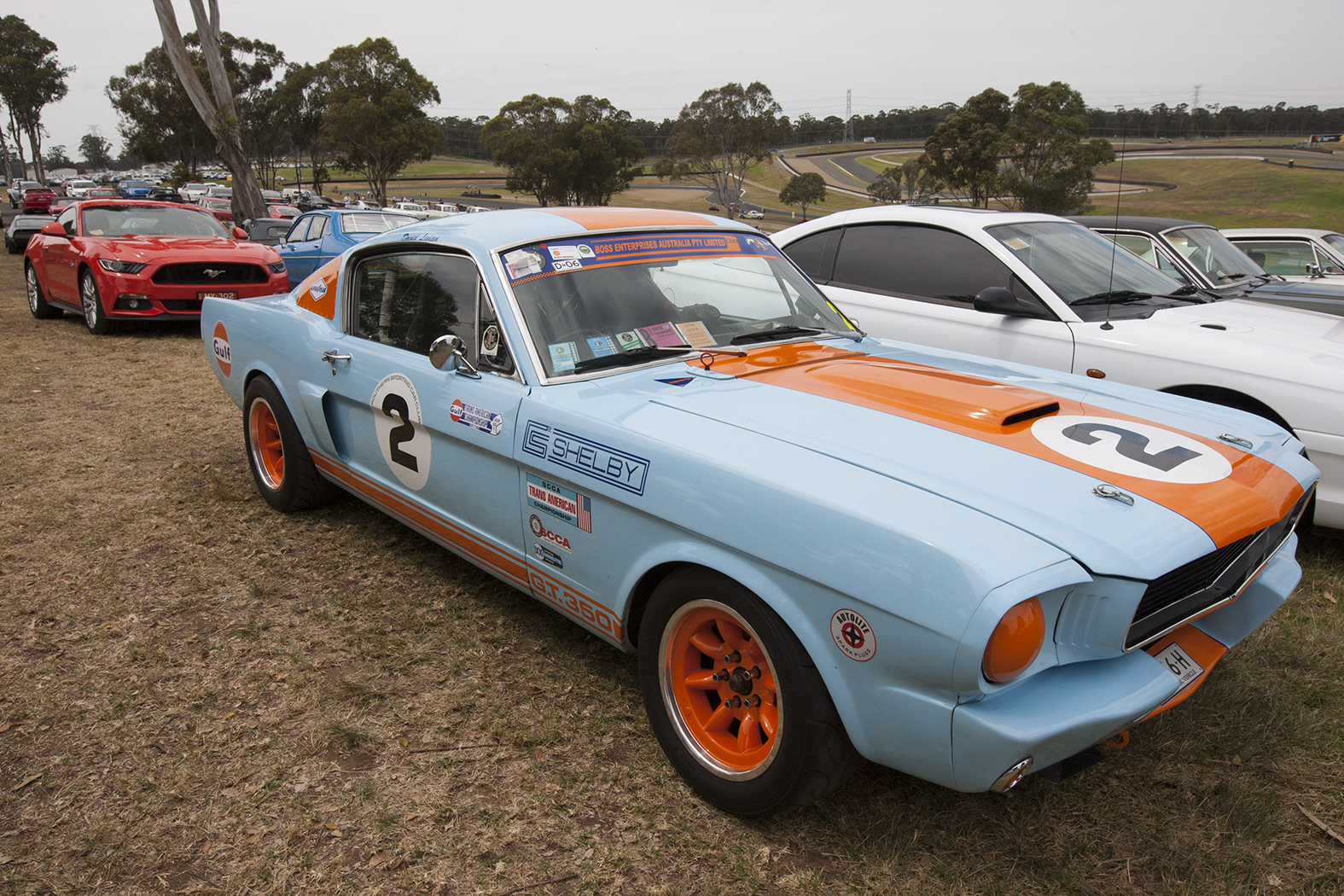