Main race day, Sunday October 30, will host the 2016 A9X Torana Club Nationals’ show and shine. It will be first time since 2005 – and the inaugural AMCM – that Sydney has hosted the A9X Nationals. Meantime, the Pit Straight Car Club Corral and Featured Muscle Marques display and parade will have twin focuses.

Ford’s contribution to performance heritage will be celebrated in the month the company winds up manufacturing in Australia. Meanwhile, Brock Commodore owners will mark the 10th anniversary of Peter Brock’s passing and 30 years since the VL Group A’s launch. 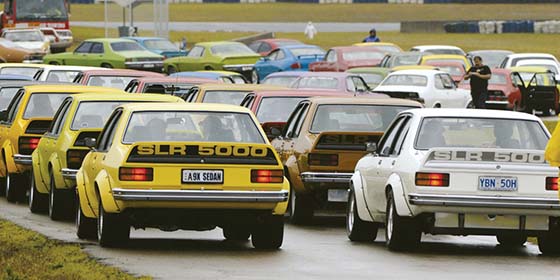 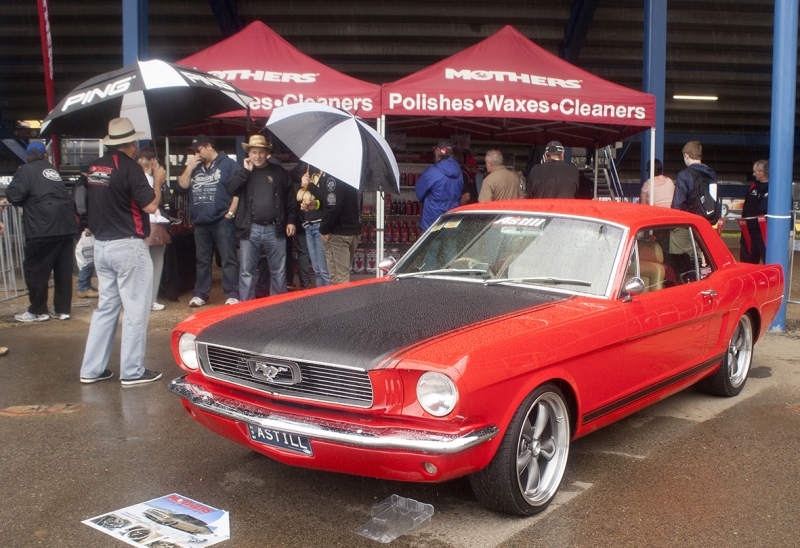 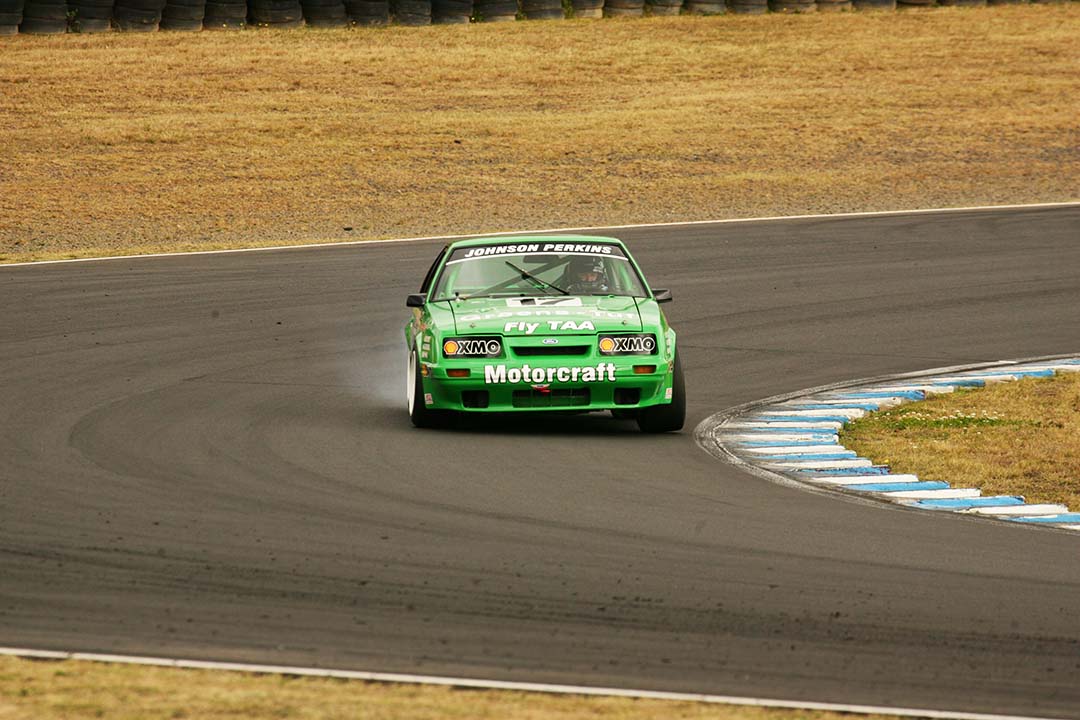 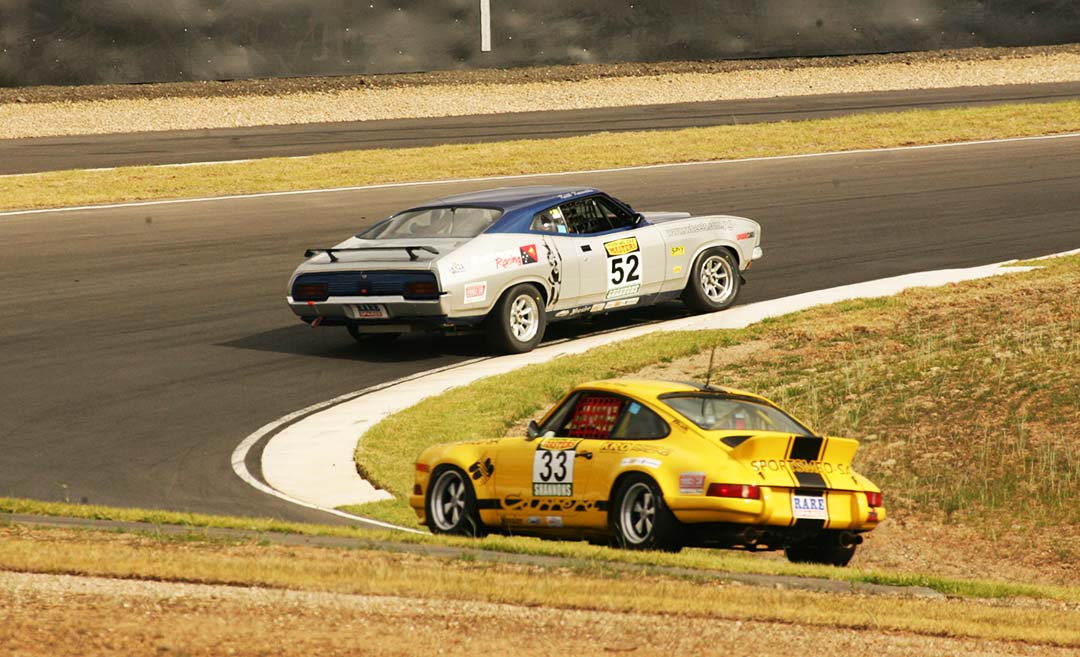 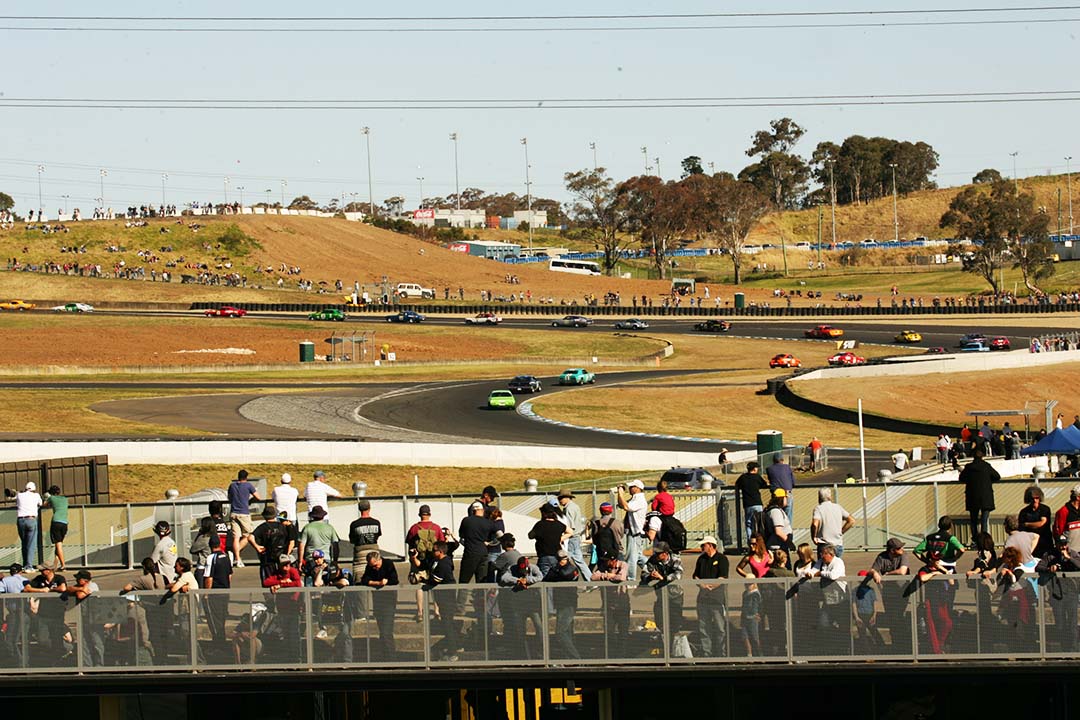 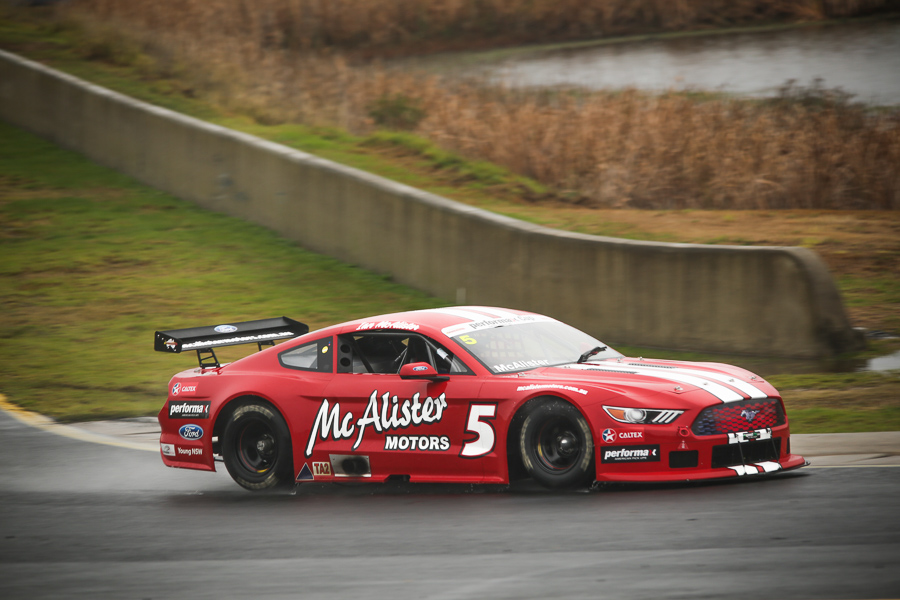 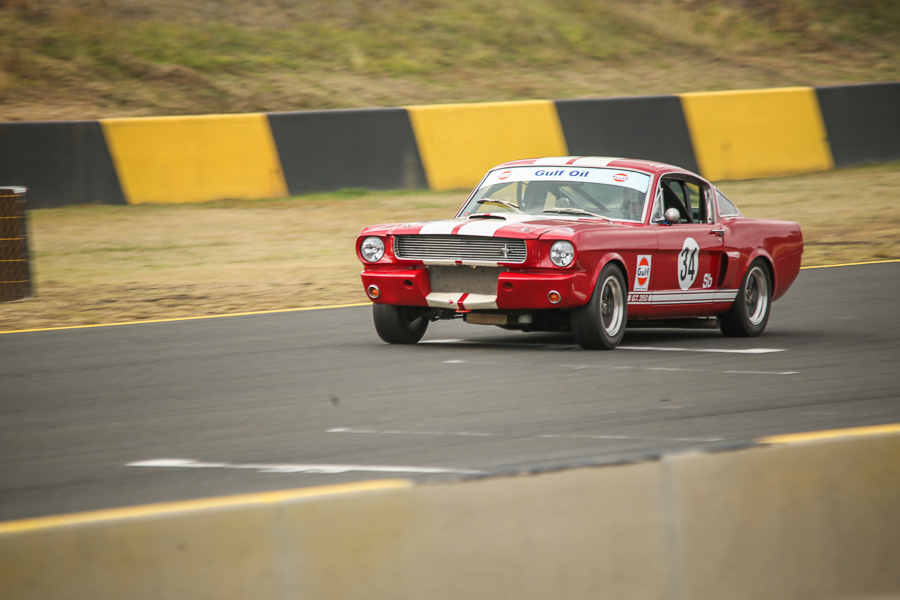 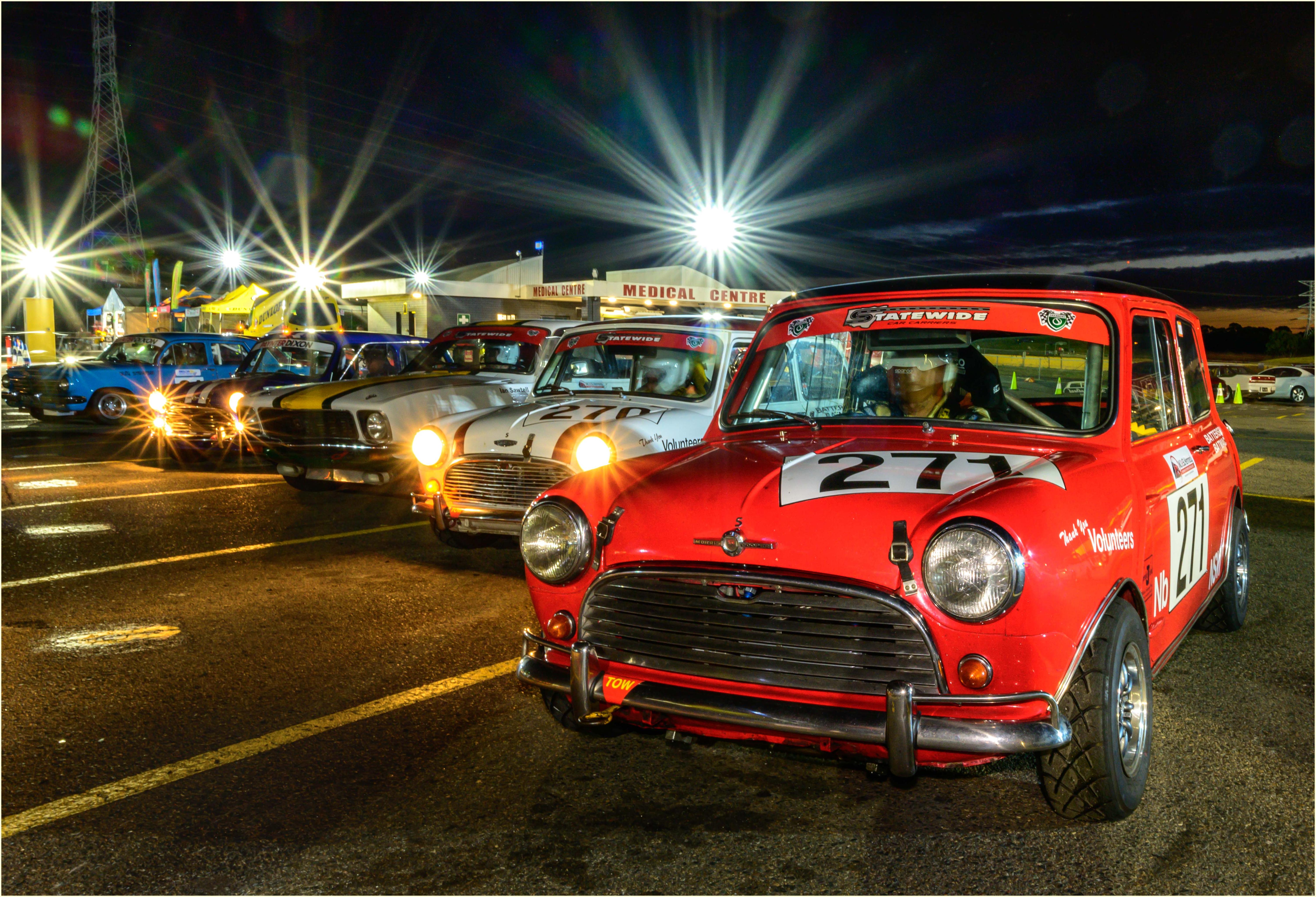 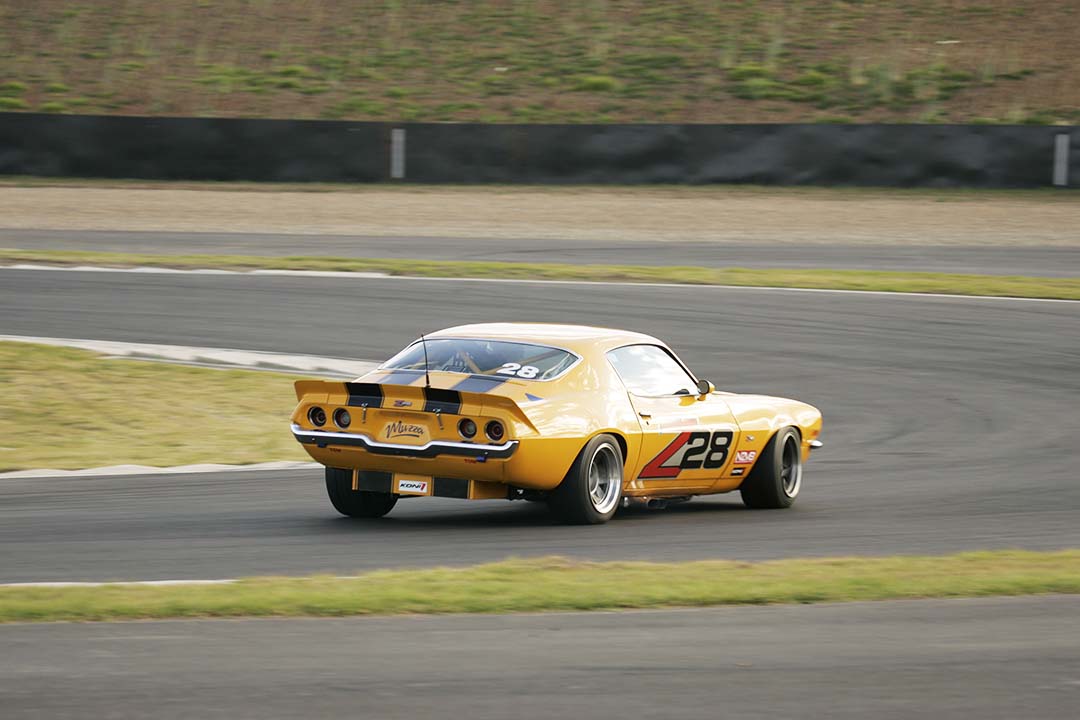 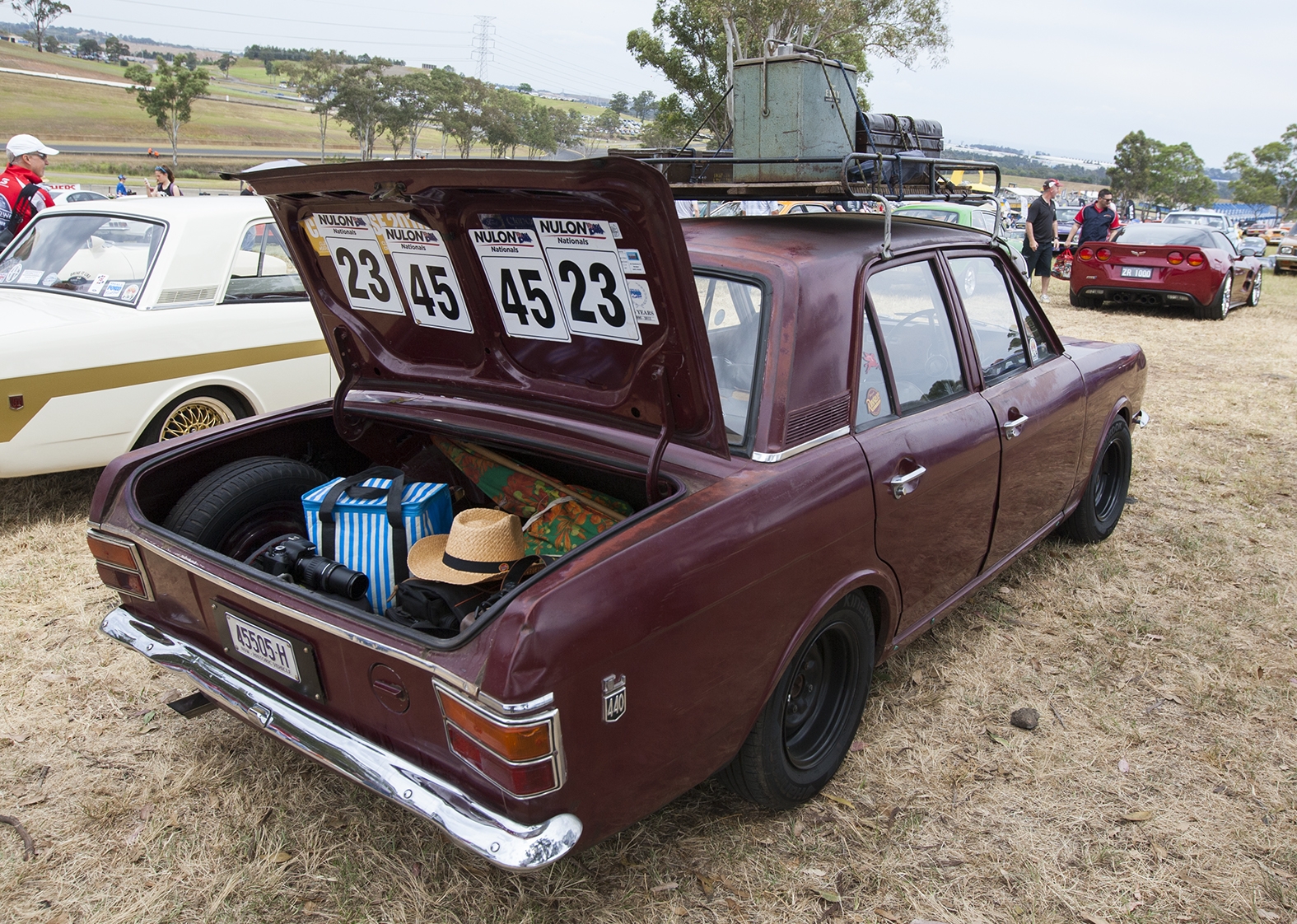 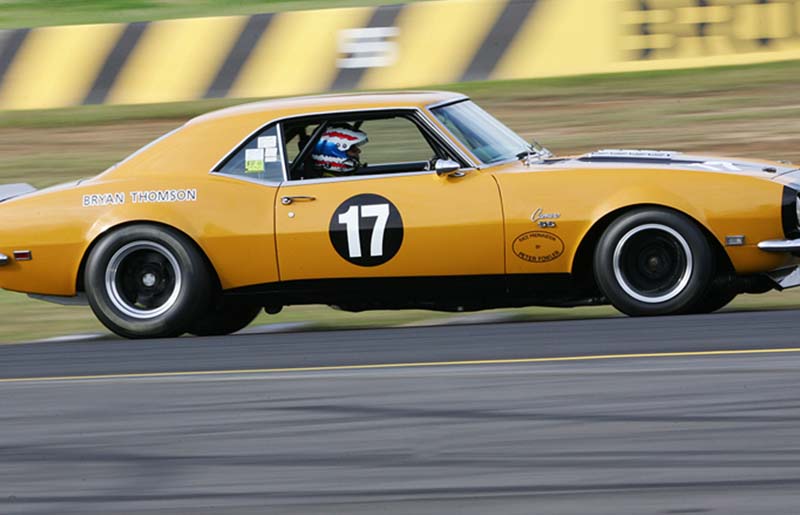