The Australian Muscle Car Masters (MCM) on October 28-29 is a celebration of our country’s Muscle Car heritage and a tribute to the drivers that raced. And this year promises to be bigger and better than ever, with a huge line-up of features, muscle, and fun!

OFF-TRACK ENTERTAINMENT
Off-track attractions include ‘meet and greet’ sessions with legend race drivers, a mega show n’ shine (what we call the Pit Straight Car Club Corral) for road registered muscle cars and merchandise alley. Our 2017 Feature attractions include:
– Recreation of the Ron Hodgson Toranas on a fully loaded Transporter, immortalised at Bathurst 1973 with the original car, and both Bob Morris and John Leffler on site!
– Gil Tucker, the TV Star of Cop Shop, plus Mad Max 1 and the face of Torana Hatchback from the 70’s. Gil will be joined by a collective of old and newer NSW Highway Patrol Cars!
– A Collection of Bo Seton racecars, plus an on track tribute including his son Glenn and Grandson Aaron (Sunday only)
– A selection of GTR XU-1 road car Toranas celebrating this year’s Torana-only race, with special guest Don Holland to present Awards to placegetters.
– John Goss to unveil his 1976 Bathurst Concept Car surrounded by a collective of Falcon Coupes.
– Significant cars from the 1979 Repco Reliability on display, along with HDT Team Members.
– Ray Kaleda Static Display and on track Parade (Sunday only).
– Australian Beach and Outback Display with Palm Trees, Surfboards and, of course, Panelvans!
– Tickford / Prodrive Transporter with the new ’77 Moffat Ford Dealer-inspired Mustang on display.
And more to be confirmed!

Spectators are admitted free of charge to the competitors paddock and undercover grandstand, and kids 15 and under are FREE!
Buy your tickets today!

Treat yourself, friends and family, or a group of clients to something extra special with the Valvoline Pit Lane Premier Suite!

TICKETING HAS CLOSED FOR THIS EVENT.

Check out our new 2017 caps, polos and T-Shirts, which are now online! And of course, available at MCM this October 28-29.

06/09/2017: The Australian Racing Drivers’ Club (ARDC) has always supported endurance racing for production cars, from the humble beginnings of what is now the Bathurst 1000, to holding and hosting various endurance races over the years at its current venue, Sydney Motorsport Park.
The ARDC recently teamed up with experienced promoters AMSport to create the  Sydney 6 Hour; which was to be included on the program for the iconic Australian Muscle Car Masters annual event.
Unfortunately, the event did not attract enough entries to justify holding the race; to justify having our volunteer officials endure very long days; or to simply put on a good show.
Naturally, the ARDC is disappointed that the event has been cancelled, and is disappointed for AMSport’s Rob and Liam Curkpatrick who worked tirelessly to try and get this new format off the ground.
The Australian Muscle Car Masters program will be supplemented by at least one, but possibly two categories with details to follow in coming days. 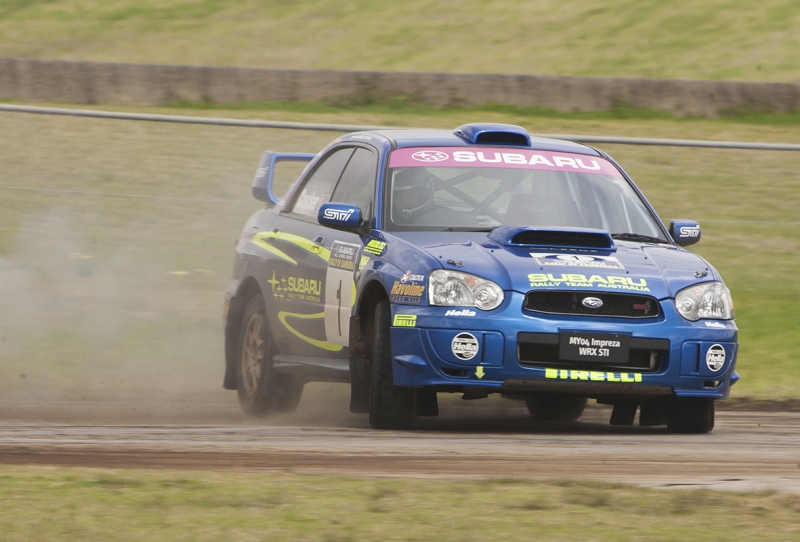 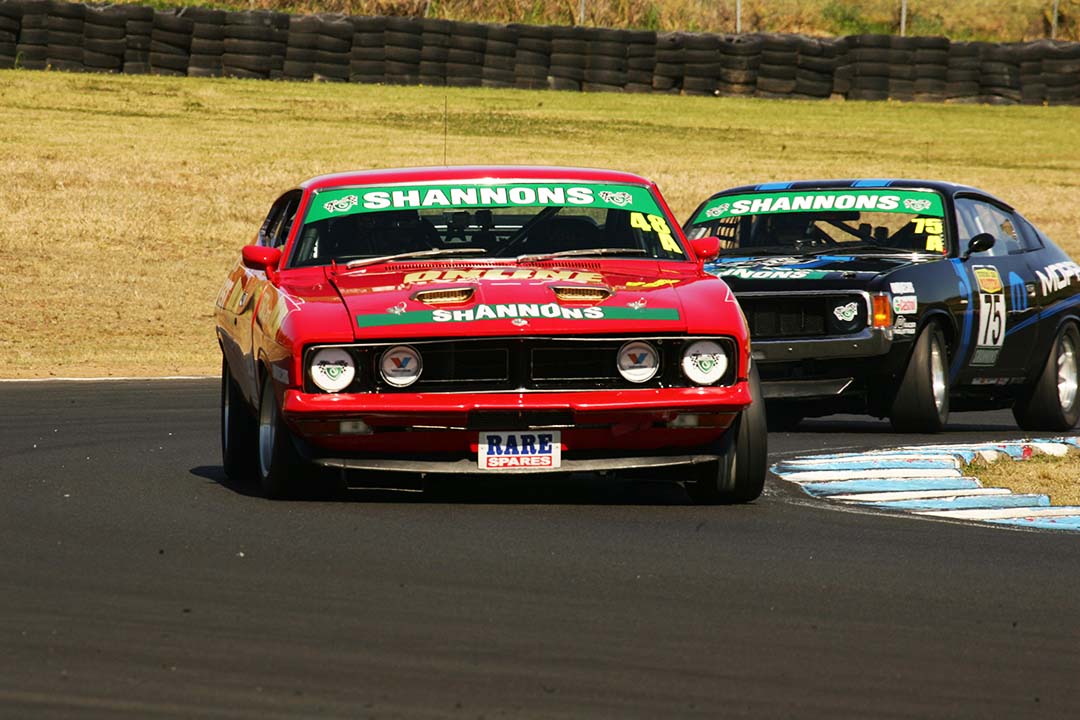 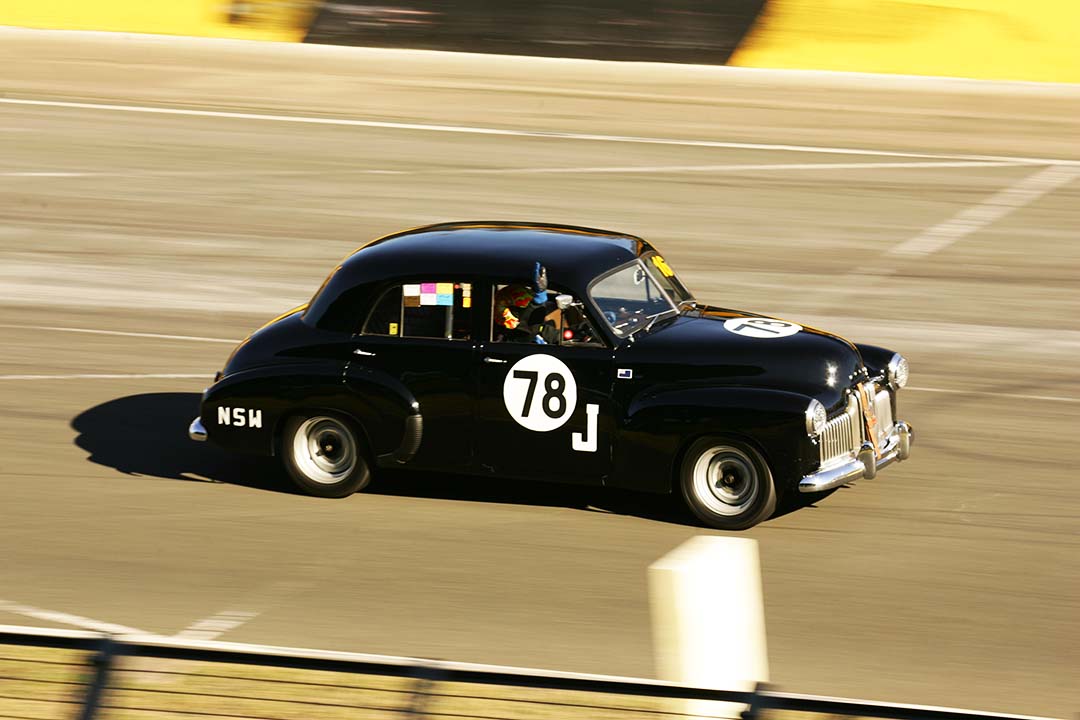 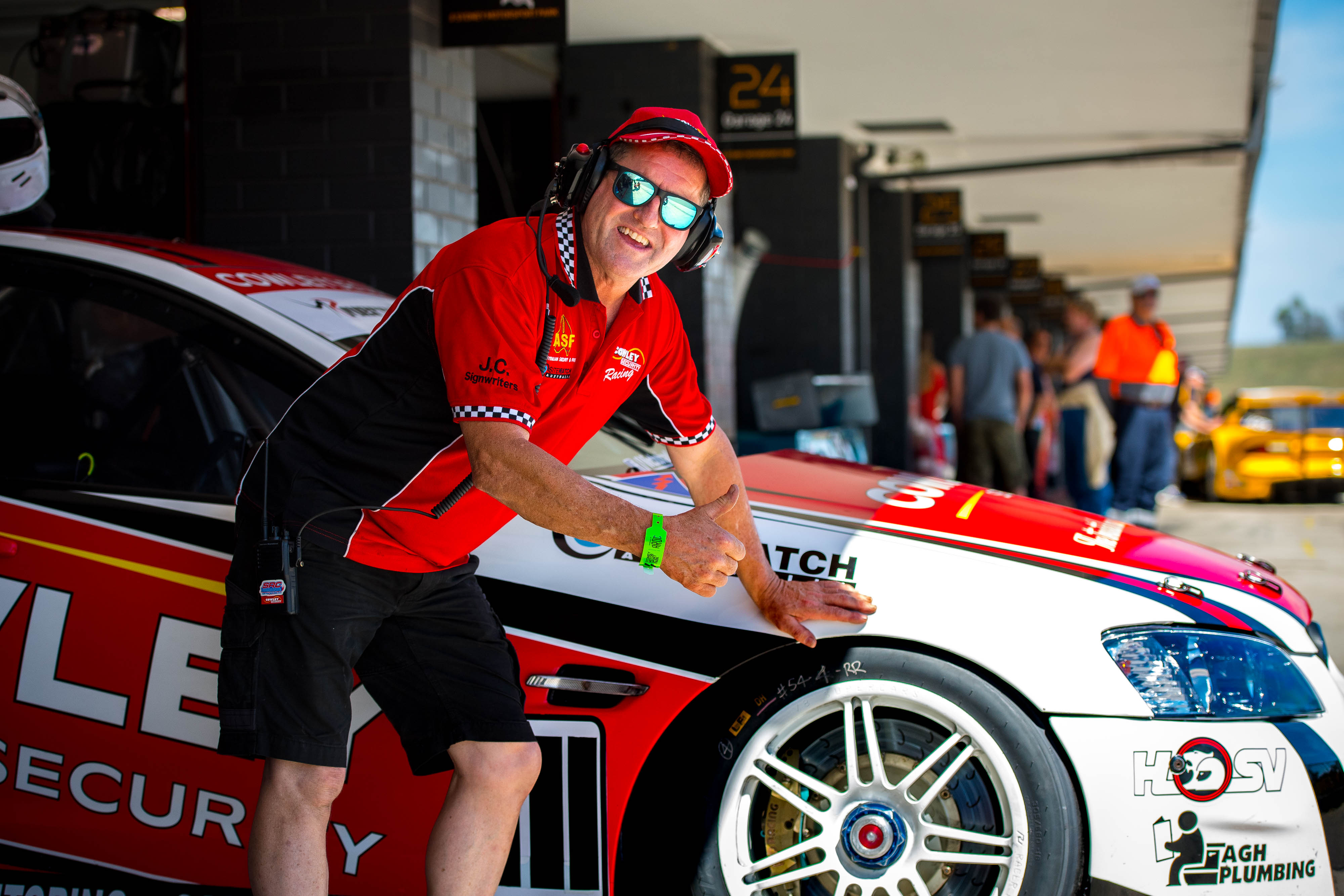 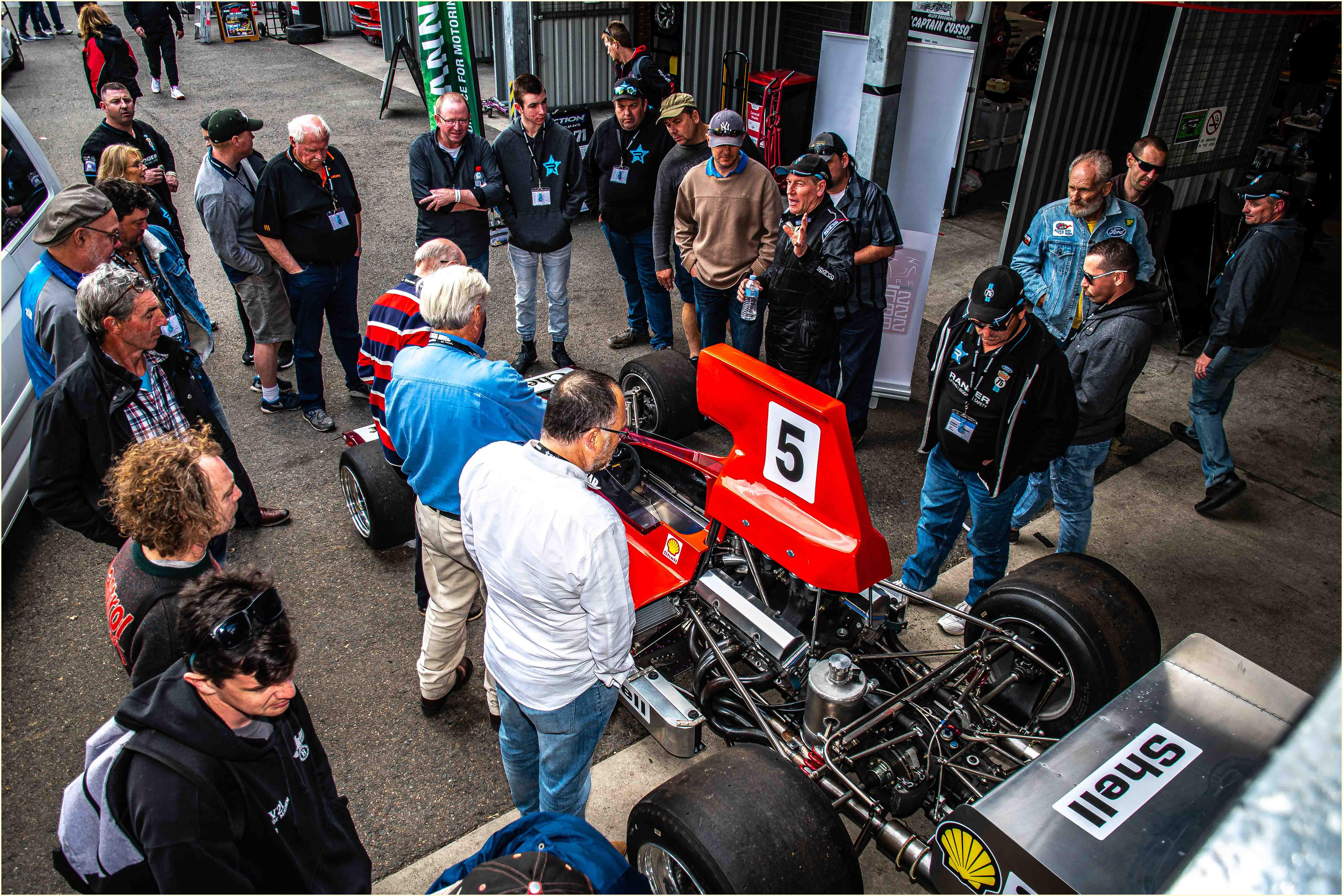 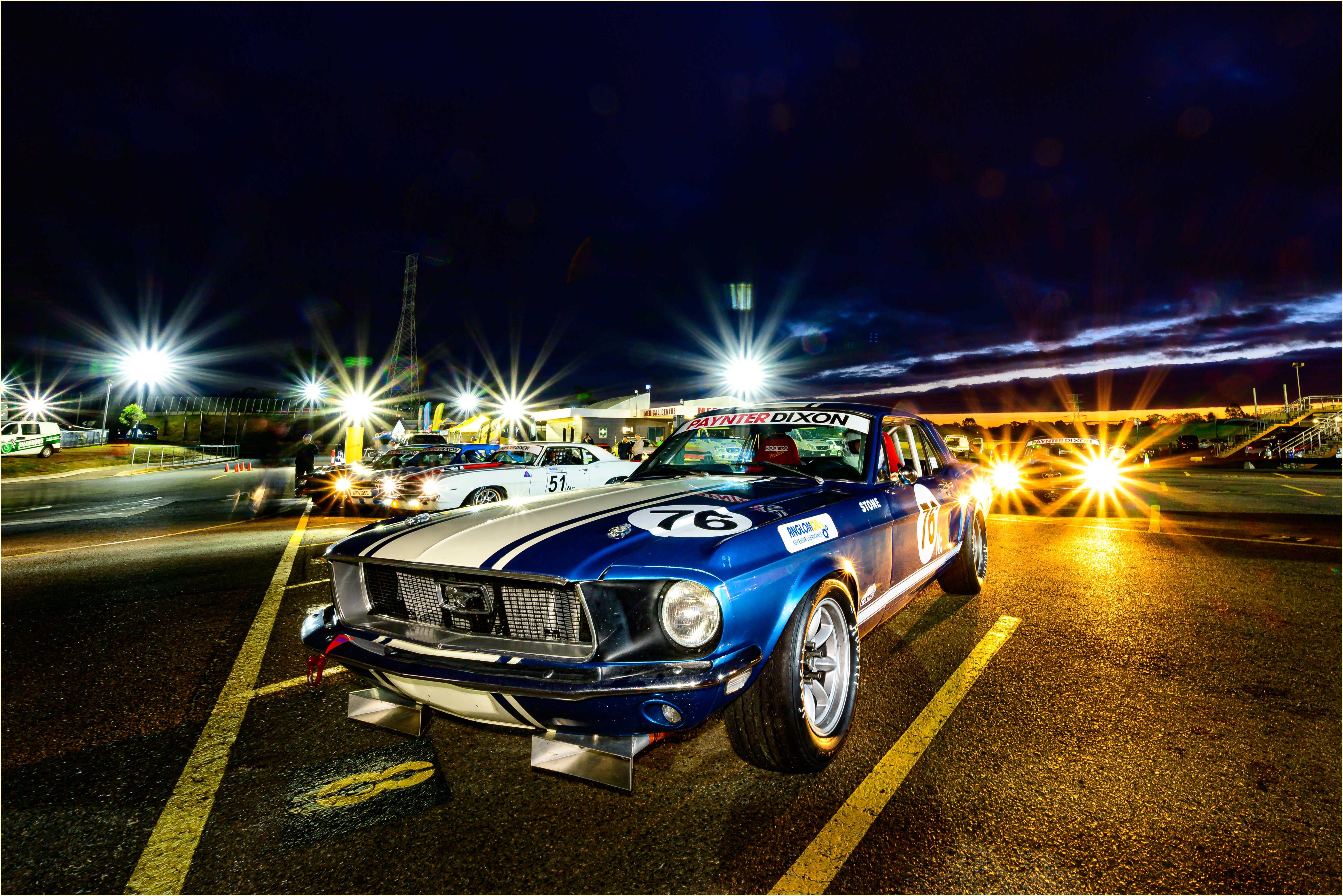 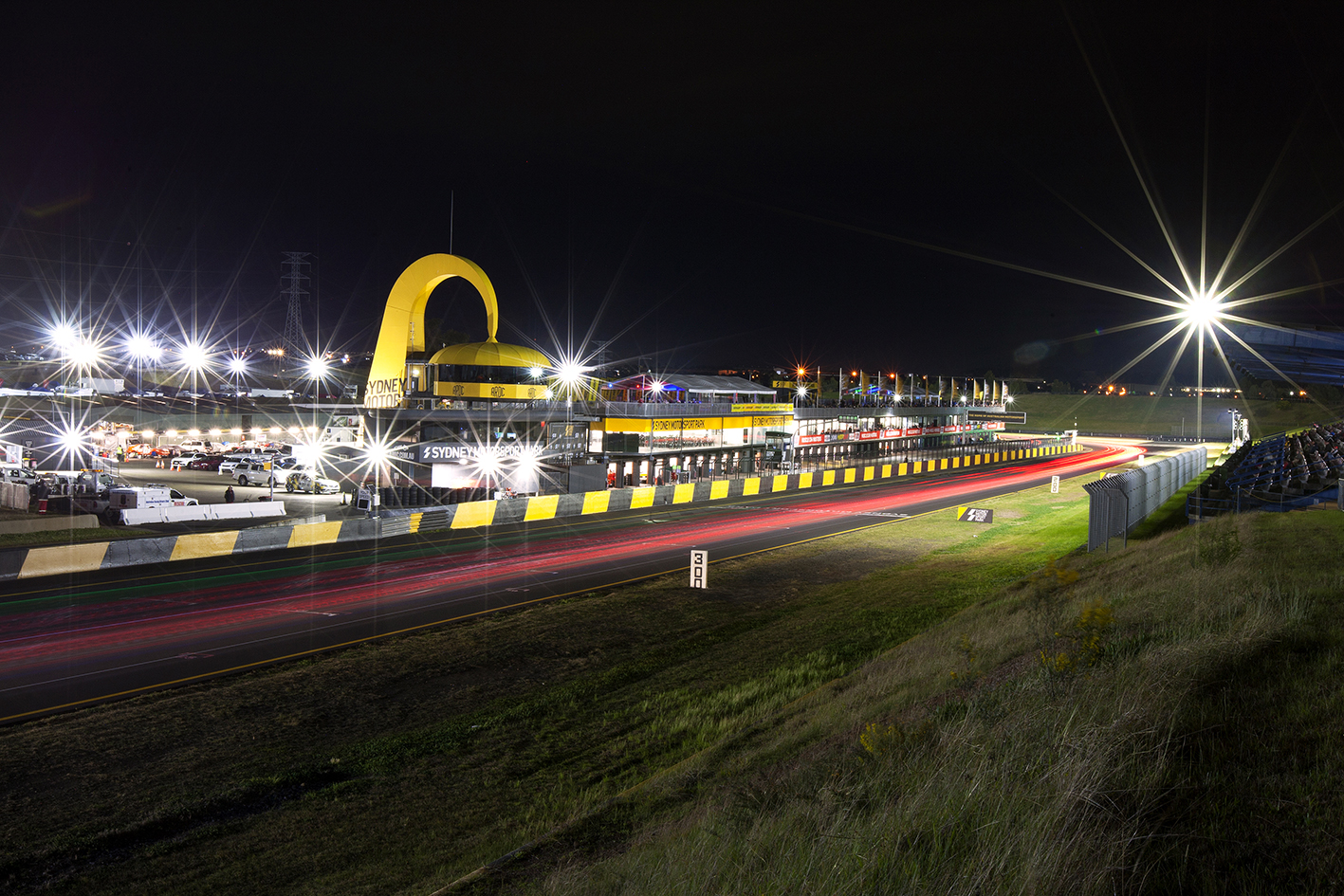 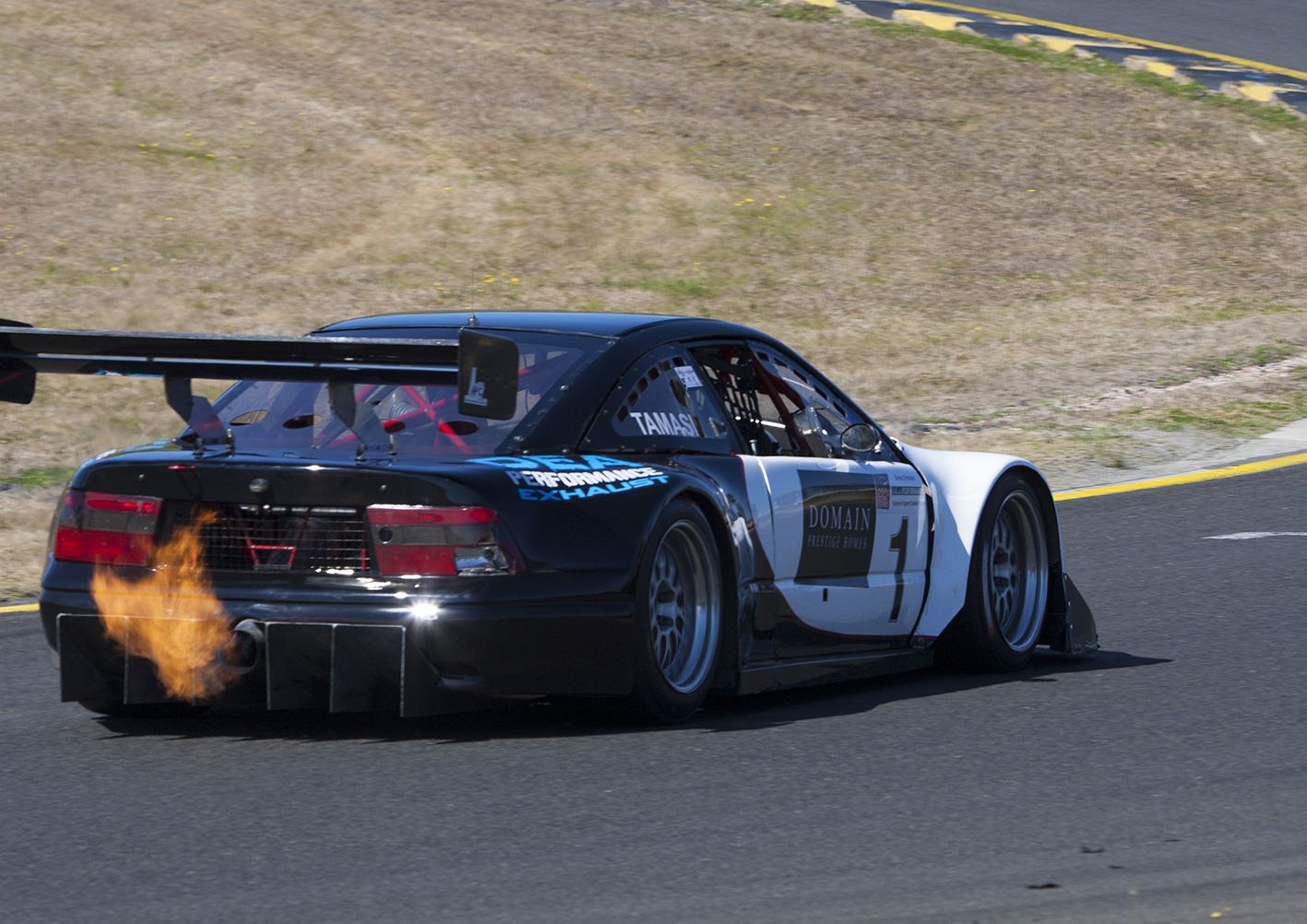 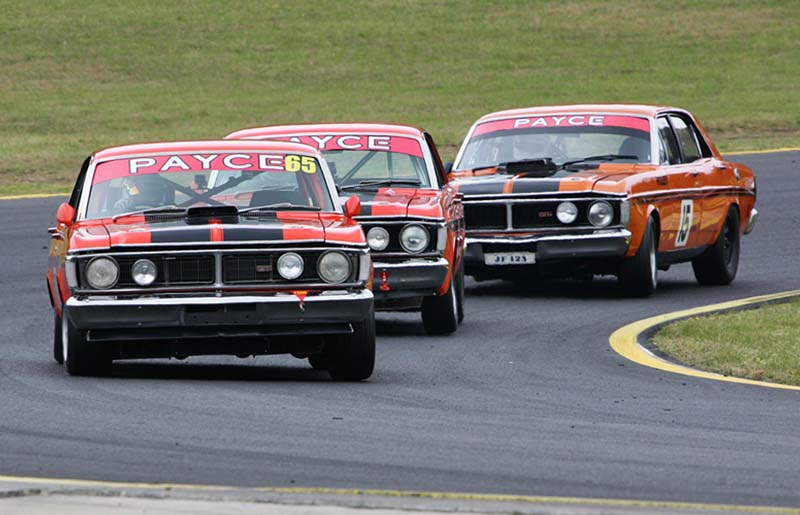