Download the weekend SCHEDULE in PDF, or scroll down!

V5 Correct at time of publication, 29/08/19. Events and timetable subject to change.

Every second counts on the track, and it is the same for cancer research. The Australian Racing Drivers’ Club is proud to partner with Cure Cancer as the official charity for the 2019 Paynter Dixon Sydney Master Blast featuring Muscle Car Masters™.

Cure Cancer is dedicated entirely to funding early career researchers. Their researchers don’t stop when the clock does, and with your support Cure Cancer can fund crucial research from bright young scientists working across all cancer types.

Together, let’s make this the last generation to die from cancer.

To find out more or to donate, visit our CURE CANCER fundraiser page, or visit the Cure Cancer team at Block A in the SMB paddock. 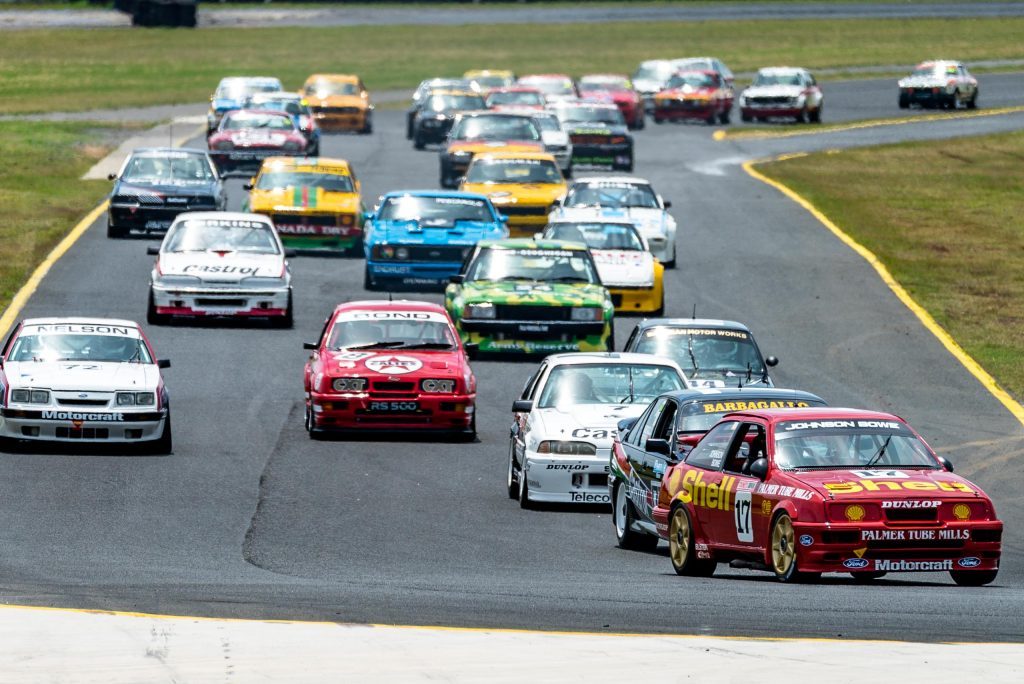 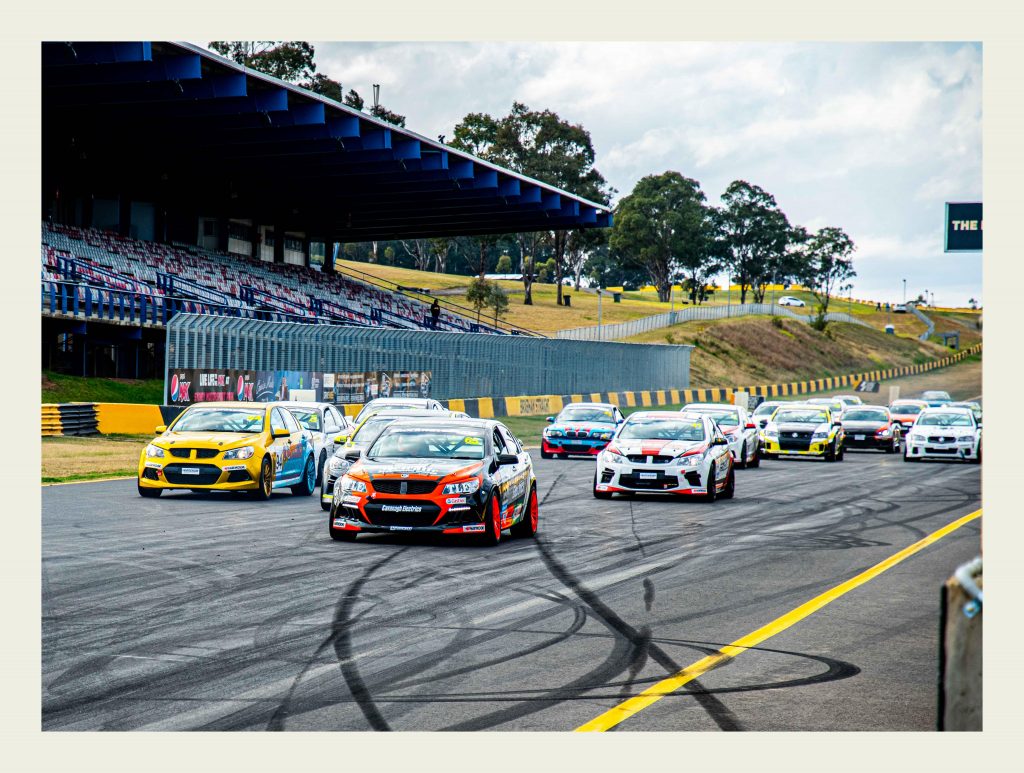 The ARDC is thrilled to welcome ProLube on board as Major Sponsor for the Paynter Dixon Sydney MasterBlast featuring the Muscle Car Masters™ at Sydney Motorsport Park.

Prolube Lubricants, an Australian Owned & Operated Oil Company manufacturing quality lubricants since 1988, will be officially launching in Sydney by partnering with the ARDC for this year’s inaugural Paynter Dixon Sydney MasterBlast.

“The ARDC are thrilled to have Prolube on board for the Sydney MasterBlast, and to have the Australian owned family company to use the event as the platform to launch into NSW,” said ARDC CEO, Glenn matthews.

Prolube Lubricants will also be exhibiting over the weekend, and are welcoming teams and spectators alike to come down and have a chat. On the weekend of their NSW launch, the company’s representatives are looking forward to catching up with customers and partners, new, old and future.

For further information on the Prolube Lubricant product range and services, contact Prolube Sydney Sales Manager James Taliana on 0419 766 688 or james@prolube.com.au or visit the website at www.prolube.com.au. 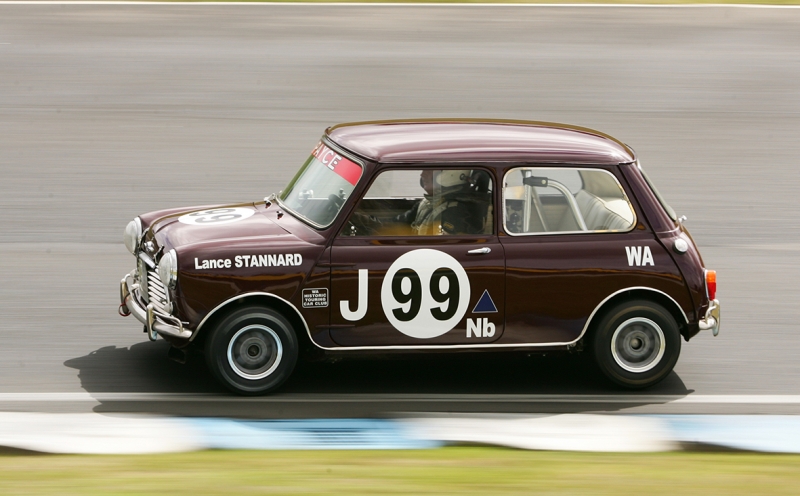 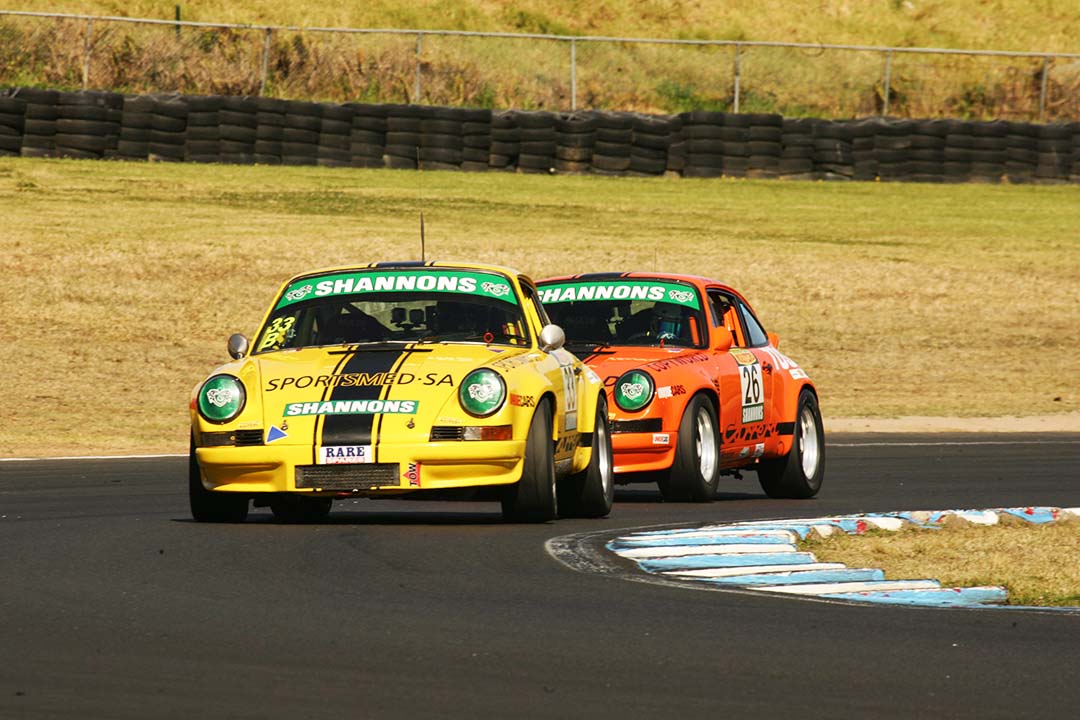 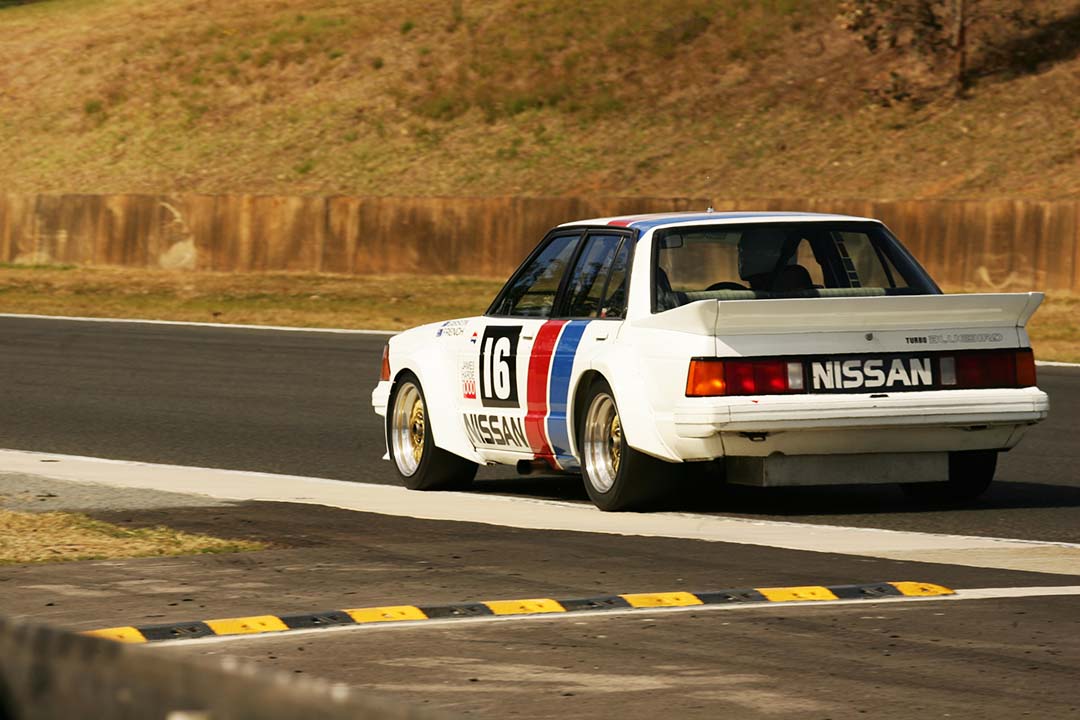 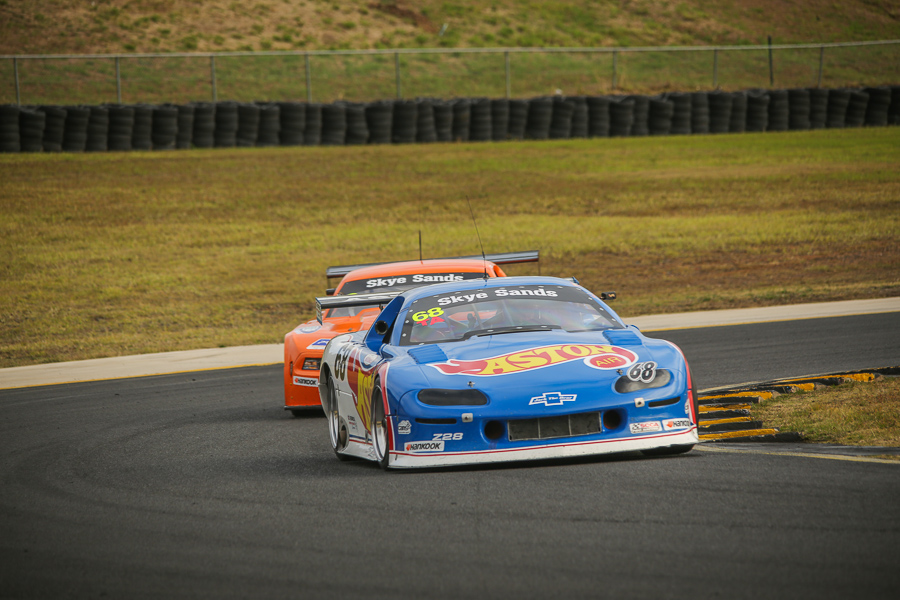 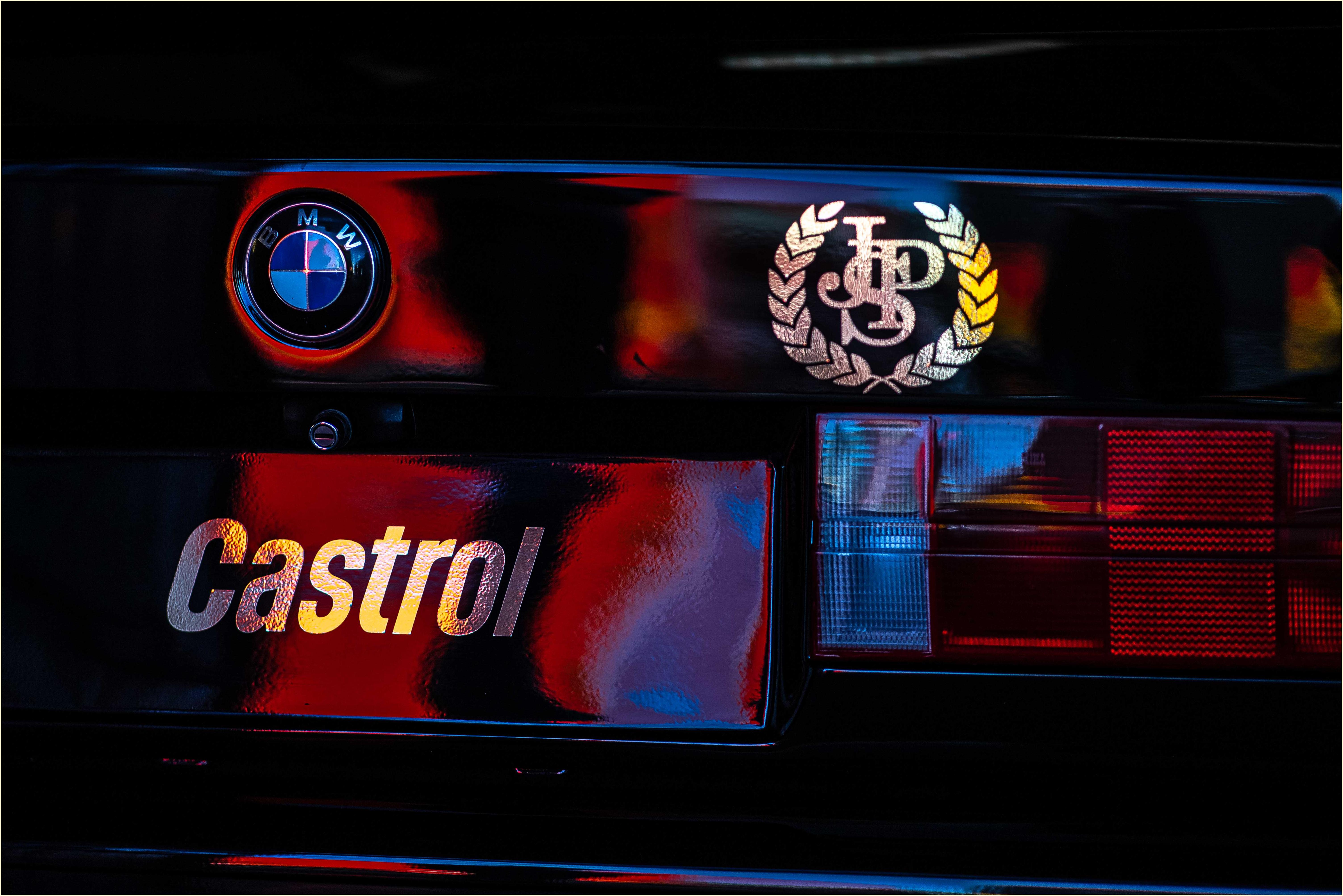 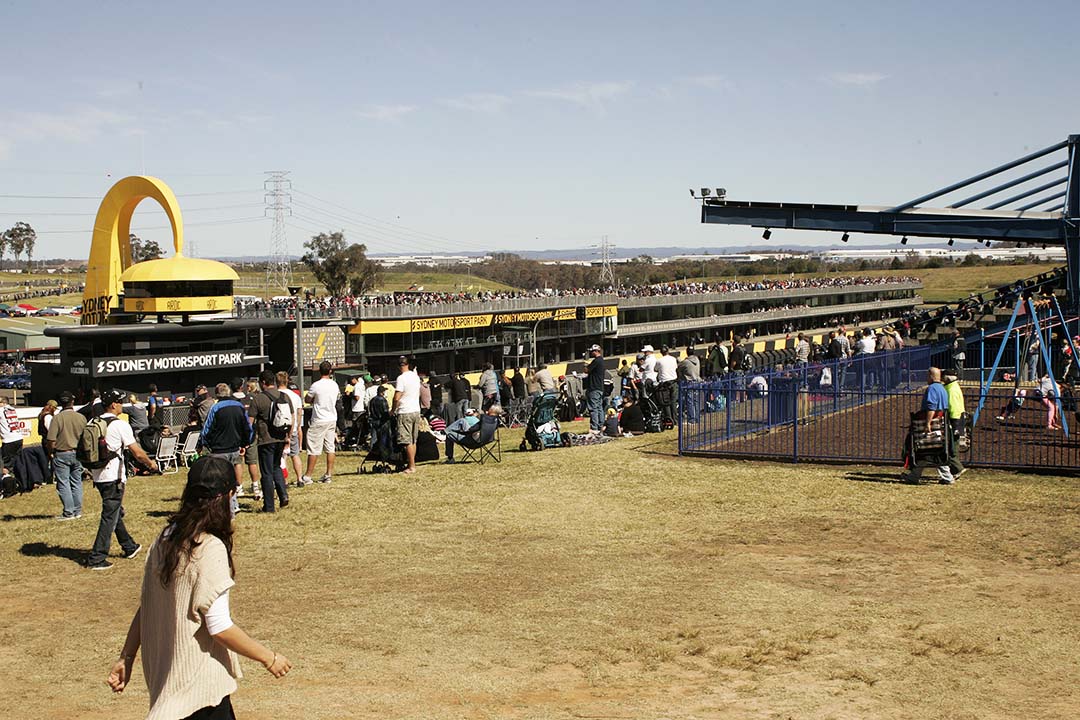 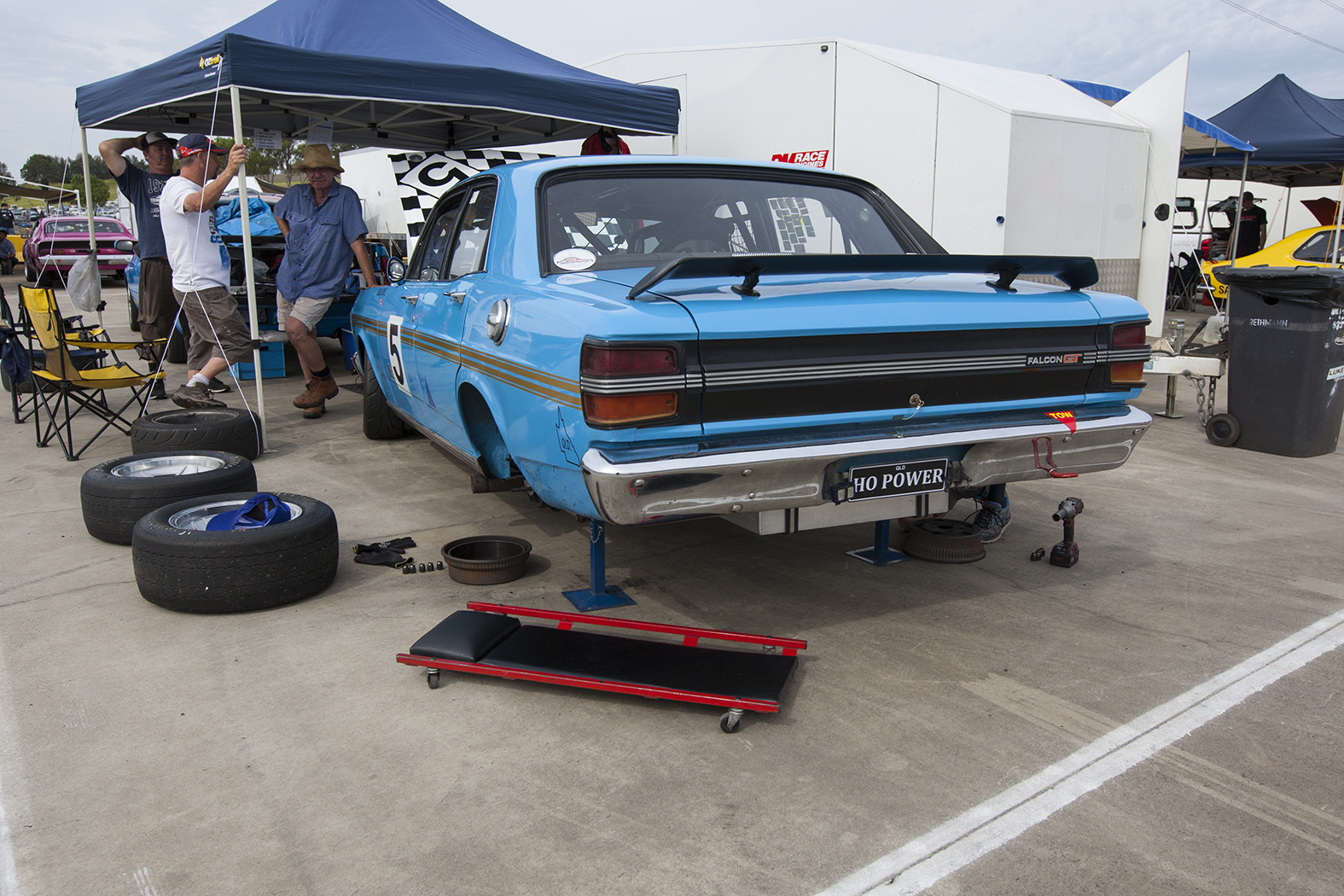 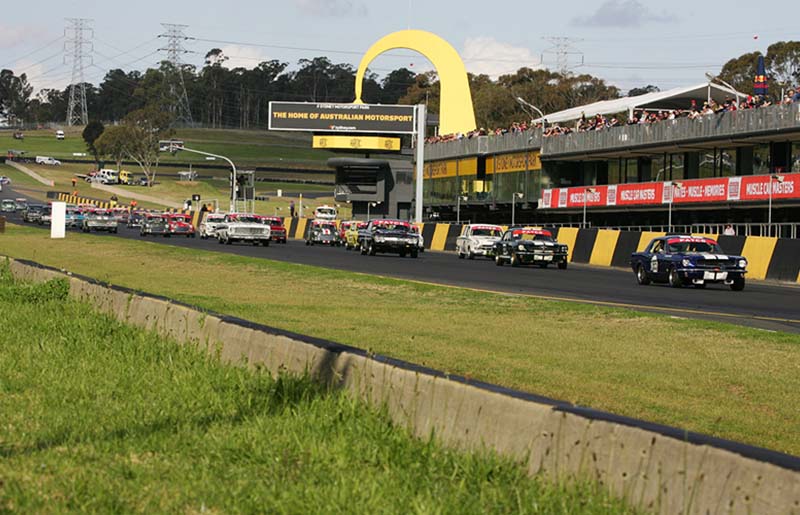