The Muscle Car Masters celebrates our great Australian racing heritage; the glory days of Bathurst and the cars that took on The Mountain. But times still change, and we have changed with it, offering the same awesome cars and categories with some new metal on our favourite racing weekend – Father’s Day Weekend!

PLUS Saturday night we are bringing POWERCRUISE and TUNED to the party. Join us for live music, food and octane as TUNED hosts one of its fabulous Show’n’Shine street meets on the Figure 8, while POWERCRUISE will bring its best cruisers, drifters and drags to the track and main straight!

Off track, the paddock will again be full of colour and action. This is one of the few big events where spectators can get up close and personal to the machines, and the drivers that race them! Spectators are admitted free of charge to the competitor’s paddock and undercover grandstand as part of the GA ticket; and remember kids 16 and under are free!

Heritage Touring Cars are the Legends of Bathurst – mighty Group C & Group A Australian touring cars driven by icons such as Brock, Moffat, Richards and countless others to legendary status. With Heritage Touring Cars, the legends live again, unleashed on Australian racetracks with all the fire and fury of the golden age of motor sport.
This will be a National Championship round for the category.
LEARN MORE >>>

The National Sports Sedans Series is arguably the most dynamic and exciting motor racing category in the country. The noise and the serious horsepower from the mid mounted engines of these ‘winged and wild’ racers is awe inspiring. Built and raced by a dedicated group of devotees chasing the ultimate in power to weight performance, they share a unique place in Australian motor racing heritage.
This will be a National Championship round for the category.
LEARN MORE >>>

Based on mildly modified production sports cars from the ‘50s, ‘60s and ‘70s, Group S is one of the fastest growing historic motorsport categories with spectacular and diverse grids. Manufacturers include Austin Healey, Porsche, Lotus, Ferrari, MG, Datsun, Alfa Romeo, Shelby, Triumph, Chevrolet, Renault, De Tomaso and more.
This will be a National Championship round for the category.
LEARN MORE >>>

NSW Production Touring Cars are set to rock the Muscle Car Masters meeting! With a grid of around 40 cars, the racing will be close, clean and exciting up and down the field. Prod Tourers have a multiple class system and innovative point score system that rewards consistency so that any competitor, in any class, has the chance to become the Motorsport Australia NSW State Champion.
This will be a State Championship round for the category.
LEARN MORE >>>

The Radical Australia Cup is a national championship series featuring the wild and aerodynamically awesome Radical: a lightweight sportscar that utilises superbike technology. Faster than a supercar, totally driver focussed and using superbike engines, Radicals can go through SMSP’s super fast Turn 1 left hander FLAT.
This will be a National Championship round for the category.
LEARN MORE >>>

Superkarting is simply the pinnacle of karting, taking place all over the world at the world’s greatest car racing circuits reaching speeds of up to 260km/h. Delivering a driving experience that feels like a Formula 1 car, they punch above their weight when it comes to performance and never fail to deliver when it comes to providing exciting racing!
This will be a National Championship round for the category.
LEARN MORE >>> 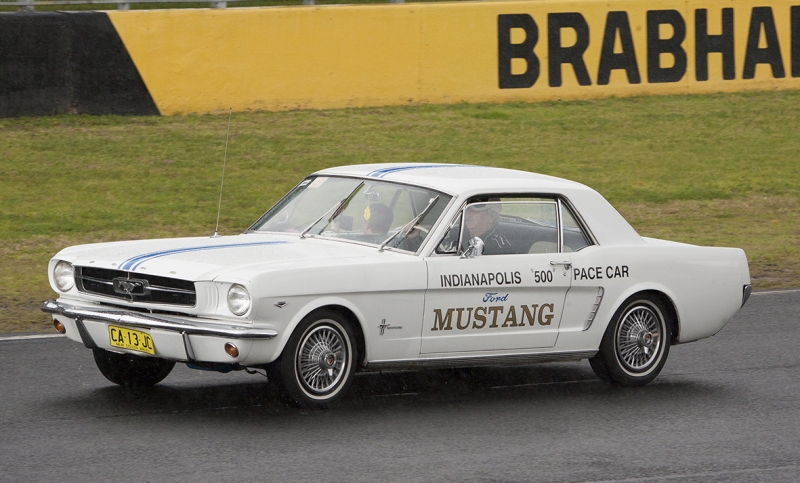 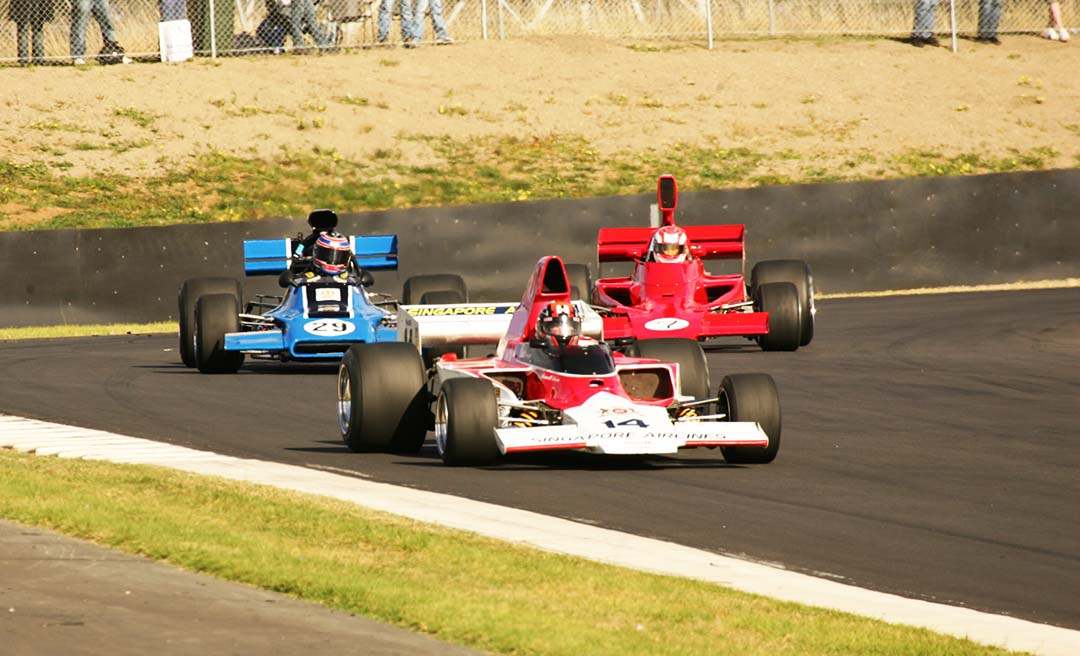 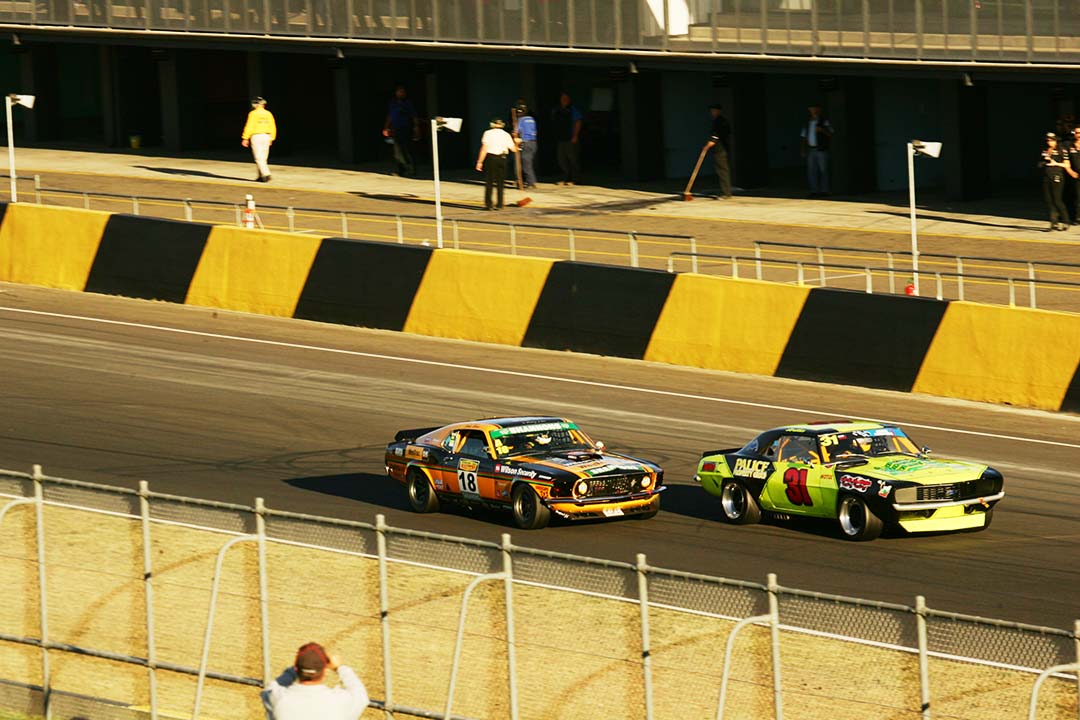 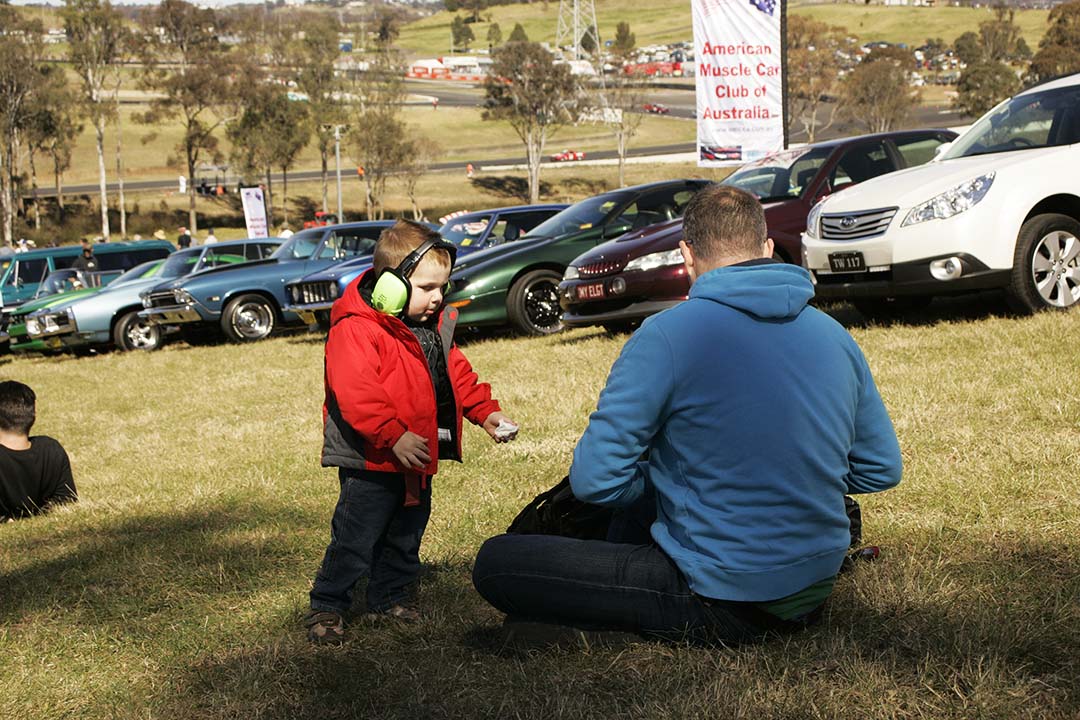 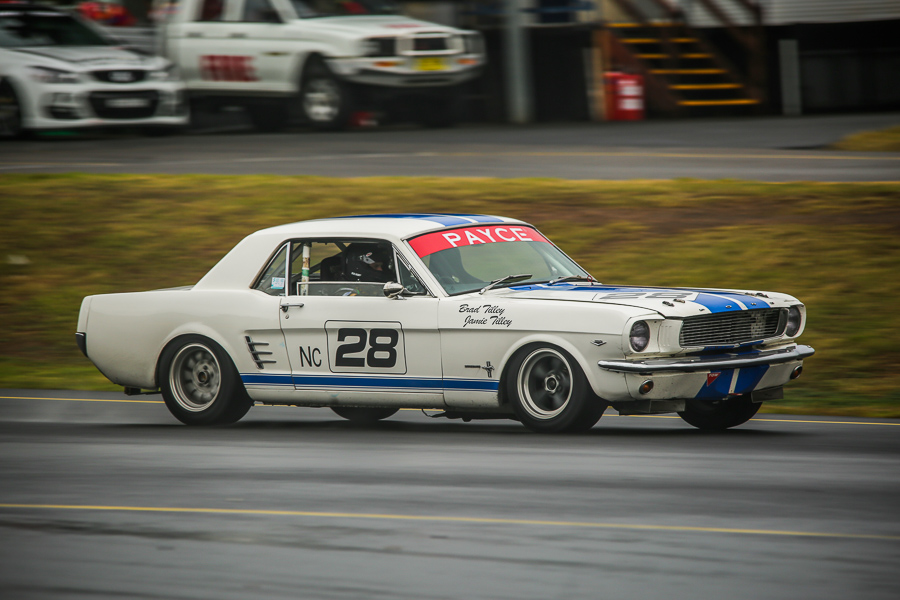 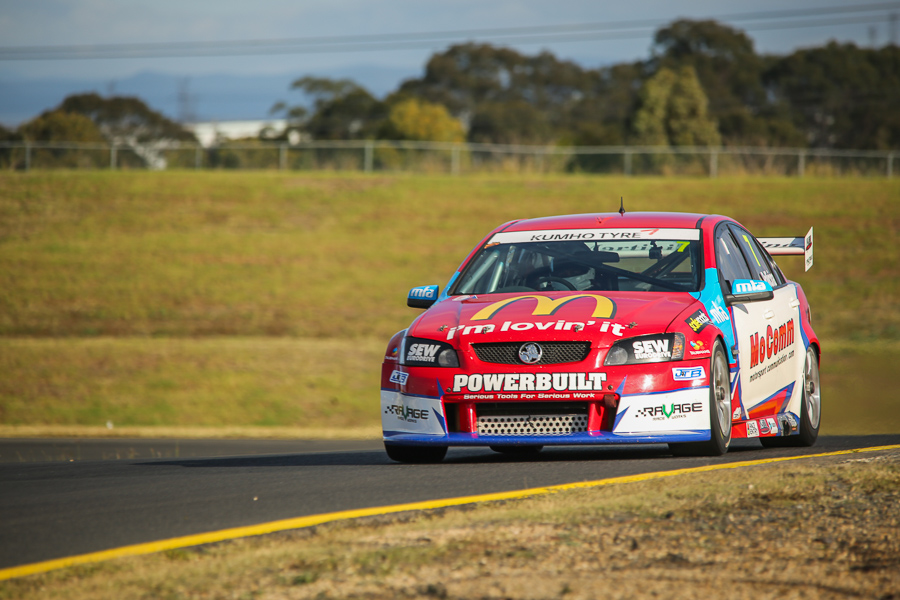 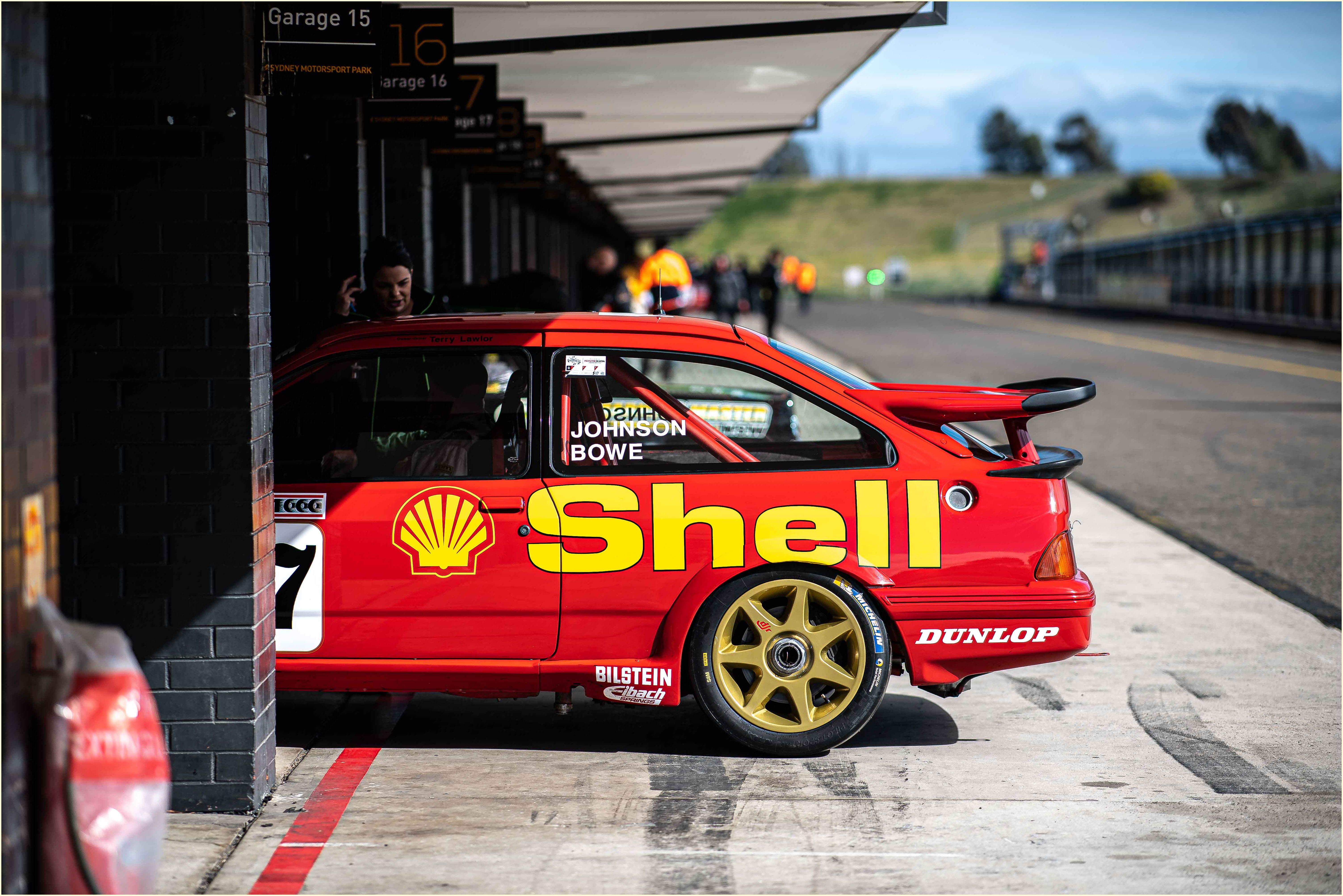 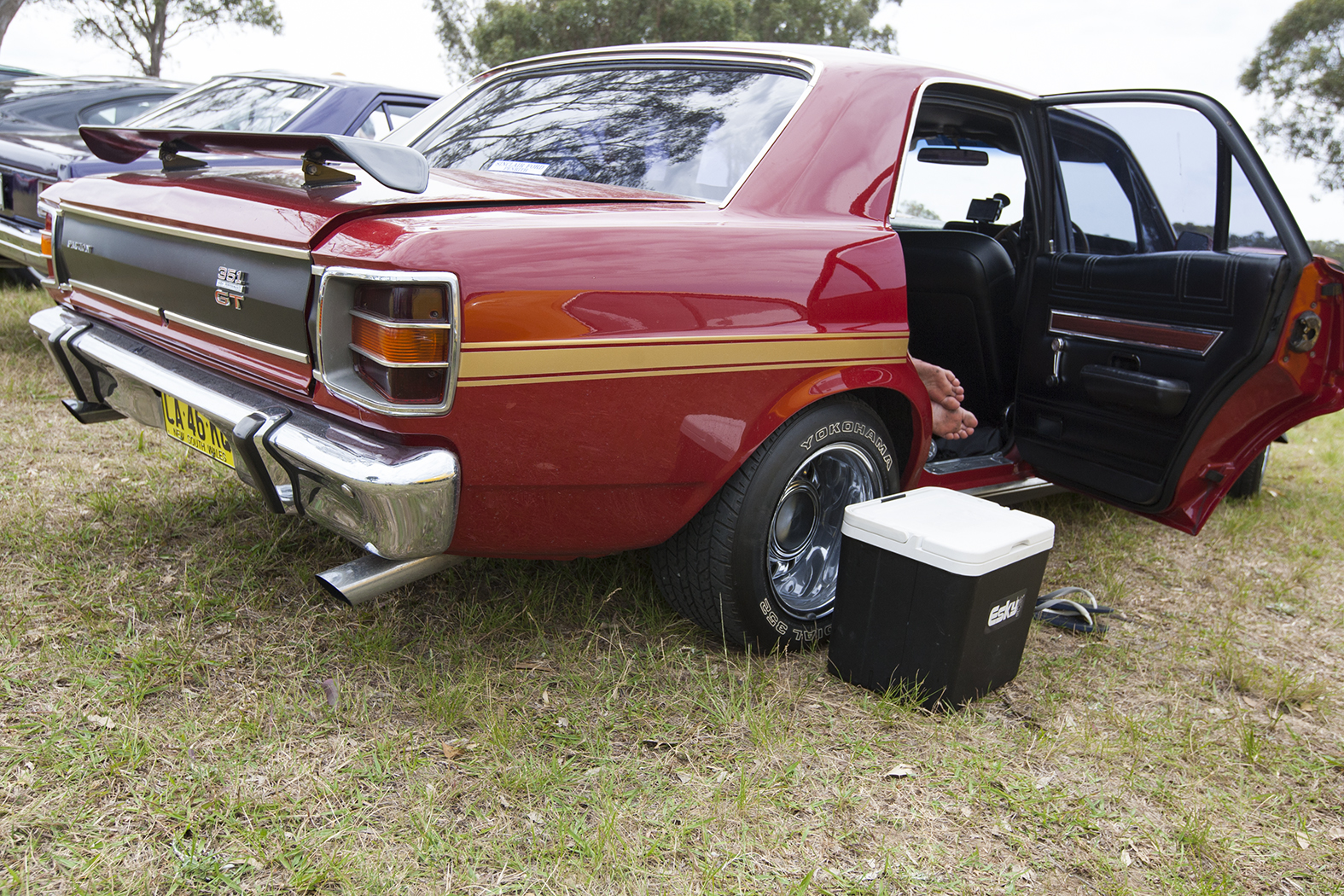 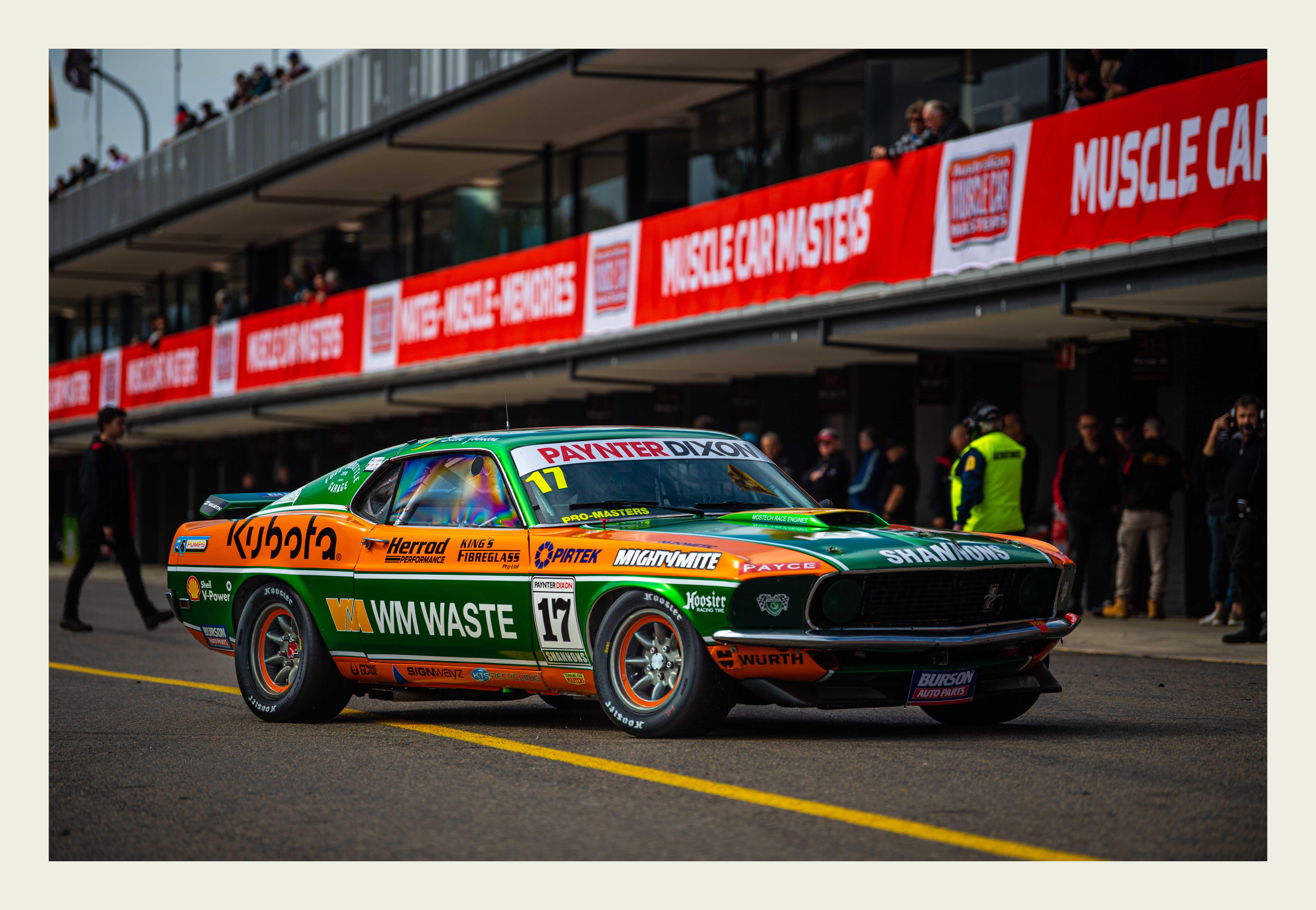 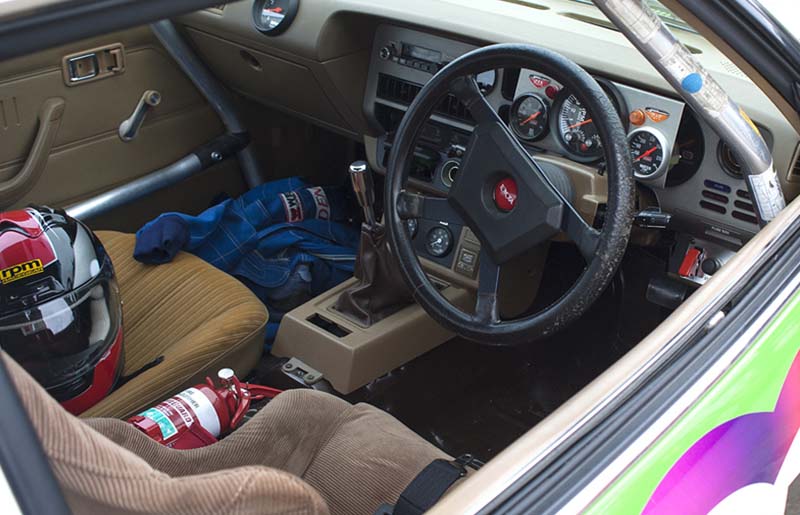