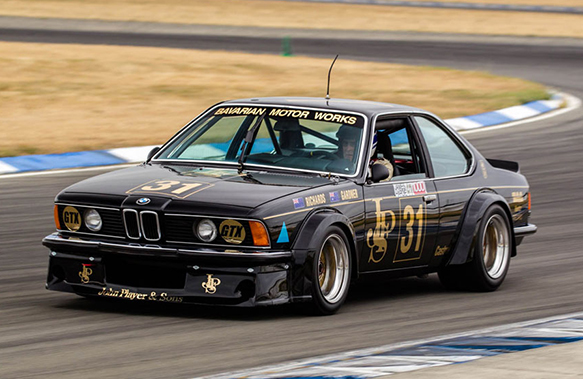 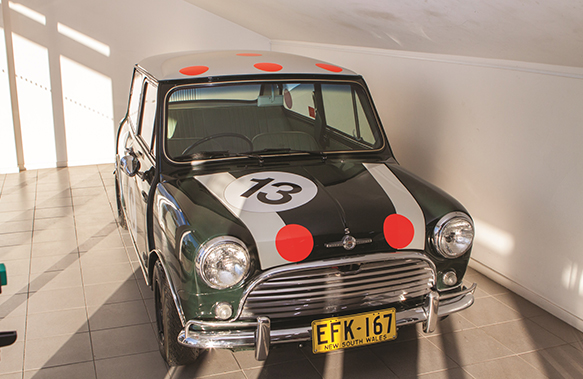 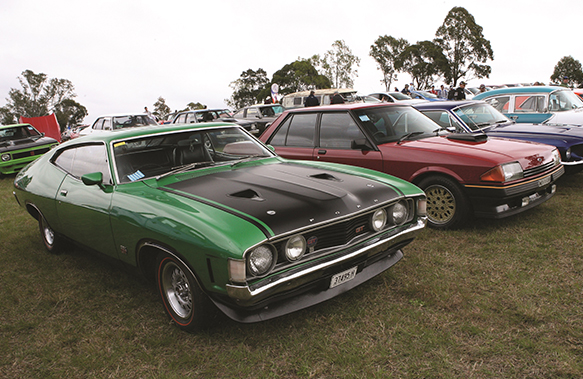 Tickets are now on sale for the 2016 Australian Muscle Car Masters. Purchase them online and save on the gate price. Sunday adult admission pre-purchased online is $40 (plus $3.95 service free), while the gate price is $55. This is a saving of $11.05 per ticket on the gate price. Concessions available. Children 12 and under free with a paying adult. Visit musclecarmasters.com.au for full details and options.

Please note: Unfortunately, Touring Car Masters has withdrawn from the meeting. Many of the TCM’s star drivers will still be competing in other categories at the Masters. 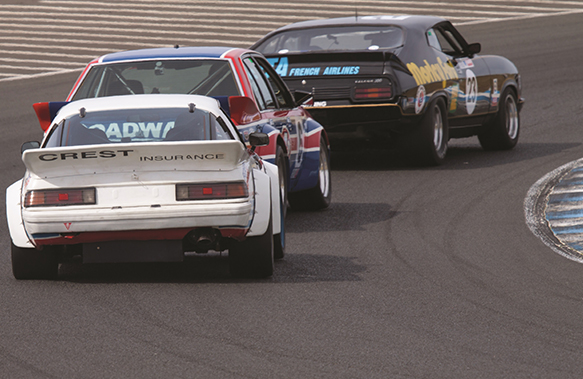 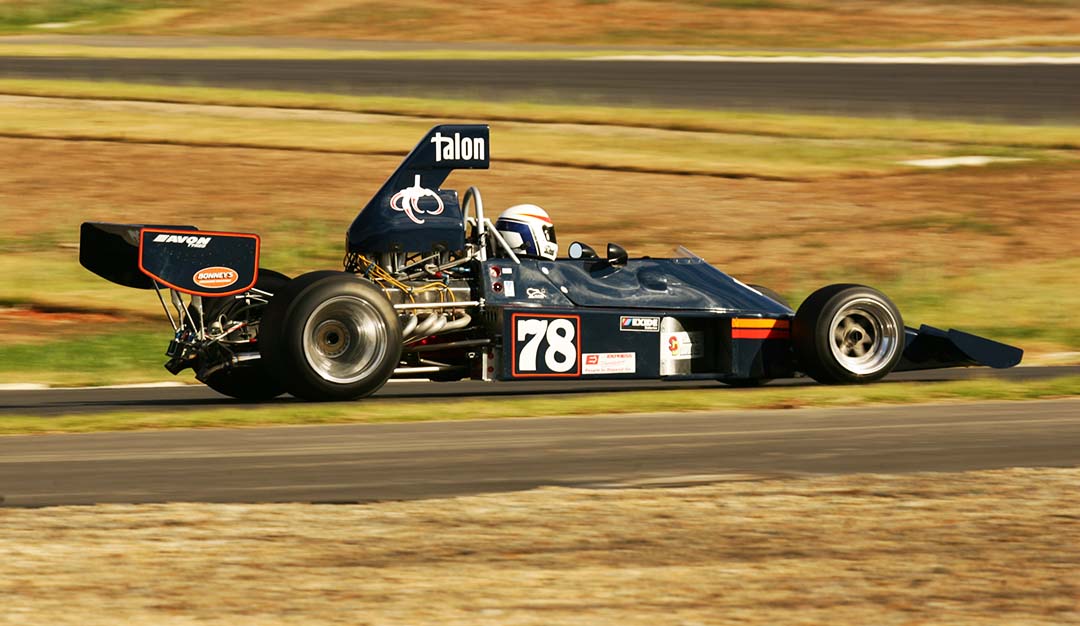 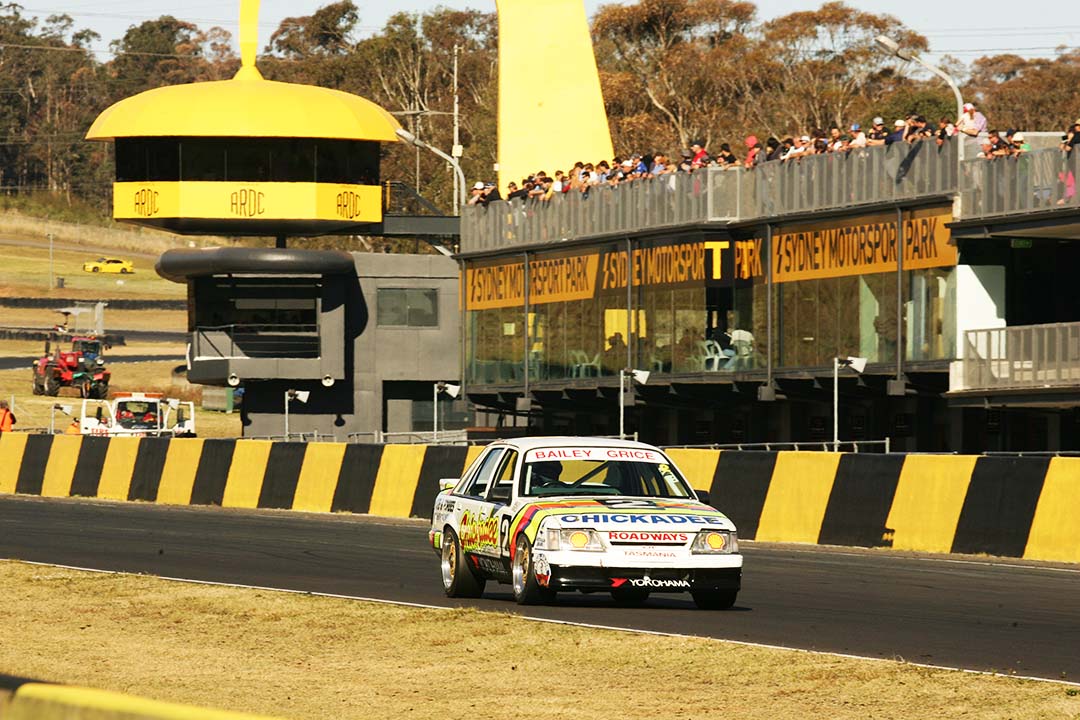 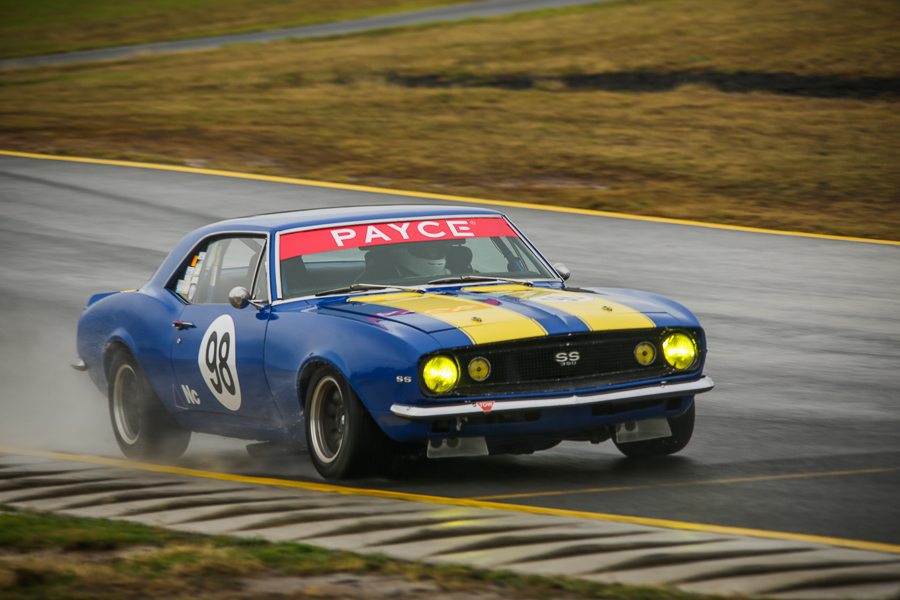 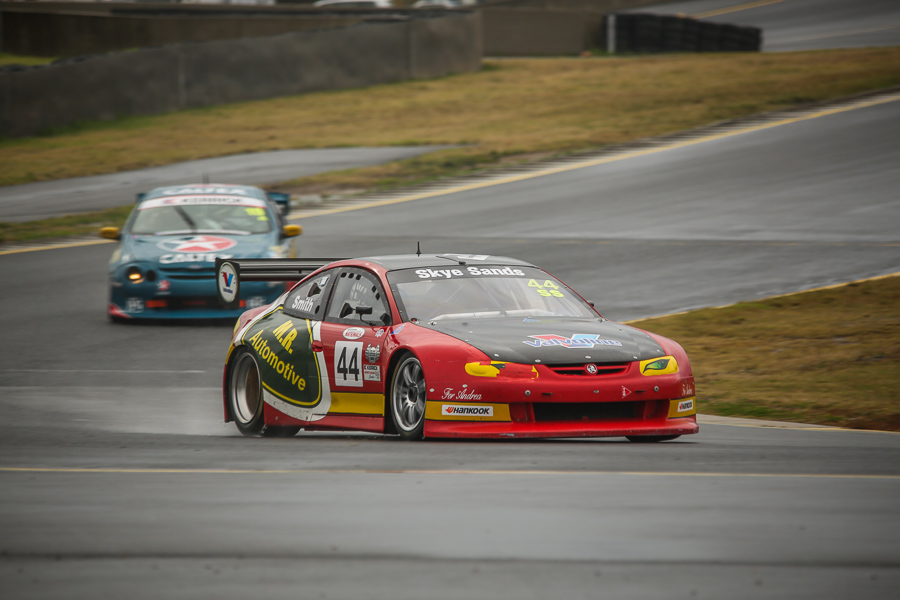 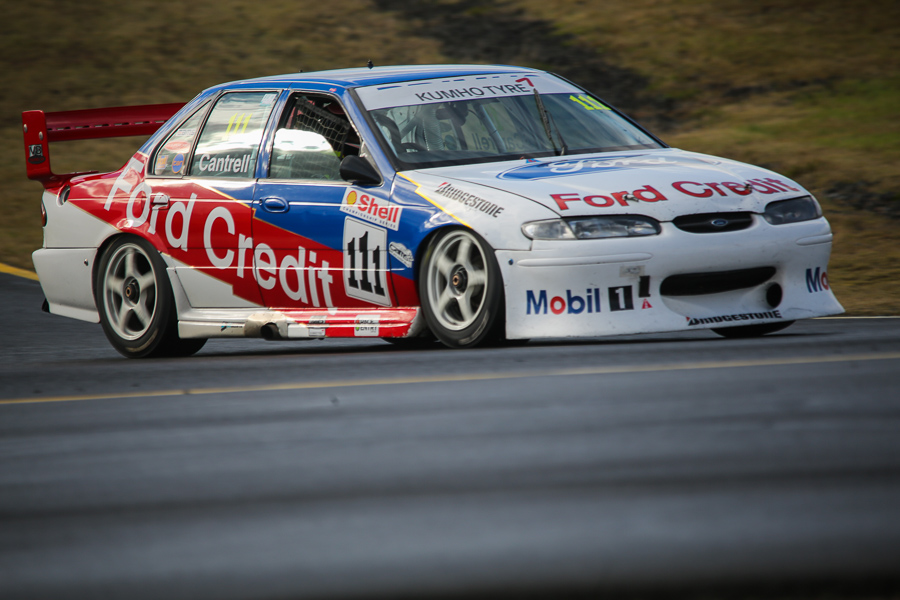 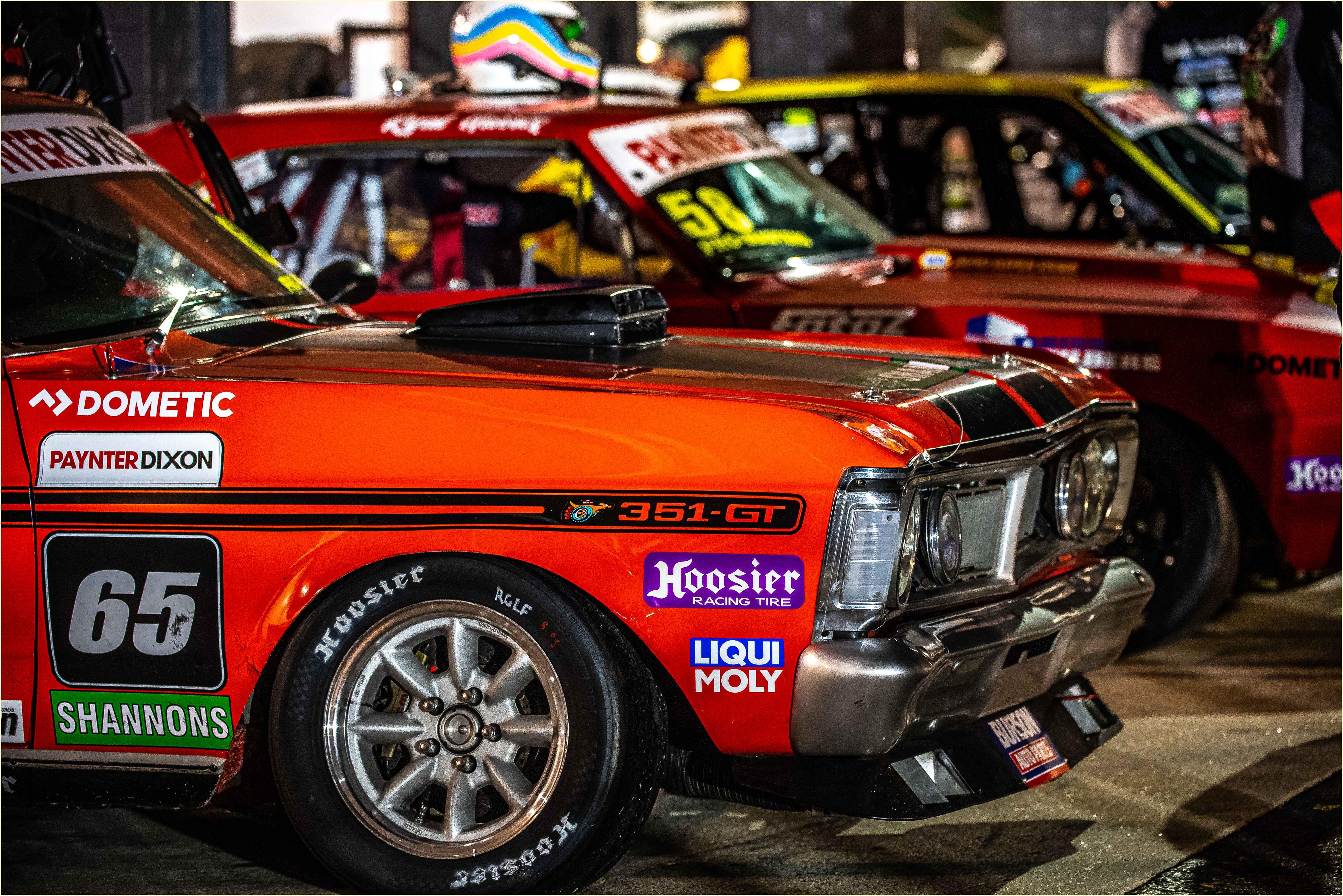